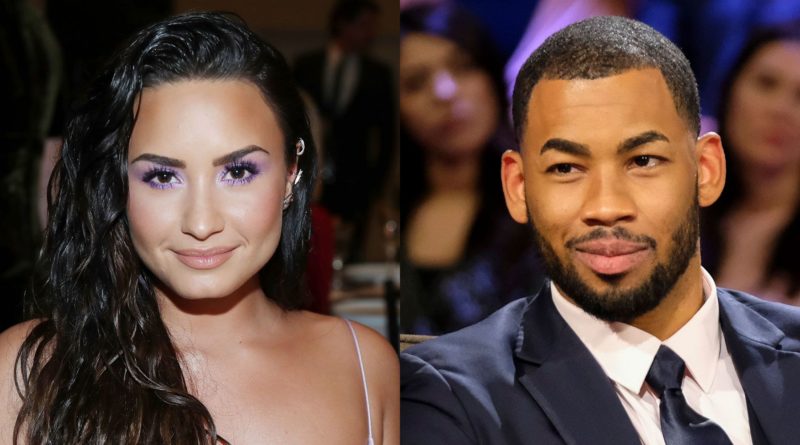 Gigi Hadid isn’t the only one who’s found love with one of Hannah Brown’s The Bachelorette runner-ups. Demi Lovato and Mike Johnson—who’s officially not the new Bachelor—went out, and it went so well, they’re planning a second date, according to E!.

Lovato “has always had a huge crush on Mike and once they met in person, there was an instant connection,” the source said. Their talking hasn’t stopped since the first date either.

A source told the outlet that Lovato and Johnson “have been texting” and are “definitely interested in each other.”

“They have plans to see each other again soon and Demi is really excited about it,” the source said. That source clarified that Lovato isn’t looking for a serious boyfriend right now, but she is interested to see where things with Johnson go.

“Demi is not looking for anything serious right now but is staying open and is excited to see Mike again,” the source said simply.

Johnson and Lovato have been flirty on Instagram, with Johnson liking her most recent unedited bikini shot and commenting on her first unedited bikini photo, “Look at me like that again … Love yaself.”

Us Weekly, by the way, got Hannah Brown’s reaction to Lovato (who she’s friendly with) and Johnson’s potential dating. “Mike and I still have a great relationship, and Demi has been so supportive of me,” she said. “So, I mean, they’re both great humans, and if they’re into each other, then that’s great.” 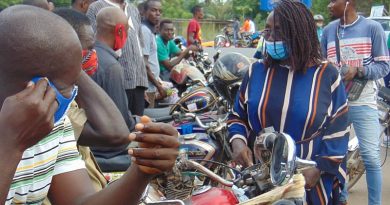 Newly-elected GOP members deny giving “reconnaissance” tours before Capitol attack. So who did?