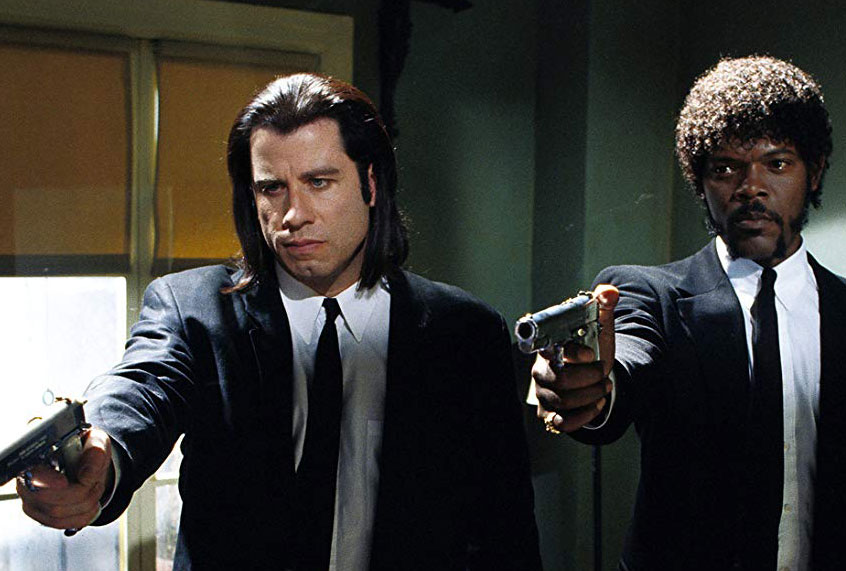 Rumor has long had it that Quentin Tarantino’s first choice for the role of Vincent Vega in “Pulp Fiction” was Michael Madsen. The two had worked together in “Reservoir Dogs,” which starred Madsen as Vic Vega (aka Mr. Blonde) and put him front and center in the film’s iconic ear-severing torture scene set to Steelers Wheel’s “Stuck in the Middle With You.” In the upcoming Tarantino documentary “QT8: The First Eight,” Madsen confirms he was supposed to be Tarantino’s Vincent Vega until he had to turn down the now-famous role to star as Virgil Earp in Lawrence Kasdan’s 1994 Western “Wyatt Earp.”)

“I was already committed to ‘Wyatt Earp,’” Madsen says in the documentary (via Entertainment Weekly). “And now, here’s Quentin, wants me to do ‘Pulp Fiction.’ And they were both going at the same time.”

Twenty-five years after “Pulp Fiction” premiered and won the Palme d’Or at the Cannes Film Festival, most actors might be mad about being unable to play Vincent Vega. The character is one of Tarantino’s most beloved. Tarantino wrote Vincent Vega to be the brother of Madsen’s Vic Vega in “Reservoir Dogs,” which is seemingly why casting Madsen in “Pulp Fiction” was of interest for the writer-director. Fortunately, Madsen has no hard feelings about missing out on “Pulp Fiction” and he maintains the casting of John Travolta in the role adds to the film’s genius.

Travolta’s star power was fading when Tarantino cast him in “Pulp Fiction” (the actor was most associated with the “Look Who’s Talking” series at the time and was also coming off the box office bomb “Shout”), but the role of Vincent Vega brought his career back into prominence. Travolta earned an Oscar nomination for Best Actor, the second of his career after “Saturday Night Fever.” Casting Travolta meant the two Vega brothers were played by different actors, which inspired Tarantino to briefly consider making a prequel film with the characters titled “Double V Vega.”

“The only thing I did know was the premise,” Tarantino told CinemaBlend earlier this year about the prequel. “I had a premise. It would’ve taken place in Amsterdam, during the time Vincent was in Amsterdam. He was running some club for Marsellus Wallace in Amsterdam, he was there for a couple years. In some point during his two years spent running that club, Vic shows up to visit him and it would’ve been their weekend. Exactly what happened to them or what trouble they got into I never took it that far.”

Read more IndieWire: Quentin Tarantino Went on a Marvel Studios Binge Pre-‘Endgame’ and Was Pleased by a Shout-Out in the MCU

“Isn’t it true that part of John Travolta being in it, it became John’s comeback?” Madsen said. “He was doing movies about talking babies! And suddenly he’s Vincent Vega! He had that wig on. No one had seen Travolta with a fucking gun. That’s a huge, huge, huge reason why the movie worked.”

Madsen would go on to star in Tarantino films such as “Kill Bill,” “The Hateful Eight,” and “Once Upon a Time in Hollywood.” 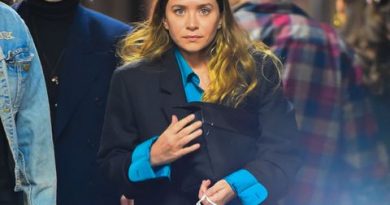 As the right ramps up the cruelty and dread, it’s time to stay clear-headed — and fight back