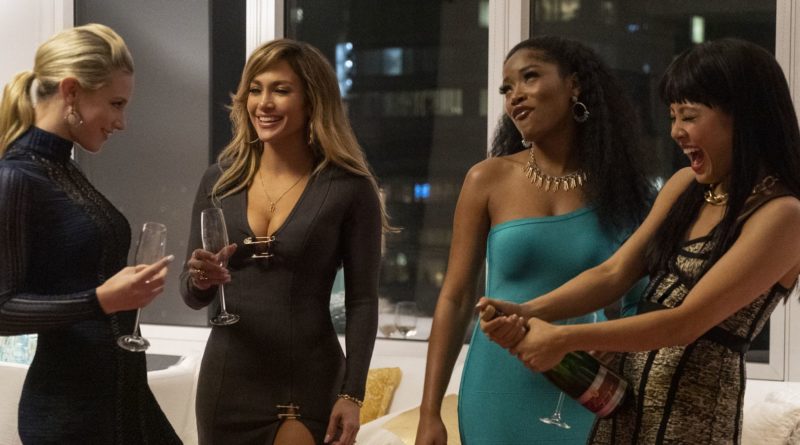 Hustlers is a hit—at least, Twitter seems to think so. The star-studded film, which features Jennifer Lopez, Constance Wu, Keke Palmer, Lili Reinhart, and more, claimed the number two spot at the box office after pulling in an estimated $33 million in North America its opening weekend. Hustlers follows a group of strip club employees, led by Lopez’s character Ramona, who band together to swindle rich white guys out of money to make ends meets.

Those lucky enough to have already seen the movie have praised J. Lo’s performance and (wink wink) performance, as the singer performed her own acrobatic moves on the pole (with the help pole dancer and instructor Johanna Sapakie); the movie’s soundtrack, which transported viewers to the 2000s with songs like Britney Spears’ “Gimme More,” “Remy Ma’s “Conceited,” and Rihanna’s “Birthday Cake,” and the sole cameo, Usher freaking Raymond.

“best part of Hustlers (2019): usher (played by usher) enters the strip club. lizzo bursts into the back room, announces that usher is in the club. all the girls come out, start dancing to usher’s “love in this club”. J.Lo asks usher what’s his name. usher says “it’s usher baby,” one Twitter user wrote.

If an Usher cameo isn’t enough to make you run to your nearest movie theater to buy a movie ticket, I really don’t know what will. Ahead, the best reactions to Hustlers. 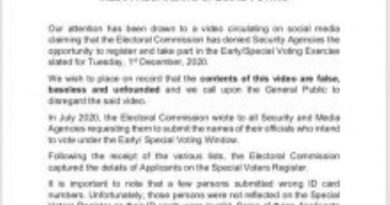 Andrew Cuomo’s unlikely online fan base: Women have rallied to his defense by the thousands