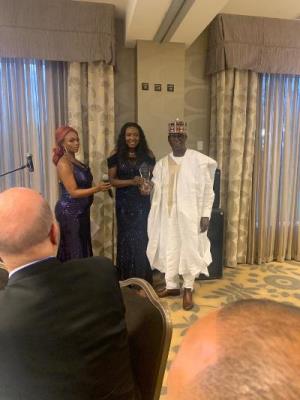 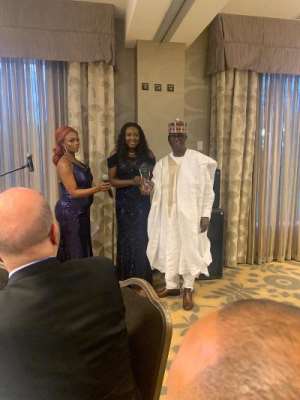 The three Nollywood stakeholders bagged the awards at the Awards Night which marked the grand finale of the film fiesta held from September 7 to 8 at Brampton, Toronto, Canada.

In his remark, Thomas, who was appointed by President Buhari in 2017 to head the NFVCB, expressed delight that the award was an indication that the society was interested in whatever does.

“This recognition clearly shows that people are concerned and are watching how we do our work in building the industry.”

The Toronto International Nollywood Film Festival (TINFF) is a competition with live festival screening and an annual awards event in the beautiful city of Toronto.

It embraces diversity, with its Film Festival & Awards Night geared towards to providing support for independent film-makers through reviewing, judging, marketing, and distribution networking, and trying to overcome any other obstacles which potentially hinder the artist’s ability to create.

TINFF’s focus is to excel creative, independent film direction through diversity, innovation and uniqueness that captures the series of movements and experiences in a single film. 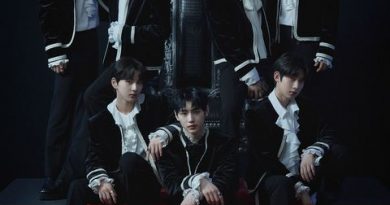 ENHYPEN on Debuting During COVID, Their First EP, and Growing Together 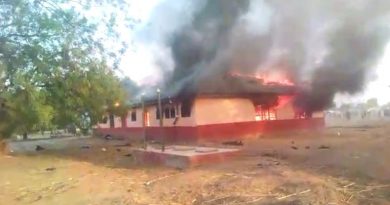 It is often said,” the teacher’s reward is in heaven.” But that was not the case in Napkanduri on Sunday