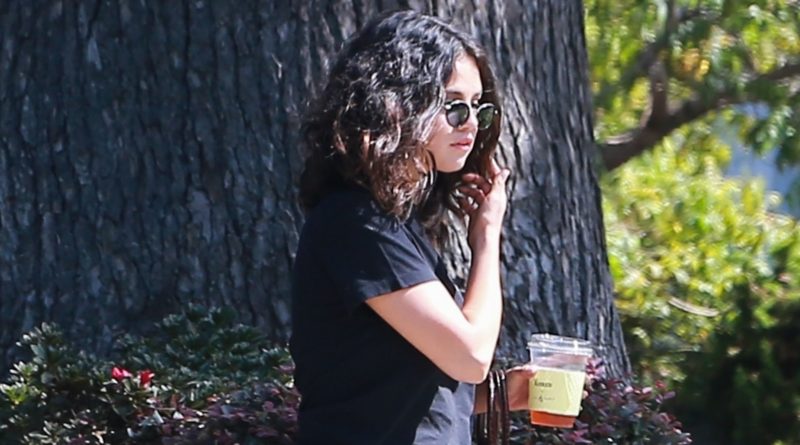 Selena Gomez is back home in Los Angeles after her Texas trip, and she stepped out wearing dramatically ripped jeans. It’s still summer, so who needs denim at the knee anyway? She paired the statement pants with a black short-sleeved t-shirt, a matching purse, round sunglasses, and a cool drink.

Gomez’s Texas trip (where she visited her old middle school and home while shooting a documentary) happened during New York Fashion Week. Gomez had been teased as a potential front row attendee, as she has attended fashion week in the past. But last season and this season, Gomez chose to skip the New York shows, at least. Whether she’ll show up in London, Milan, or Paris, time will tell.

Gomez’s big project coming this fall is the release of her highly-anticipated new music. Entertainment Tonight teased in the summer that Gomez planned to release some new songs before the end of 2020. “Selena has been working on new music and plans to release some this year,” a source said in July. “The new music is going to be a different side of Selena and very personal. Selena has gone through a lot over the years and is ready to share it with the world.”

Gomez said in the spring that there would be no collaborations on her new album. “Working on this new record, I just wanted it to be me, all me,” she said. “Every song is a story I’ve experienced. To that point, I think there’s no one who’s going to tell my story better than myself. I just really wanted to kind of just live with my story a bit and create it into something that means a lot to me.”

Protest in a small town: Black Lives Matter comes to rural America — and it matters

Jeff Sessions’ downfall: The wages of loyalty to Donald Trump is public humiliation 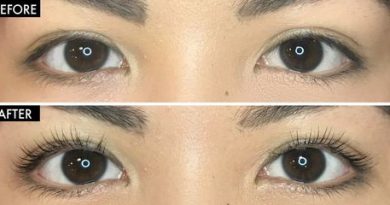