Almost 20% of British people are not using the internet, a survey suggests.

The detailed in-home survey of almost 2,000 Britons found that 18% described themselves as non-users.

The Oxford Internet Institute (OII), which carried out the research, said people falling into the category tended to be older and poorer than frequent net users.

The size of the group presented a “dilemma” for any government trying to reach and support them, said the OII.

Non-users, said Dr Blank, were those who did not go online via any means – either phone or computer. The proportion of those falling into this category grew as people aged, he said.

The figure of 18% is higher than other official measures of non-users, he said, because of the way the OII sampled the UK population.

Figures gathered by the Office for National Statistics suggest about 7.4% of the population are non-users but this figure is drawn from data gathered for its Labour Force Survey.

This, said Dr Blank, looked at people who were in work, or might be, and excluded those who did not work, as well as other non-workers such as people with long-term disabilities or residents of care homes.

By contrast, he said, the OII survey visited people in their homes and gathered a more detailed view of Britons’ online lives.

“Virtually everyone is online before age 50,” Dr Blank told the BBC.

After that milestone, he said, there was a “sharp decline” in use of about 2% a year.

“There are a lot of things about the internet that get less useful as you get older,” he said.

As people’s circle of friends and interests shrink they see less and less reason to spend time online.

Earlier versions of the survey found the 50-plus drop-off in net use had persisted for a long time, said Dr Blank, suggesting it was not tied to a particular age group that grew up without the net.

Many of those who avoided the net could benefit if they ventured online, he said. The wide range of good health information might prove useful for many people in the 18% group.

In addition, he said, the UK government was seeking to move more of its aid and benefit systems online – many of which were targeted at the group that shunned the net.

“One of the ironies of this is that people who receive government support in various ways are people who tend to be older, poorer and less well-educated and those are exactly the people who are less likely to be online,” he said.

“That presents a dilemma for the government as making contact has to be done in the old-fashioned way which is time-consuming and expensive,” he said.

Follow-up work would involve looking into ways to reach non-users and tempting them to use the net.

The OII survey was sponsored by the UK’s Department for Digital, Culture, Media and Sport as well as tech firms BT and Google. 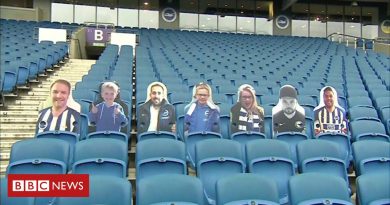 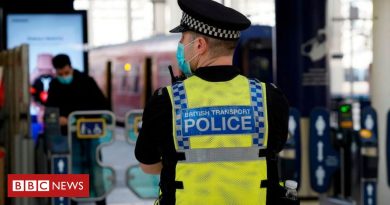 Apple and Google data: Are we staying at home? 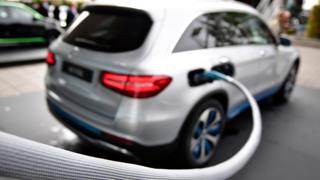