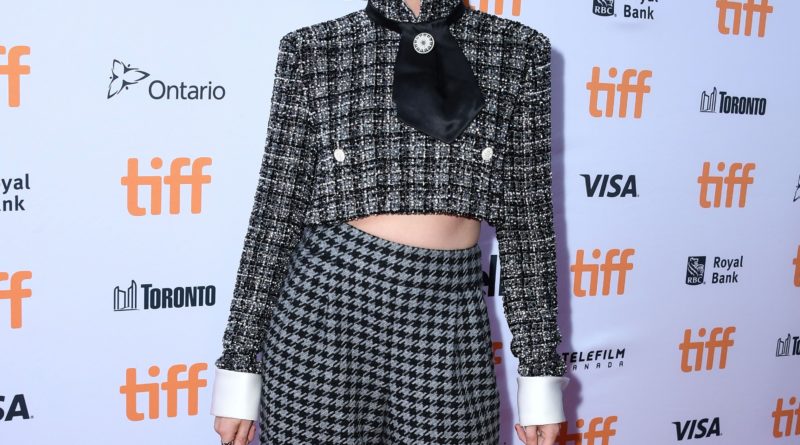 Robert Pattinson and Kristen Stewart may have both moved on from their Twilight days, but the actress is still a vocal supporter of her ex-boyfriend. Wearing a Chanel tweed suit at the TIFF premiere of her film, Seberg, Stewart discussed Pattinson’s new role as Batman, and gave her stamp of approval.

“I feel like he’s the only guy that could play that part,” she told Variety. “I’m so happy for him. It’s crazy. I’m very, very happy about that. I heard that and I was like, ‘Oh man!’ It’s awesome.”

Stewart recently opened up about how her sexuality has affected her own chances at being able to play a superhero. In a recent interview with Harper’s Bazaar she revealed that she’s been told to hide her sexuality while in public to increase her chances at getting a role in a Marvel-type franchise.

“I’ve fully been told, ‘If you just like do yourself a favor and don’t go out holding your girlfriend’s hand in public, you might get a Marvel movie,’” she said said. “I don’t want to work with people like that.”

Since dating Pattinson, Stewart has become more open about her sexuality, explaining that keeping it private had started to affect her personal life.

“I think I just wanted to enjoy my life, and that took precedence over protecting my life, because in protecting it, I was ruining it,” she said. “Like what, you can’t go outside with who you’re with? You can’t talk about it in an interview? I was informed by an old school mentality, which is–you want to preserve your career and your success and your productivity, and there are people in the world who don’t like you, and they don’t like that you date girls, and they don’t like that you don’t identify as a quote unquote ‘lesbian,’ but you also don’t identify as a quote unquote ‘heterosexual.’ And people like to know stuff, so what the fuck are you?’” 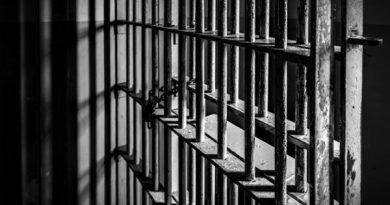 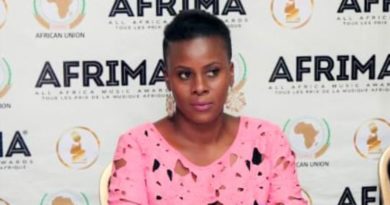 The University of Ghana (UG) has announced plans to run a shift system of education for the 2021/2022 Academic year.