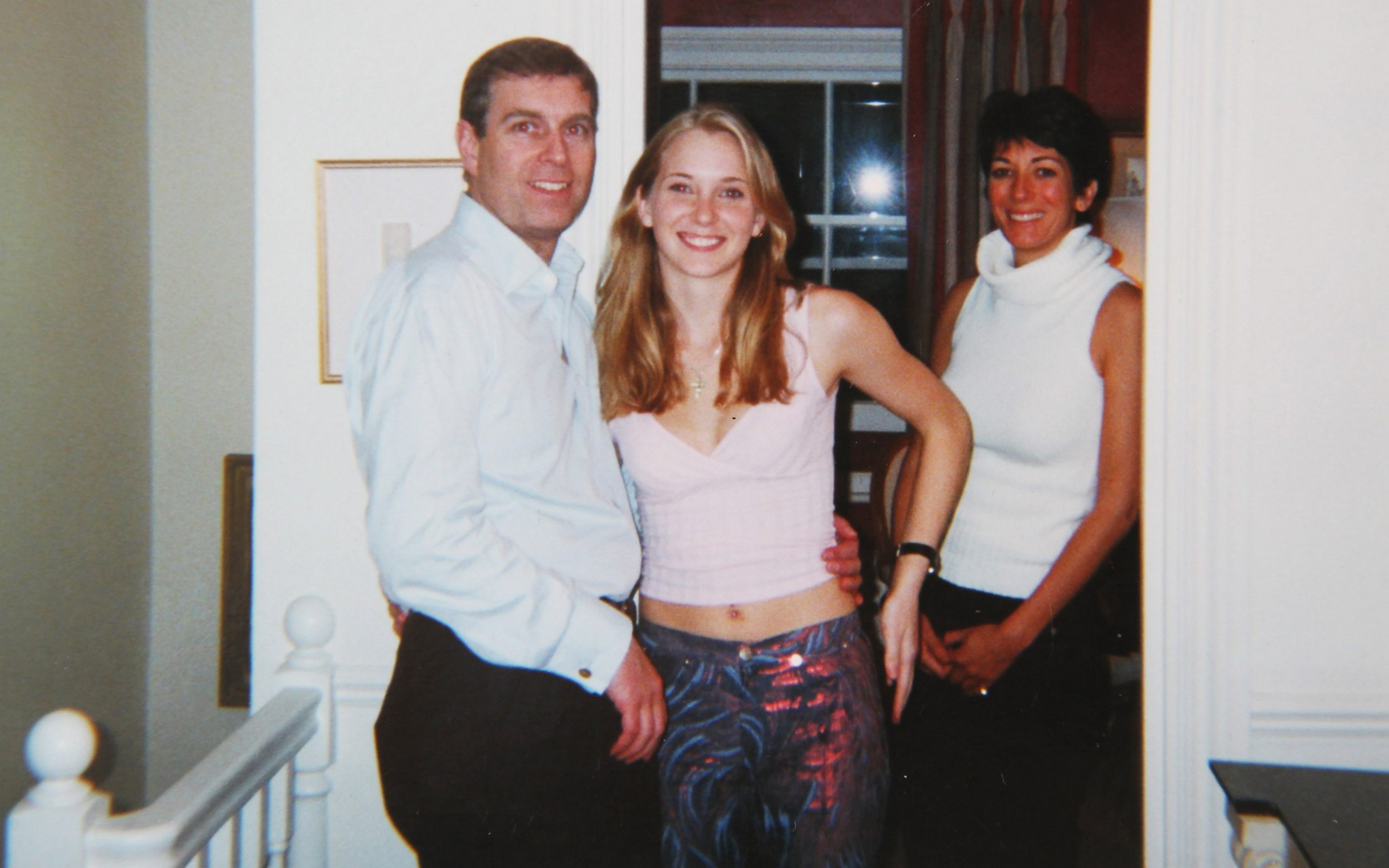 Lawyers for the Jeffrey Epstein accuser Virginia Roberts Giuffre have denied claims that a photograph showing the Duke of York with his hand around her waist is a fake.

Two attorneys for Ms Roberts wrote to Prince Andrew in a letter dated Tuesday to push back on “troubling” suggestions that the image was doctored.

Their letter countered comments from “sources close to” the Duke which circulated in the UK press recently suggesting he is taller and has “much chubbier” fingers than in the photograph.

Ms Roberts Giuffre has claimed she was made to have sex with the Duke when she was 17 after being recruited by Epstein, a US financier and multimillionaire.  The Duke has always vehemently denied the allegation.

Ms Roberts Giuffre’s lawyers, Brad Edwards and David Boies, wrote: “While your recent press statements indicate your sincere desire to help the victims of sexual abuse, we are concerned that certain statements attributed to you (which we hope do not reflect your actual views) are quite inconsistent with a desire to deal responsibly with the serious allegations that have been made.

“We now see, for instance, a troubling assertion attributed to you that a well-documented photograph depicting you, Virginia Roberts Giuffre and Ghislaine Maxwell in each other’s company is a ‘fake’.”

They also request a meeting with the Duke to discuss the photograph and Ms Roberts Giuffre, suggesting a meeting in New York, London or another venue could be arranged.

The lawyers noted they had approached the Duke years ago for a meeting about the “long-held photograph”, writing: “We were puzzled and, we must admit, disappointed that you did not cooperate at that time.

They added: “Nevertheless, given your new attention to the subject and your pledge to cooperate, we renew our request for your cooperation.”

The photograph first emerged in 2011 when the Mail on Sunday published the image and detailed Ms Roberts Giuffre’s account of meeting Prince Andrew.

It is said to have been taken at the home of Ghislaine Maxwell, the daughter of media tycoon Robert Maxwell, in London in 2001, when Ms Roberts Giuffre was 17.

The allegation against the Duke is facing renewed attention after Epstein, 66, killed himself in prison last month following an arrest over sex trafficking of underage girls.

The Duke released a statement last month saying it was “a mistake and an error” to see Epstein after the financier had pleaded guilty to soliciting prostitution in 2008.

The Duke said he did not “see, witness or suspect any behavior of the sort that subsequently led to his arrest and conviction”.

He added: “I deplore the exploitation of any human being and would not condone, participate in, or encourage any such behaviour.”

Epstein’s death in prison has triggered an investigation in the US Department of Justice given he had been taken off suicide watch just days before.

Guards who were meant to be checking in on him every 30 minutes failed to do so. He was also meant to have another prisoner sharing his cell but was alone.

US prosecutors have vowed not to drop the investigation despite Epstein’s death, insisting that if there are any co-conspirators in his crimes they will be brought to justice.

A Buckingham Palace spokesman declined to comment on the letter.

The spokesman reissued a previous statement: “It is emphatically denied that The Duke of York had any form of sexual contact or relationship with Virginia Roberts.  Any claim to the contrary is false and without foundation.”

Becoming a wife is so easy, but maintaining the position as a wife requires wisdom, patience & humility. ... See MoreSee Less

A book of condolence has opened from today to Friday, November 20 at the Foyer of the Accra International Conference