Plans to help tackle so-called “fake news” have been announced by the BBC and some of the biggest names in journalism and technology.

The new measures include an early warning system for use during elections or when lives may be at risk, extra online education and improved access to impartial resources for voters.

The BBC said the moves were “crucial steps” in fighting disinformation.

It follows criticism of big technology firms for failing to do enough to prevent the spread of “false news” – from scares about vaccines to stories manufactured to influence elections.

Other recent events such as this year’s Indian elections have also highlighted the dangers of disinformation and the risk it poses to democracy.

Earlier this summer, the BBC convened a Trusted News Summit, bringing together senior figures from major global technology firms and publishing to help tackle the problem.

The group drew-up new plans including:

BBC Director General Tony Hall said: “Disinformation and so-called fake news is a threat to us all. At its worst, it can present a serious threat to democracy and even to people’s lives.

“This summit has shown a determination to take collective action to fight this problem and we have agreed some crucial steps towards this.”

Further details will be released at a later date. 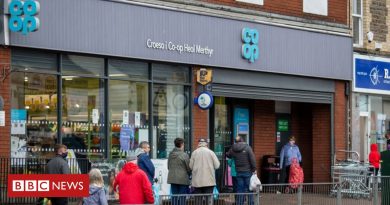 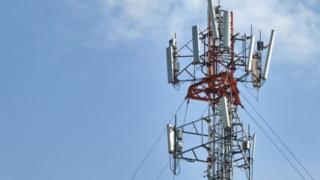 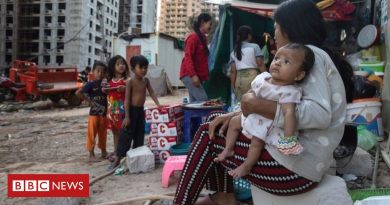