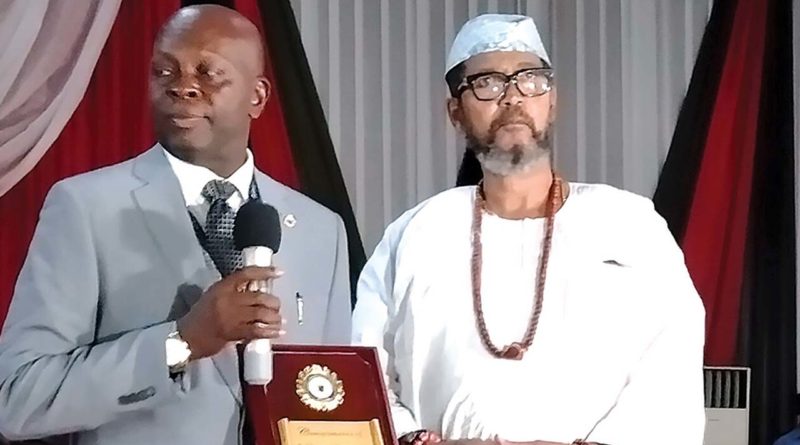 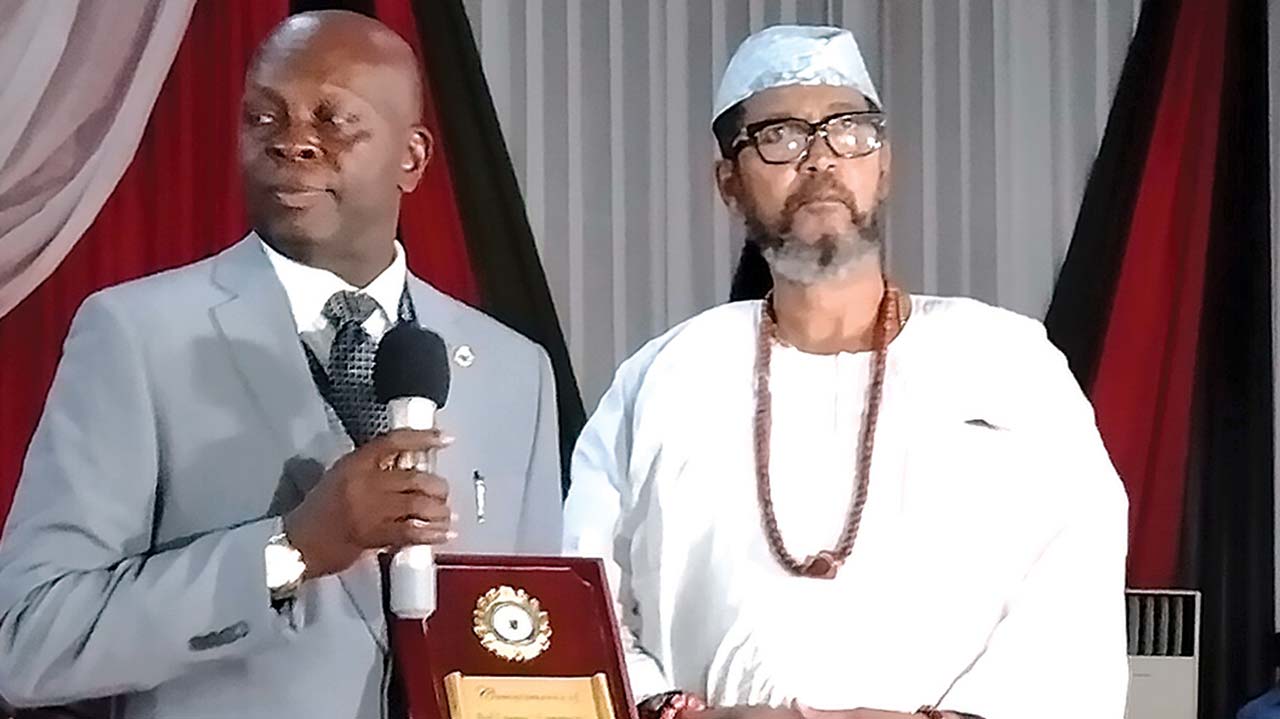 Eminent personalities including a former Director General of the Nigerian Institute of Advanced Legal Studies, Prof. Epiphany Azinge (SAN) yesterday extolled the virtues of the Esama of Benin, Chief Gabriel Igbinedion for his vision in establishing the first private university in Nigeria.

Group Chief Executive Officer and Chairman, The Ibru Organisation, Olorogun Oskar Ibru, who commissioned the Olorogun Oscar Ibru Information Technology Complex he donated to the university, said he was proud to identify with the institution and its founder for his contributions to the nation’s education sector.

Delivering a lecture titled “Private Universities: Vision of Founding Fathers” in honour of Igbinedion on his 85th birthday at Okada, Azinge commended the Esama of Benin for his vision, which led to the establishment of the first private university in the country.

“There is no denying the fact that Igbinedion’s foray into university enterprise was never a fluke. For one who ventured into Montessori, Primary and Secondary Education in the 1980s, the progression to university undertaking was only natural and predictable.

“Credit to the Esama of Benin that he saw the light when his peers toyed with mundane and fleeting economic undertakings. He opted to create a centre of excellence and theatre of dreams for intellectual incubation.

“Igbinedion University marks the realisation of the founder’s vision of bequeathing to future generation of Nigerians a university education of international standards where academic calendar is faithfully run without interruption,” Azinge said.

Responding, Speaker, Edo State House of Assembly, Frank Okiye, described Igbinedion as an institution, saying: “By establishing the first private university in the country, he provided the next generation a pride of place in the nation’s tertiary education sector.”

On his part, Pro-Chancellor and Chairman Governing Council of the university, Professor Sheikh Ahmed Abdullah (OON), commended Igbinedion for the platform, which according to him, has continued to nurture future leaders in all sectors of the Nigerian economy.

Also speaking, Vice Chancellor of the institution, Professor Lawrence Ezemonye eulogised Igbinedion for his foresight as the pioneer and founding father in the history of private university education in Nigeria.