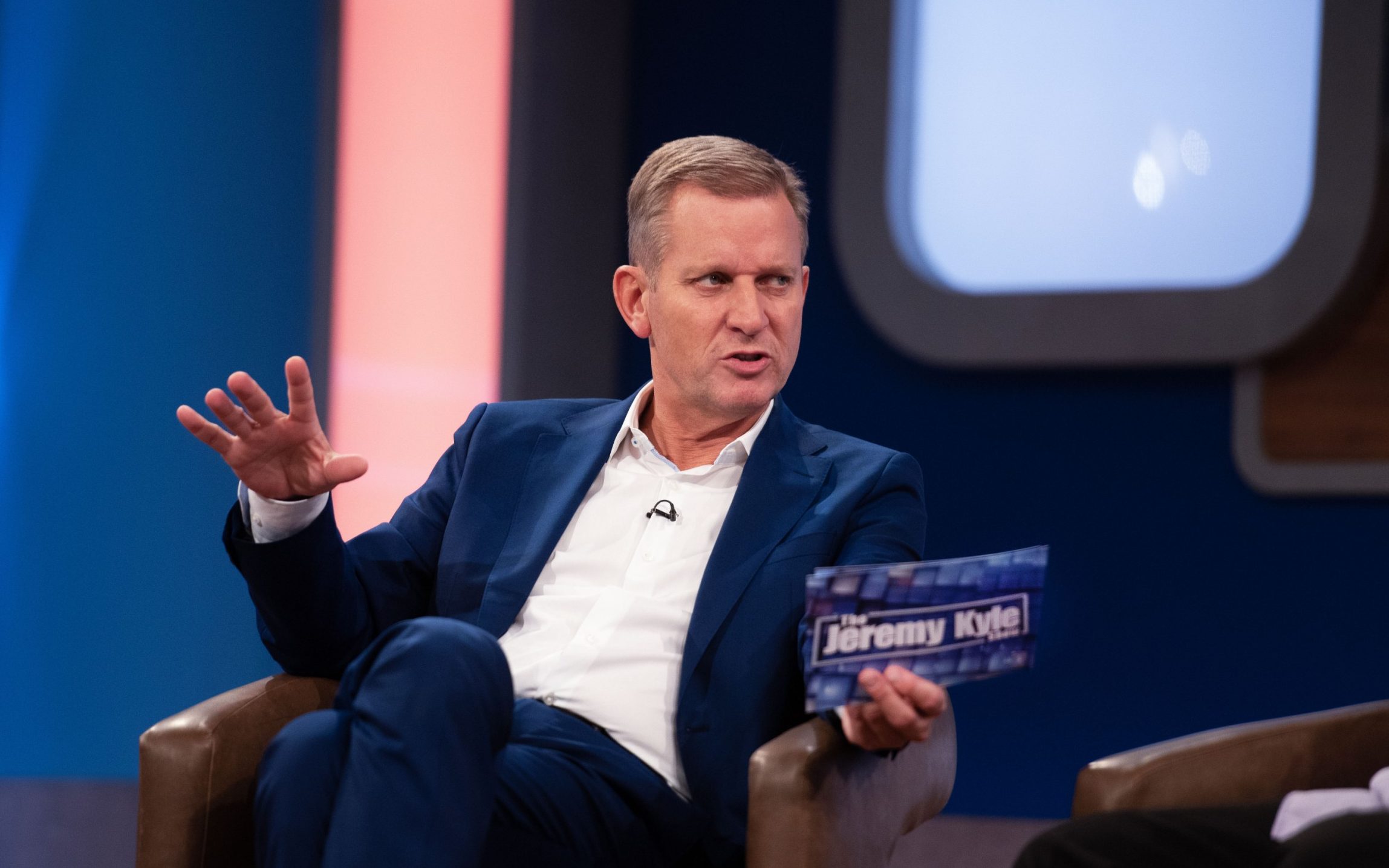 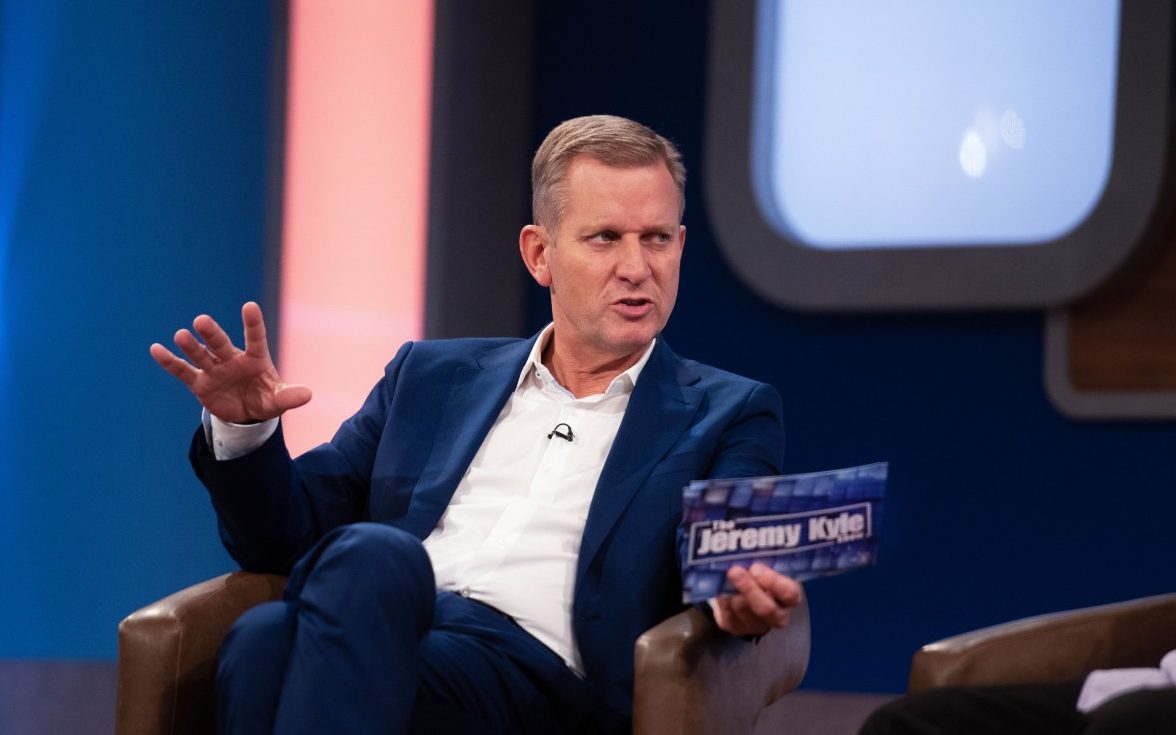 Members of the public who appeared as guests on The Jeremy Kyle Show were treated worse than suspects in police custody, an MP has claimed.

Damian Collins, chairman of the Digital, Culture, Media and Sport select committee, made his comment during a Commons hearing into reality television.

Dwayne Davison, who was dubbed the show’s “rudest guest ever”, told MPs that he was kept in isolation backstage before being taken out to appear before a live audience.

“I’m locked into a room. The smallest, tiniest room you’ve ever seen. Your phone is taken off you. I’m sat in this room for 10 hours, the door’s locked, my partner has been taken away from me – so you’re anxious,” he said.

Mr Collins replied: “Someone in police custody would have more rights than you were given.”

Mr Davison said the show’s after-care amounted to his taxi fare home and a “one-minute phone call” from someone on the production team.

He claimed a producer persuaded him to go on the programme in the first place by manipulating him into worrying about his relationship.

“He was trying to put a seed in my mind to get me to go on the show. Even though it was out of my head, he kept planting that seed. He would not take no for an answer,” Mr Davison said.

How to take a cheese plate on the go

The laptops stolen by three suspected criminals have been identified by one Issah Fuseini, a victim and a native of