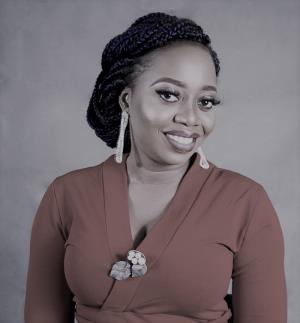 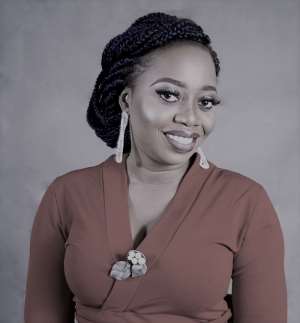 A lot like Trevor Noah, Lungi Naidoo grew up in South Africa having to deal with being of a mixed race. Her mother is Zulu and her father is Indian. That union was simply not allowed. She decided quite early that music was her passion and career and she stuck to it for years before getting signed to Universal Music South Africa two albums later. Her third album, ‘Black Diamond’ was released under Universal Music group.

In her chat with Nigerian media personality, Ife Ajagbe she talked about her reason for leaving the record label, her Afro-Asian roots, being a female musician in South Africa, curating her heritage through a documentary and more. Check out the video to watch the full conversation on Celeb Stopover. 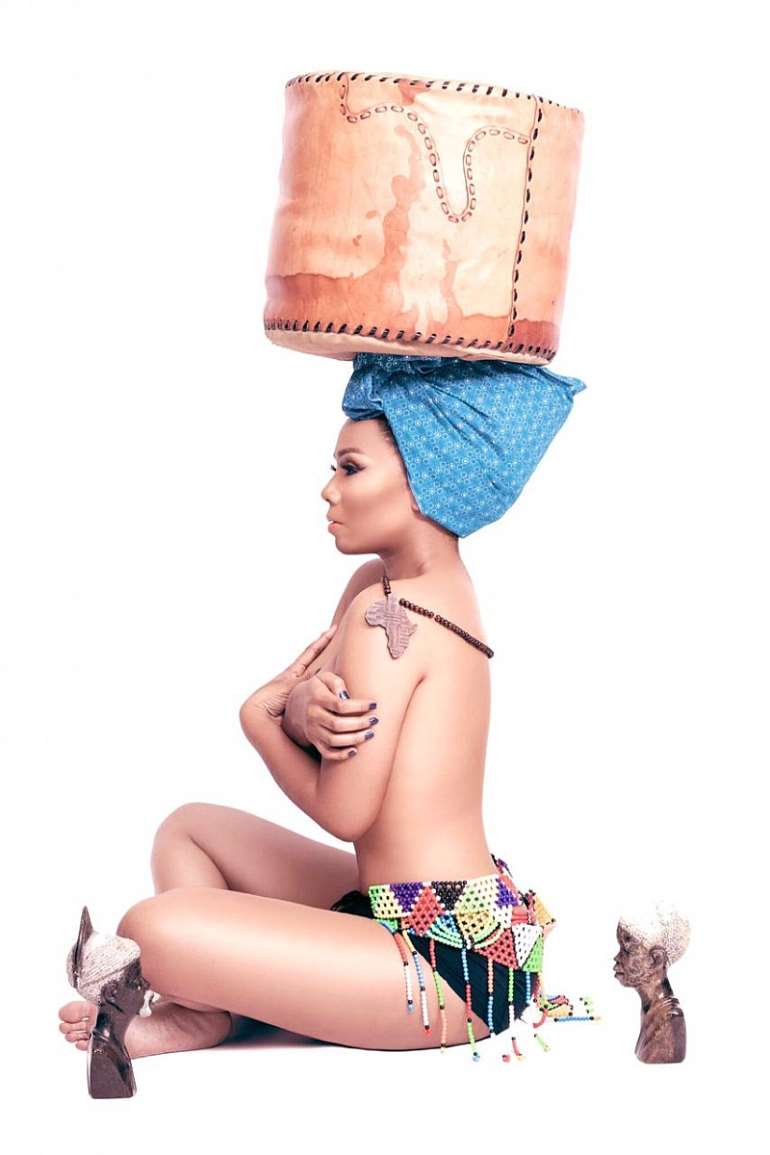 More Than a Dozen Brides Say This Wedding Photographer Ghosted Them