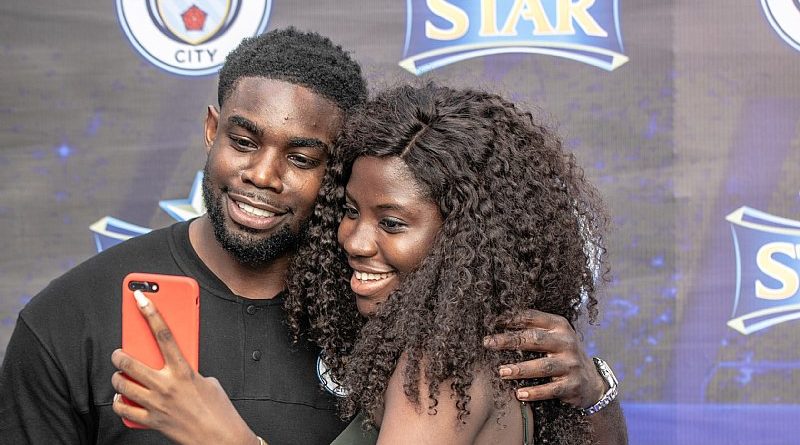 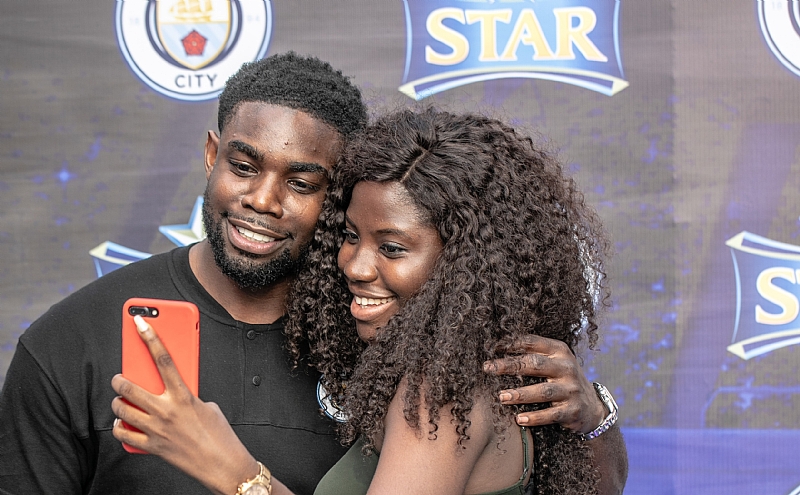 This past weekend, Lagos welcomed star footballer, Micah Richards who accompanied the six trophies Manchester City won during the 2018/2019 football season. This was courtesy of foremost beer brand, Star Lager Beer, who hosted fans to an exclusive event with the City Star.

The party proved to be a healthy disruption to the usually quiet nightlife on Sunday as music flowed from the DJ’s bag of tricks with the sound of pouring Star beverages on the rocks.

Football fans and VIPs all caught a glimpse of the emblematic silverwares, which were accompanied by the City Legend, Micha Richards as well as the Club’s executives.

Believe it or not, Richards did not escape the Jollof debate as the night’s compere, Debby Larry-Izamoje threw in the Jollof question with a bewitching smile.

Manchester City has been on a global tour to celebrate the ground-breaking record it has set by being the first English football club to lift six trophies in the same season.

The first indigenous beer brand, Star Lager Beer partnered with the English football champions for the Lagos leg of the global tour and delivered a stellar evening that will live long in the hearts of all in attendance.

At the event,hundreds of football fans enjoyed the uncompromised crisp taste of the Star Lager Beer as football-inspired debates gripped some pockets of soccer fans that night.

Football fans totally relished their selfies-moments with the legendary footballer as camera flashes shone against the trophies.

Seventy years after it debuted in the Nigerian brewing sector, Star lager beer has continued to occupy the premium position by bringing millions of fans to the brighter side. 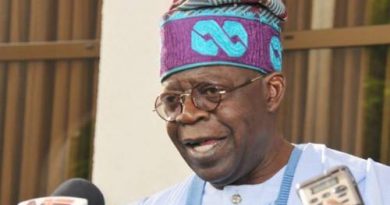 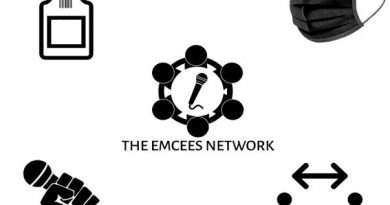 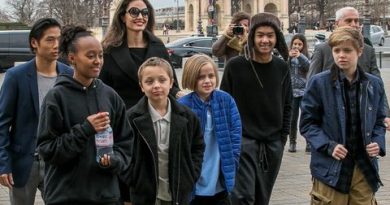 Angelina Jolie’s Kids Are Having a Very Productive Quarantine