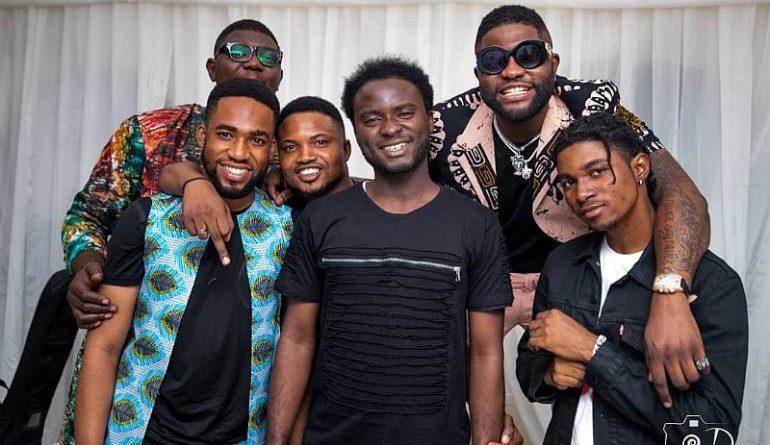 The August 2019 edition of the B&W experience was headlined by the ” Shake Body ” crooner and was supported by a host of outstanding musicians from all over the continent in the emerging genres of Afro – Based Music (which is the main objective of the quarterly show in East Africa). 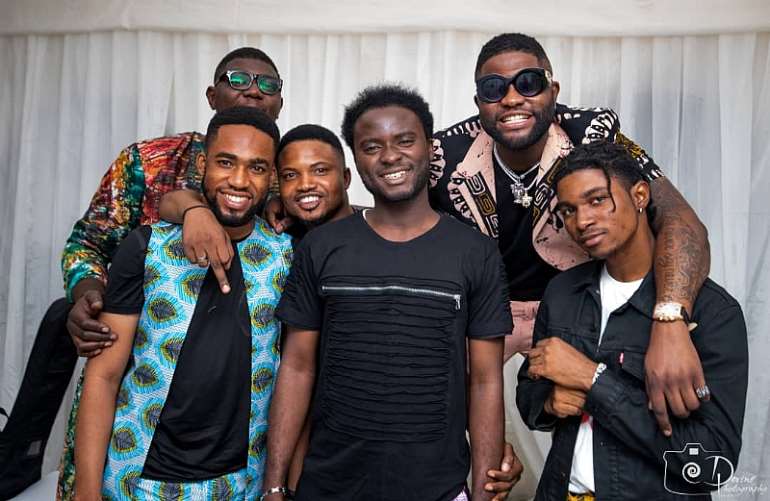 Skales arrived Uganda on the 21st with the event scheduled for the 25th August at the Lugago Cricket Oval Arena; in time to rehearse properly for East Africa’s premier Music Experience. The show ran from 12 noon till midnight with Skales closing the show with a string of riveting performances. 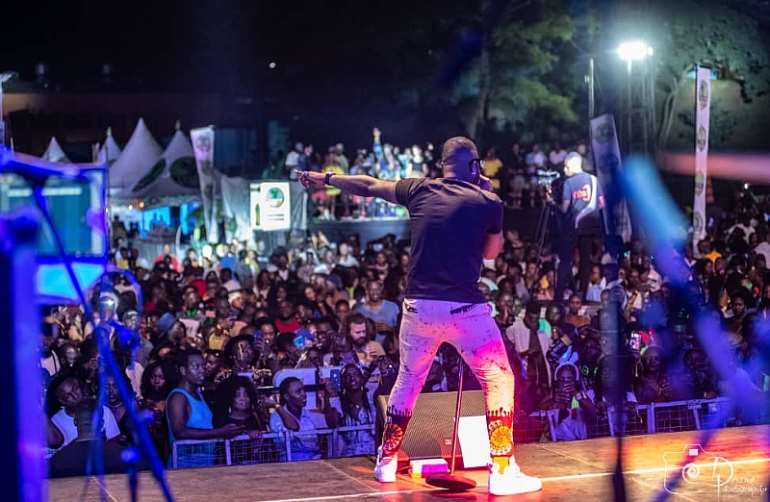 The highlight renditions from the self-styled “Young Dangote’s “ performance were his hit singles, Booty Language , Temper , Fire Waist , Shake Body , Jekanmo , Ego , I am for real , with the other songs performed by the crooner also gripping the crowd to their feet. At the climax, it was an hour and thirty minutes of musical ecstasy for the East African residents. 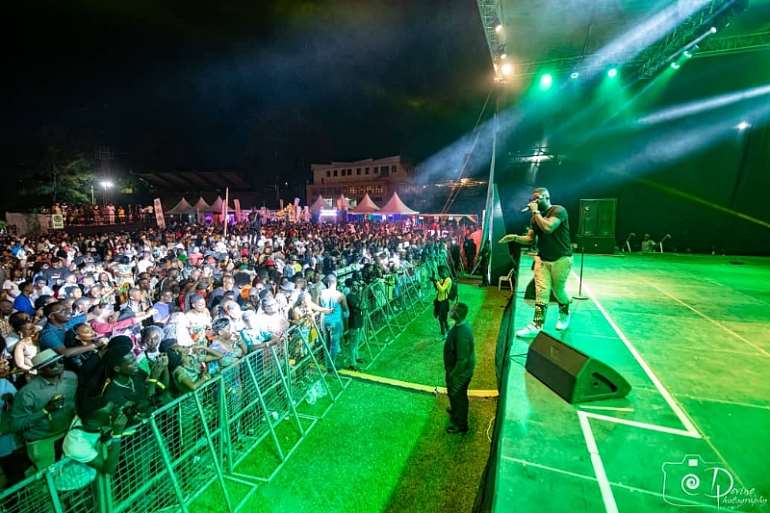 I woke up this morning, with this knowing In my spirit that an EVIL agenda has been instituted against you and your family members, by my spoken word of God this morning over you that man or woman will die by fire in Jesus name, by the blood of Jesus, evil agenda is cancelled in Jesus mighty name Amen, have a wonderful day/ stay safe and new week!! ... See MoreSee Less

Which place be this

Good one brodas una too much, some times na we dey use our hand they cause problem to our selves just imagine, dey say virus dey out side our government nr even care to make provision for the citizens, now the same individual dey increase food for market without any reason just to make us suffer d more na wa ooooooo

na we be our problem oooooo. as for me bye bye to garri and sachet water .