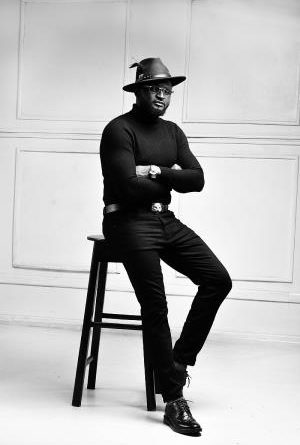 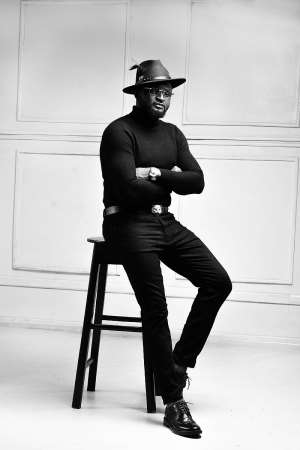 Foremost music producer, Temitayo Ibitoye popularly known as Tee-Y Mix marks his birthday today, August 22 with the release of a set of new colourful photos that shows a new side of him.

The Vivace Records founder also steps-out with a new a new website, www.teeymixmusic.com that is believed will help him connect better with his fans.

See cool photos below…
Tee-Y Mix Bio
Prolific music producer, Temitayo Ibitoye otherwise known as Tee-Y Mix is a multi-talented keyboardist and the CEO of the music label, Vivace Records. His love and passion for music was stirred at an early age as a result of the artistic and musical environment he grew up in.

won in 2012. In 2008, Tee-Y Mix appeared as one of three judges for the popular reality television music

Tee-Y Mix won praise during the show as a sympathetic and compassionate judge and his input guided the contestants to give their creative best.

Tee-Y Mix is renowned for creating a distinct sound that is in tune with world class production quality and he continues to create music that remain timeless. 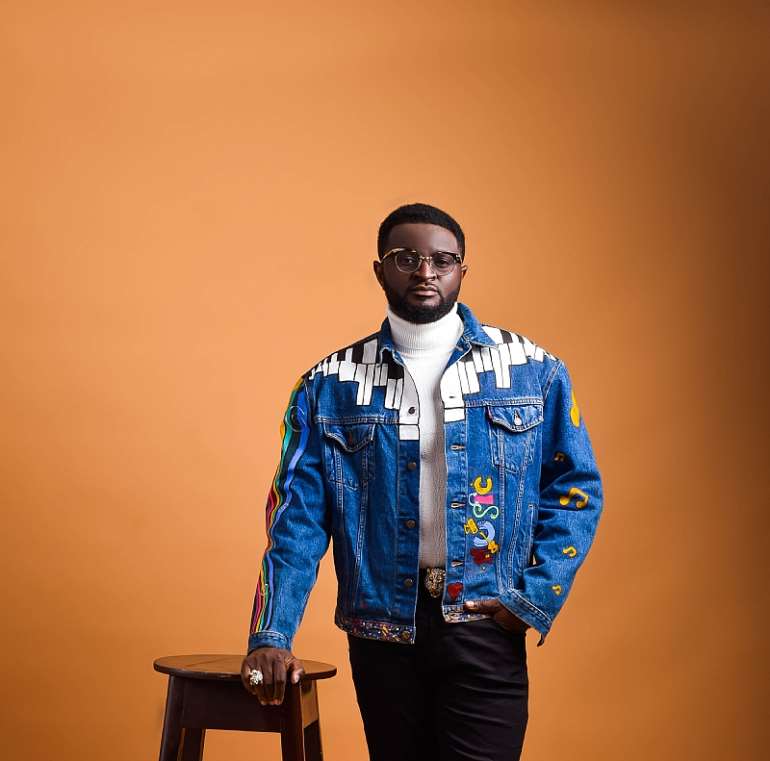 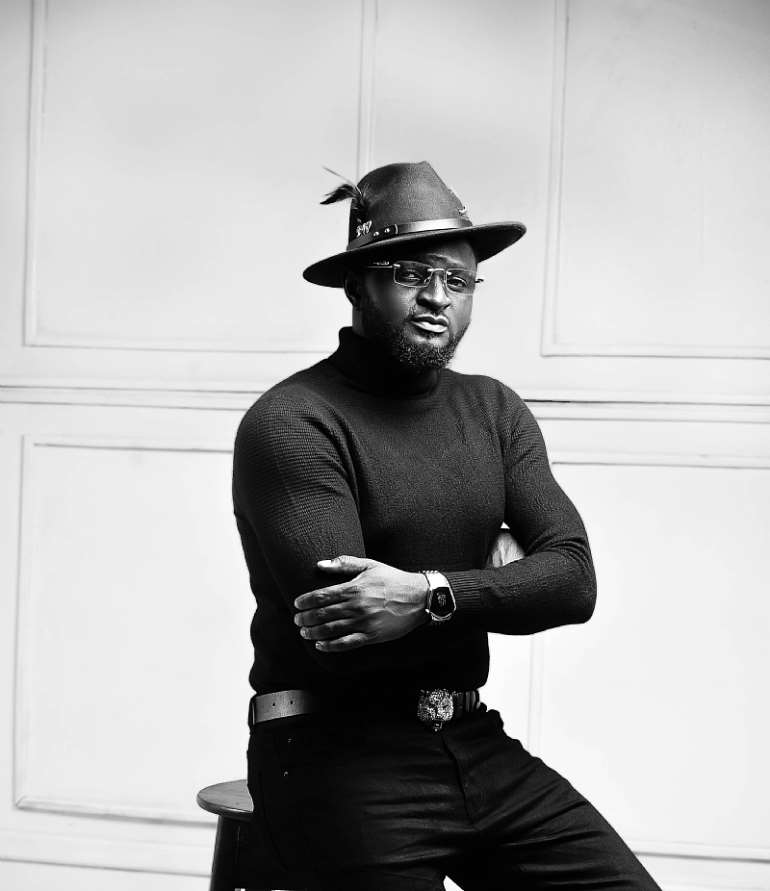 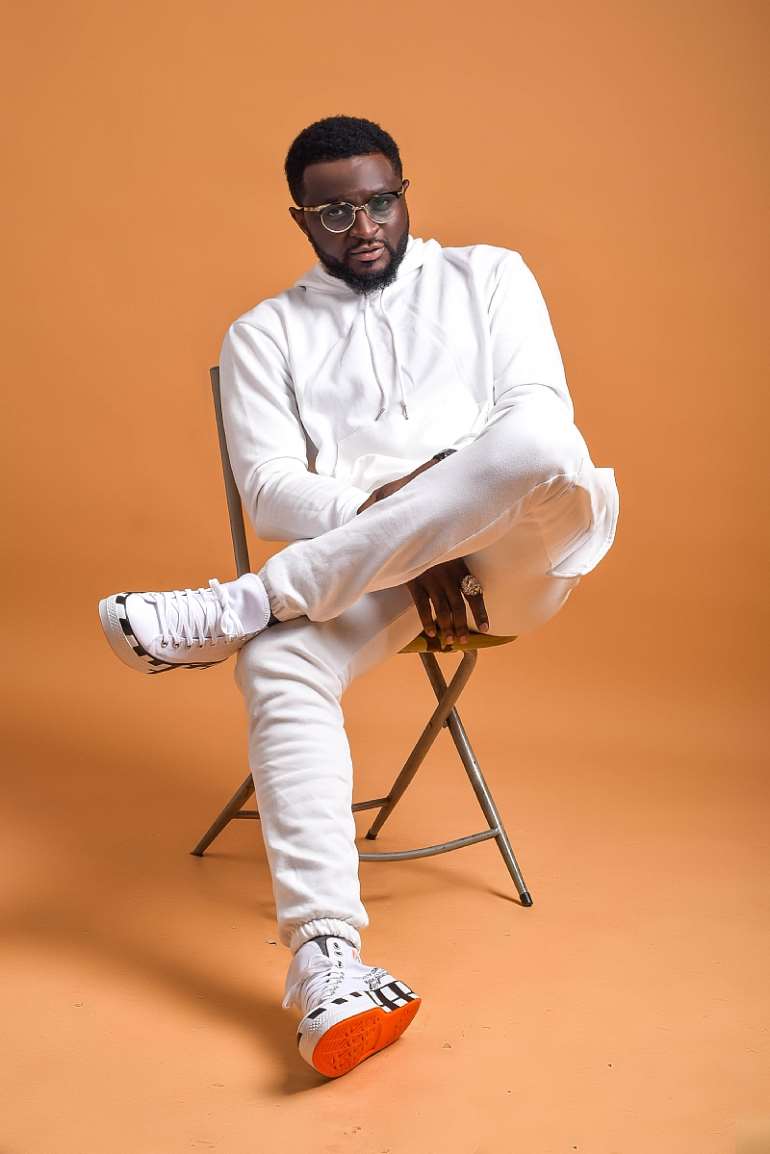 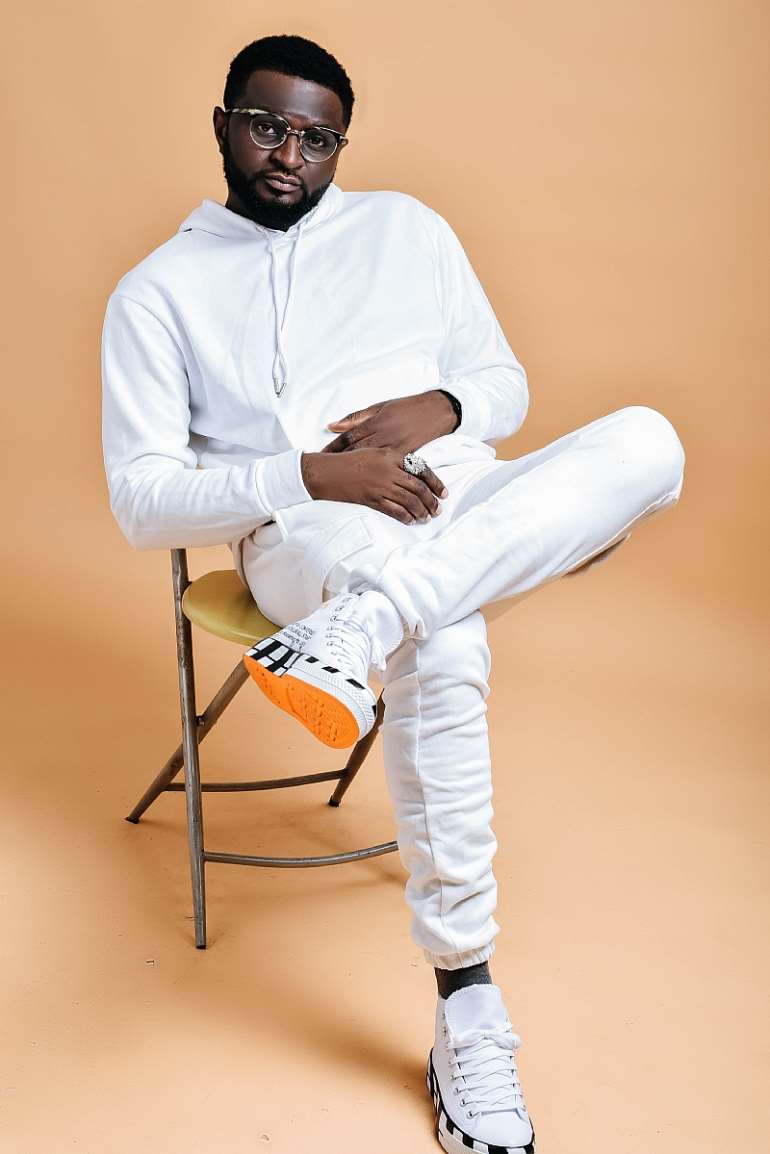 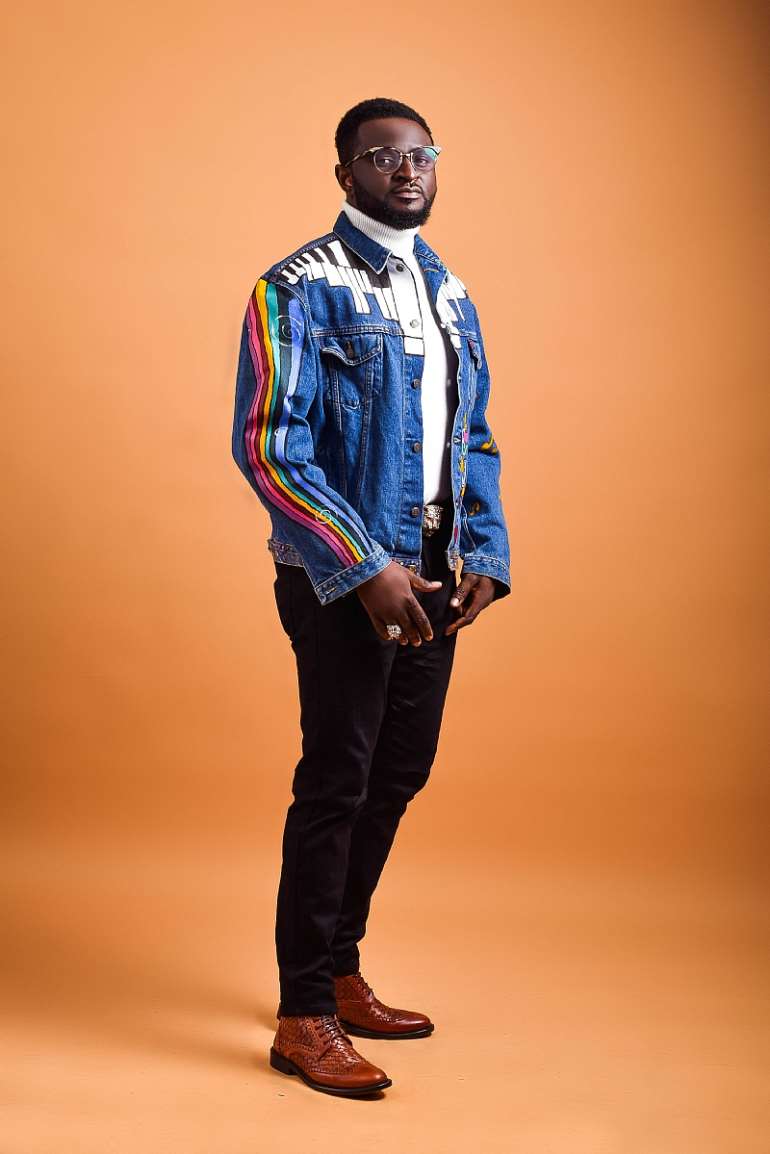 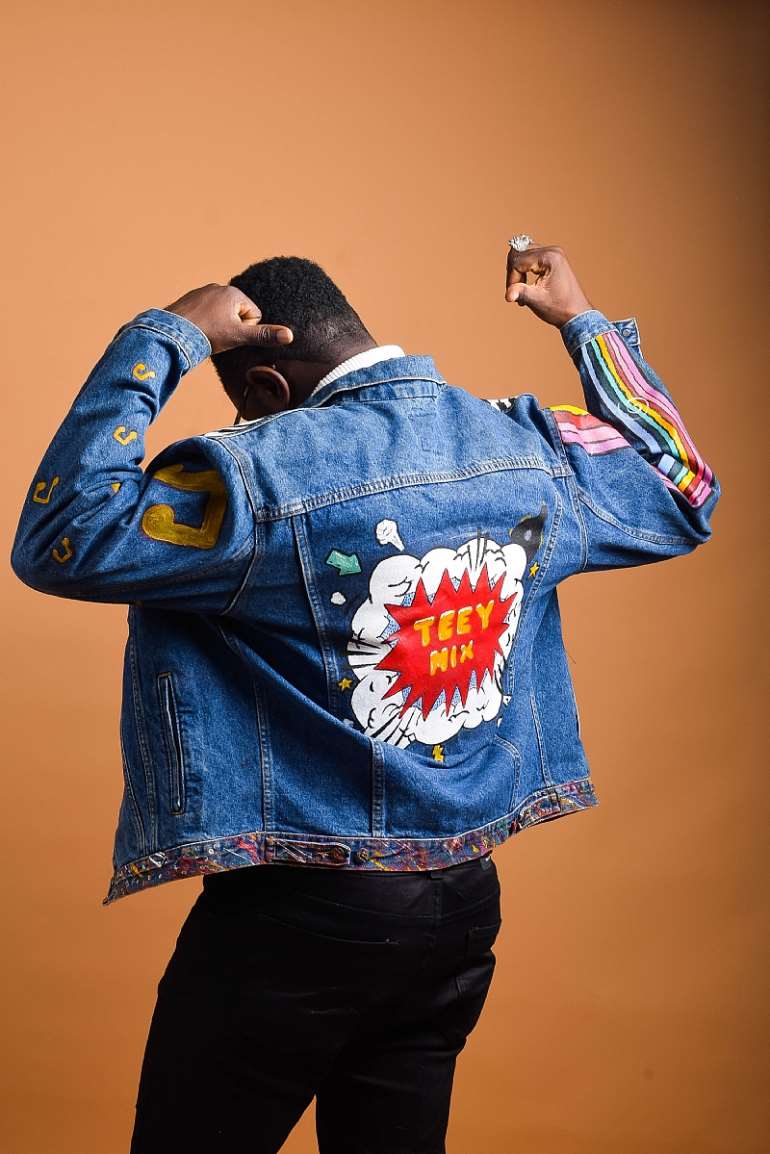 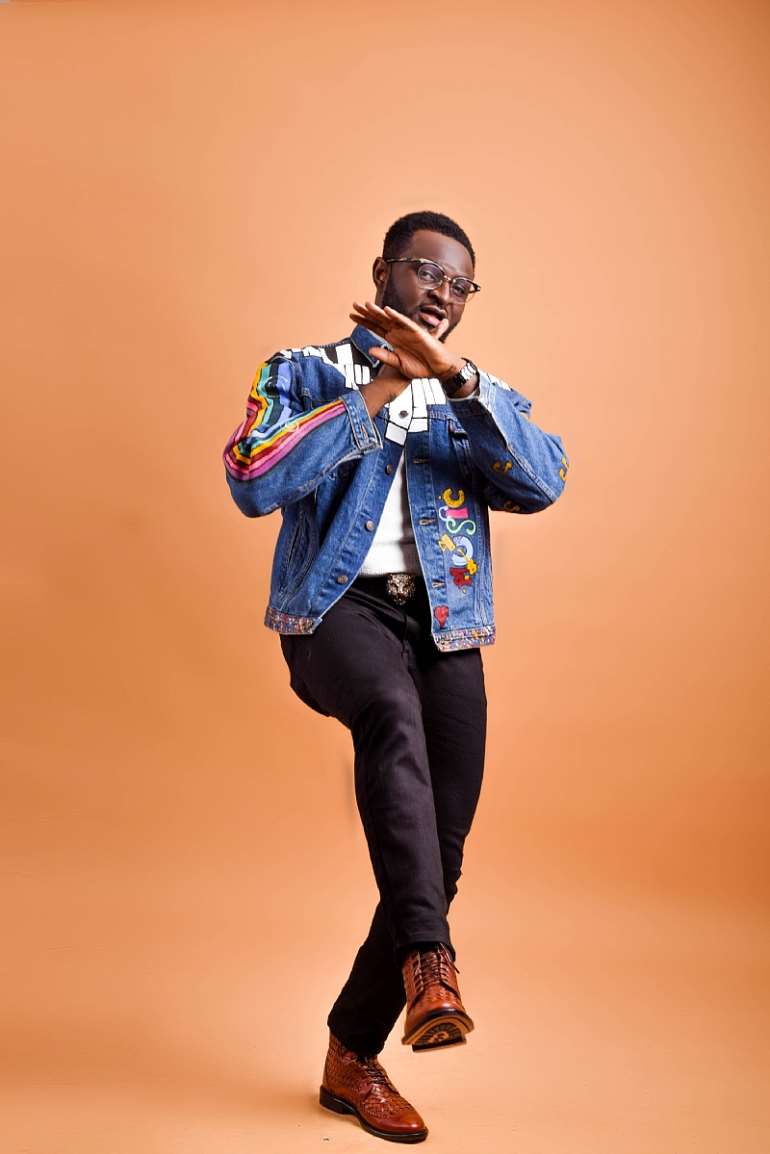 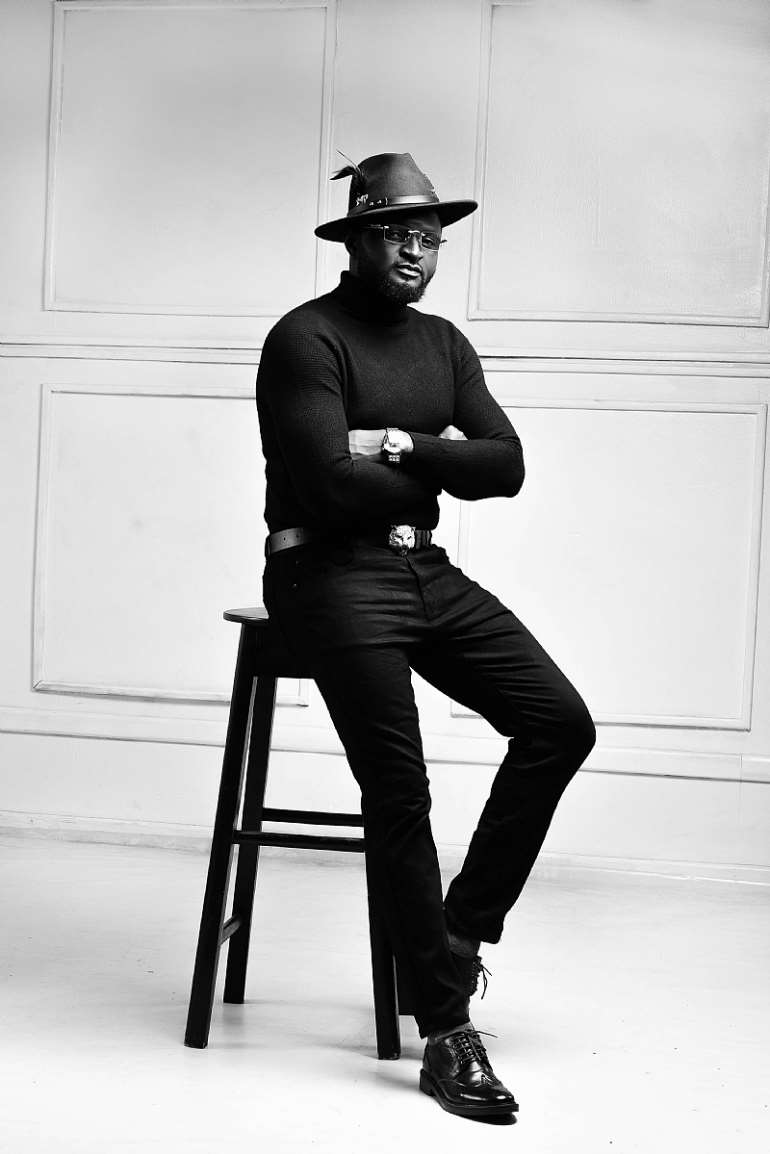 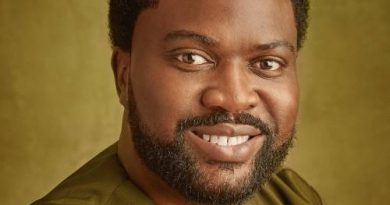 Now That We Are Home – Part 2 By Akin Rotimi 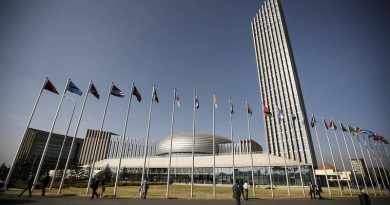