Veteran King of Juju, King Sunny Ade and the King of street rap, Olamide headlined the grand finale of Goldberg’s Ariya Repete music competition. The final showcase which held on Friday, August 9, at the Ikeja City Mall, Lagos, also served as the perfect platform for the beer brand to unveil its revered new look.

With unforgettable performances, KSA and Olamide made sure that Lagosians will not forget the dual event in a hurry.

A brainchild of the premium beer brand Goldberg Lager, the event saw finalists battle for the cash prize of N20 million and three winners emerged in 3 of the categories.

Acquired by Nigerian Breweries Plc in 2011, the beer has continued in its commitment to celebrate the pride and tradition of the south-west region through the Ariya Repete music platform. Every year, it attracts thousands of youths who demonstrate unbridled passion in the peculiar indigenous sounds of Yoruba music. The golden color beer took things a notch higher this year by unlocking the door of opportunities to afro-pop artistes. That strategic move endeared many to participate this season.

Joining King Sunny Ade and Olamide to make the night a memorable one were, Pasuma; the energy king, Do2dtun; Yoruba comic actor Odunlade Adekola and Fuji artiste, Taiye Currency. No doubt, this powerful combination brought fire to the stage and spoke volumes of the new and revamped look of Goldberg that was unveiled.

With the tagline ‘Omoluabi’, Goldberg is not only identifying itself as an integral part of the rich heritage of the south-west people but positioning itself as an embodiment of the cultural values of respect, enjoyment, and dignity. This is visually symbolized by the ‘Talking Drum’, a significant music instrument that commands reverence in any ceremony. This powerful tool of music represents a mark of respect and is always accompanied by an Oriki, a vernacular poem of praise and worship reserved for well-deserved persons.

Speaking on the relaunch, Senior Brand Manager, Maria Shadeko stated that the premium beer brand is a reflection of the Yoruba pride and culture,

“Since inception, we have always identified with the culture of South-West Nigeria. A unique group of people revered for their values of respect, conviviality, and enterprise. The new Goldberg beer look is a reflection of who we are and how we connect with the people.”

“Our respect and love for the people are highlighted in every step the brand takes, be it in music or other touchpoints. Respect, enjoyment, and dignity are key value drivers of the South West and Goldberg connects as a functional and emotional symbol of their core values,” she said.

For King Sunny Ade, who is highly revered for his contribution to the growth of Juju music beyond the shores of Nigeria, having a brand like Goldberg showcase abounding musical talents is worth emulating.

In his words, “What Goldberg has done for south-west states is to identify itself as a part of us. It has shown that indeed it has the Yoruba youths in mind and that for us is a sign of respect for our culture. I had fun entertaining my fans tonight and I saw how the finalists fought hard in this last stage of the competition and I congratulate the winner xxxxx for coming out tops.”

“It is a wonderful time to witness the growth of Juju music in our society today,” he added.

Known for his street anthems such as ‘Wo’ and ‘Oil and Gas’, Olamide brought nothing short of musical ecstasy.

“This is one night I’ll definitely not forget, in a hurry. New artistes were born tonight and established acts like myself enjoyed the baptism. Goldberg is certainly putting the spotlight on these young ones who are eager to dazzle the world with their creativity and with this new look showing the mark of respect, gbogbo street maa mo pe, Goldberg ti takeover!” he said.

This relaunch marks a new dawn for Goldberg Lager, which has now been reformulated for a greater tasting experience. The all-new Goldberg is the mark of respect and is now adorned with the image of the talking drum. The bottle also features a new crown cork, a motif design on its label as well as two beautifully designed medallions that speak to the excellent craftsmanship of the brand. All of these new aesthetic features powerfully reflects the stature and stance of Goldberg as the market leader. 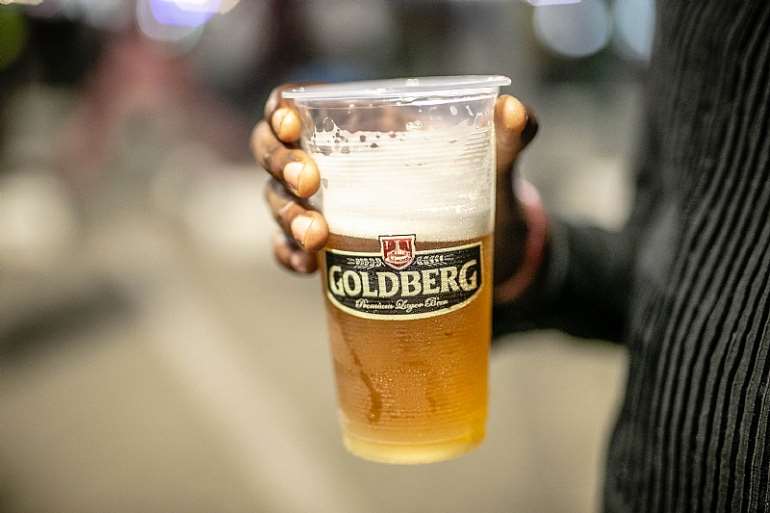 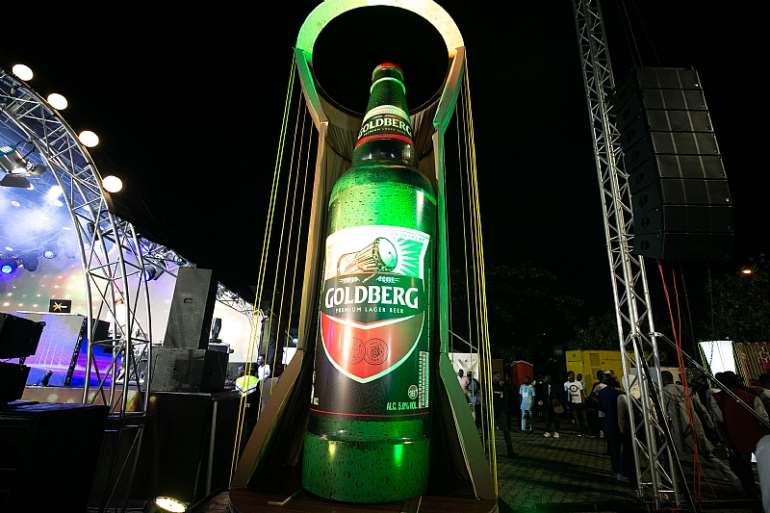 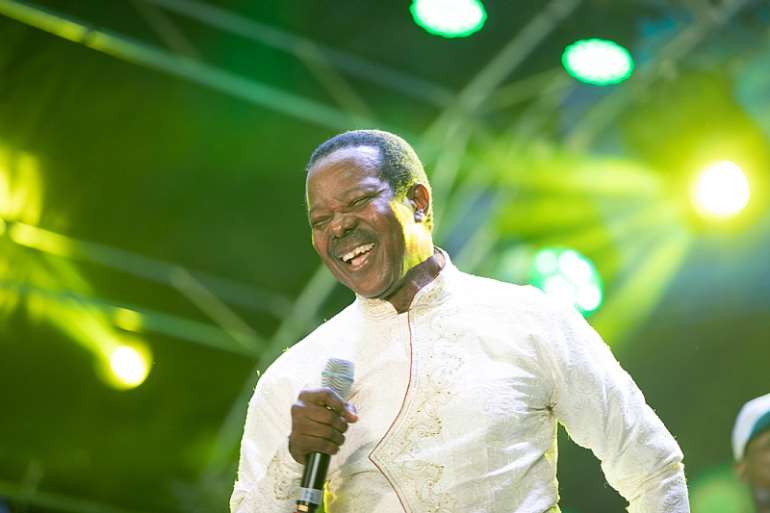 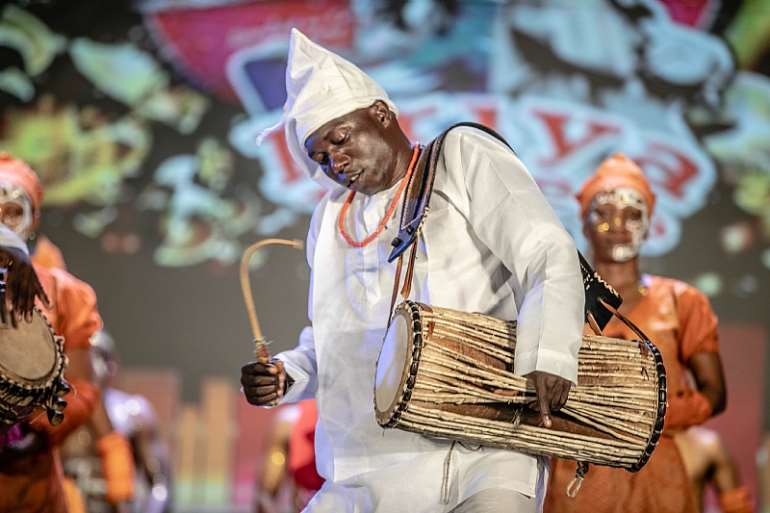 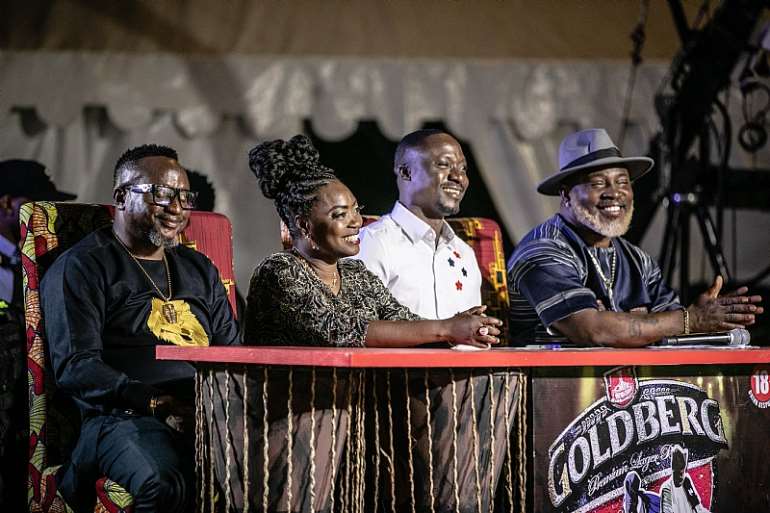 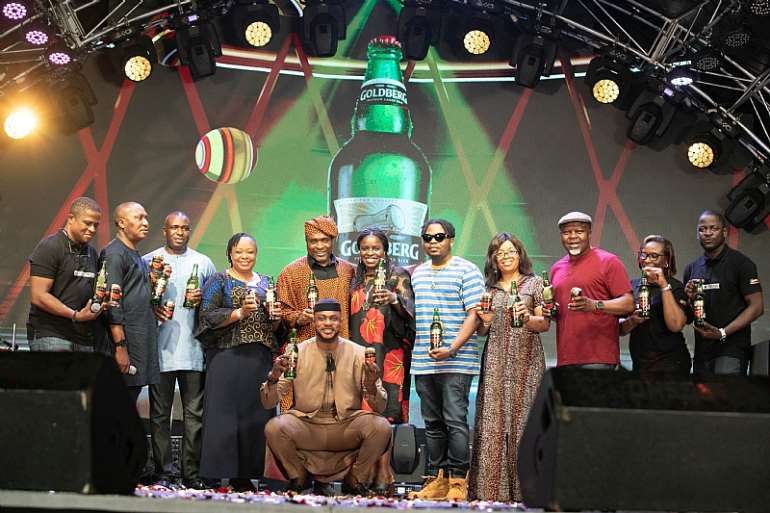 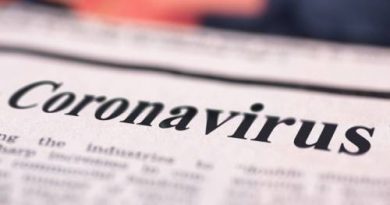 COVID-19 Pandemic — Some Things Are Beyond Us By Achike Chude 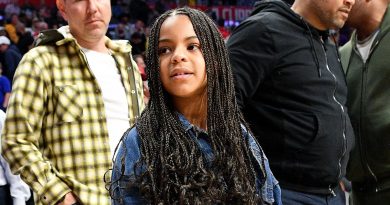 Besides our skin tone, the first thing a person sees when they look at a Black woman is often our