The most anticipated wedding ceremony of Alex Nwankwo and his heartthrob Esther Ezenwonye which was held in Uga, Aguata LGA in Anambra state has become an issue of national deliberation and media gossips, especially with the display of money-spreads, as well as other exorbitant displays of wealth and riches by prominent and influential personalities across divers sectors in Nigeria.

Amongst them was an Abuja Blogger, popularly referred as “Barcity”, who shocked the entire event and thrilled his Abuja friends, as he showers bundles of cash on AlexReports, who was impressed by his commitment and encouragement to the success of his traditional wedding, which was held in Anambra state.

Speaking with Barcity (Dominic Eluagu)
few moments after, he told our coresspondents that his colleague, AlexReports and his newly wedded wife has always been good to him in several areas of his life. He maintained that the conjugal engagements between Alex and Esther will define his interest to follow suit. In his words, he says, “the bond that exists between Esther and Alex is such i haven’t seen in a long time, it is perdurable everlasting and likened to a cast-iron, I really admire their affectionate co-habitation”.

AlexReports commended Barcity for his earnest support to his traditional wedding. He noted that Barcity help with several material supports which includes a truck of bottle water and other basic assistance which was indeed relevant. He assured Barcity that the favor and benevolent gestures he displayed will be returned in real time, as he looks forward to attending his marriage.

Barcity, as he is popularly referred by friends and colleagues, is the CEO of Barcity Group, an agency that regulates several other of his companies which includes The Capital Blog, Difference Forum and Awards and Ndigbo Times Magazine. He has remained a committed media guru, a devoted businessman and a vibrant journalist who has maintained an undaunted focus on visionary successes and self development. 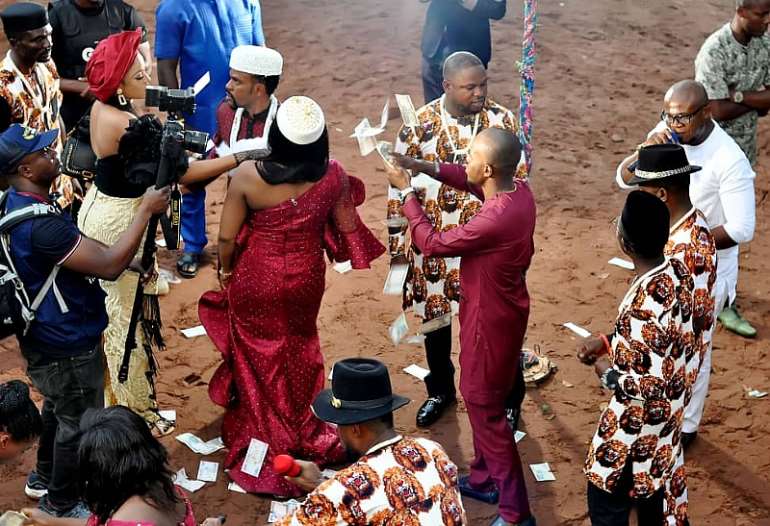 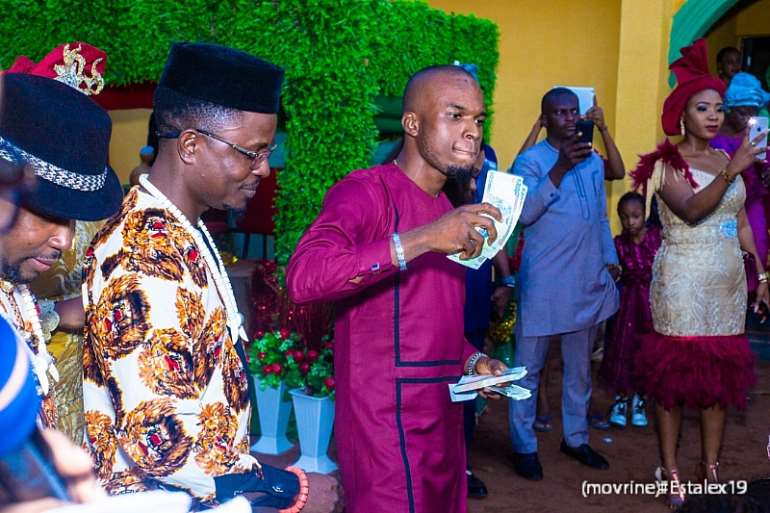 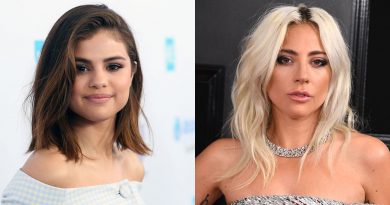 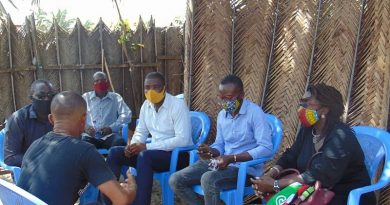 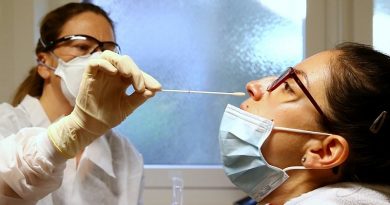 You know what I think about a lot? That time Jason Mamoa called out Chris Pratt for posing with a