The innovative global business leader transformed the media, entertainment and music industry in Africa by developing and launching Viacom’s MTV Base almost 15 years ago – a channel that played a huge role in changing the African music landscape by elevating African music videos and youth lifestyle content to global standards, making African talent accessible to global audiences.

Mr. Okosi was awarded this honor at a special investiture ceremony held on Thursday, August 1st 2019, at Eko Hotels and Suites in Lagos, Nigeria.

Alex Okosi is a Nigerian-born, US-educated media executive who also spearheaded the launch of other localized Viacom brands in Africa including Nickelodeon, Comedy Central and BET Africa. Currently, he is responsible for managing the growth and development of the VIMN Africa business – a multichannel portfolio across 48 countries which includes MTV, MTV Base, MTV Music 24, Nickelodeon, BET Africa and Comedy Central. Mr. Okosi is also responsible for overseeing the growth of the BET brand internationally that is currently distributed in the UK, France, South Korea and Africa.

The creative force behind the MTV Africa Music Awards (MAMA), a high-profile, globally-respected and barrier-breaking music honors event that has showcased African talent to the world, Okosi has also been instrumental in the evolution of the BET Best International Act and MTV EMA Africa award categories.

Upon receiving the award, Alex Okosi expressed his appreciation to the council for considering him worthy of the honorary fellowship.

“The Nigerian marketing industry is constantly evolving and is instrumental in ensuring we share the best of our culture, potential and excellence with the world. I value and am deeply grateful for the honor”.

Also speaking, President and Chairman of Council, NIMN, Tony Agenmonmen said “Every year, we recognize a select number of people who have made significant contributions to the development of the marketing profession in their personal capacity or through the headship of their organizations. Alex Okosi has been a tremendous professional in all his years in the marketing industry and he is without doubt, very deserving of this honorary fellowship.”

The National Institute of Marketing is the leading body for marketing professionals, sales and marketing directors, customer service managers, relationship directors as well as other diverse marketing & communication professionals across the country.

Mr. Okosi’s Honorary Fellowship will see him join an elite list of top Nigerian professionals who have been conferred the prestigious award. 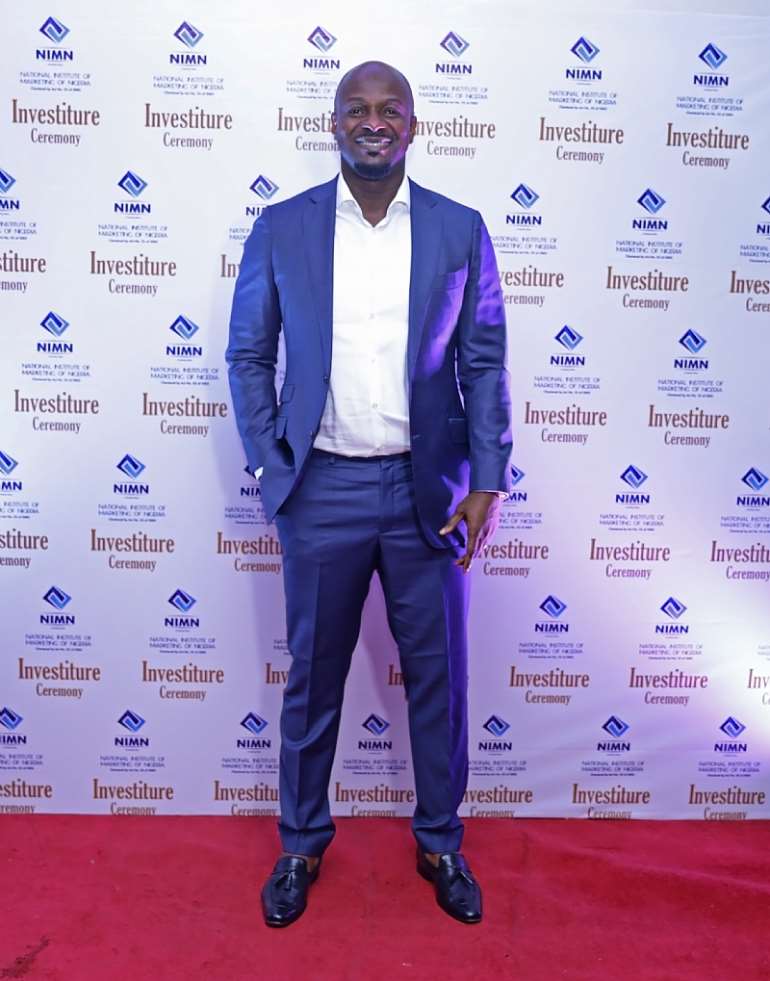 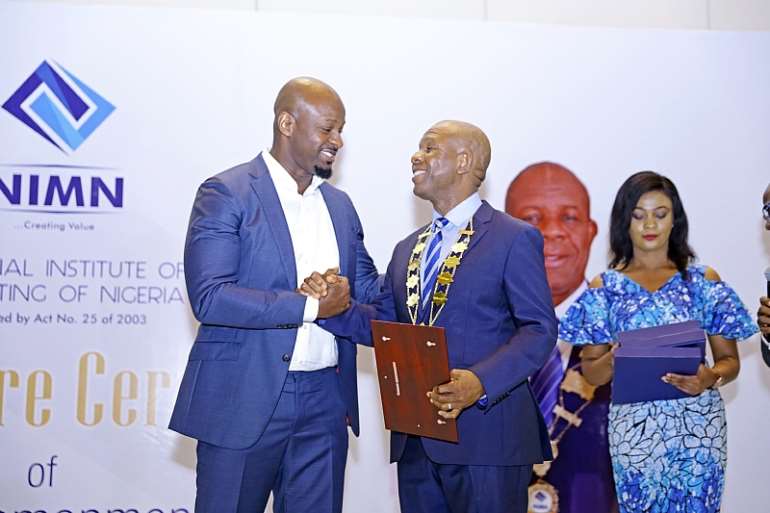 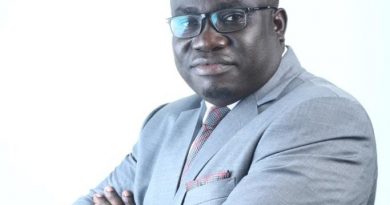 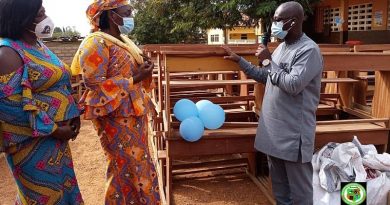 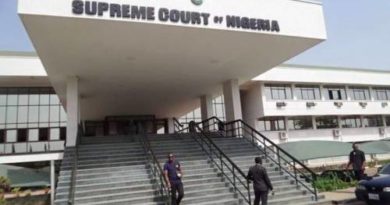 Imo: The Charade Of A Judgment By Ahanonu Kingsley