The rights of citizens to freely organize themselves and protest against any perceived actions or inactions of government at all levels enjoy constitutional imprimatur and the peaceful exercise of such rights is not subject to the whims and caprices of those who occupy public offices. These rights are inherent in every man, more so in a democratic society like ours.

We must not inhibit free speech. Indeed, the rights to freedom of speech, association and  more pointedly the freedom to engage or disagree with holders of public offices over policies and decisions on how to build an egalitarian society constitute the irreducible minimum factors that distinguish democracy from dictatorship.

It is therefore within the right of Mr. Omoyele Sowore to singly or collectively raise public awareness about the failings of the government in the discharge of its responsibilities to the people and proffer possible solution. The government ought not to be seen as being desperate to stifle productive and intellectual engagement in the way and manner this great country is governed as every Nigerian is an equal stakeholder in project Nigeria.

Accordingly, the unfortunate arrest and detention of Omoyele Sowore by the Department of State Services (DSS) over the planned protest against bad governance generally scheduled for 5thAugust, 2019 is quite egregious and reprehensible.

All lovers of democracy and freedom irrespective of political persuasion must rise and condemn the arrest without equivocation and prevail on President Muhammadu Buhari to order the DSS to release him unconditionally without further delay. 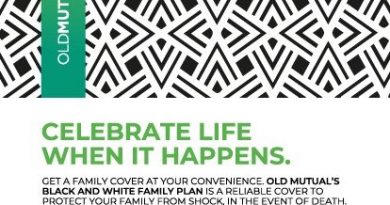