LAGOS, Aug 1 (Reuters) – The Nigerian central bank has been intervening in the currency market over the past two weeks to keep the naira stable as foreign investors took profits after yields fell on the local debt market, a trader told Reuters.

The naira was quoted at 362.80 to the dollar on the currency market for investors, weaker than the level around 361 level where it has traded for much of this year, said the dealer, who trades currency for the local unit of an international bank.

Pressure has been building on the currency amid a dwindling supply of dollars. It now takes more than a week to fill customer orders.

Nigeria operates a multiple exchange rate regime. It maintains an official exchange rate of 306 naira to the dollar, supported by central bank. The traded rate of 362.80 is the one widely quoted by foreign investors and exporters.

The central bank does not disclose how many dollars it injects into the currency market.

Nigeria’s central bank has cut back on open market auctions to attract foreign investors in its bonds, a policy shift aimed at stimulating lending to boost an economy stuck with low growth after a recent recession.

The bank auctioned a one-year open-market bill last month at around 12%, down from as high as 18% a year ago.

The trader said some offshore clients were taking profits and that summer holidays in Europe could also account for the low volumes.

“If local rates were much higher, I don’t think we would have seen much outflows.” (Reporting by Chijioke Ohuocha, editing by Larry King) 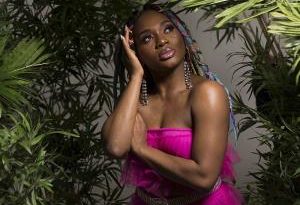 My daughter can’t control her drinking 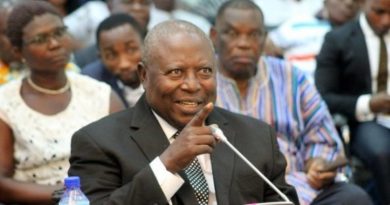 I am ready to defend my Father's land from #FULANI #HERDSMEN 😁

Good morning to every Nigerian youth, we are great.

A united youth is an unstoppable force 💪