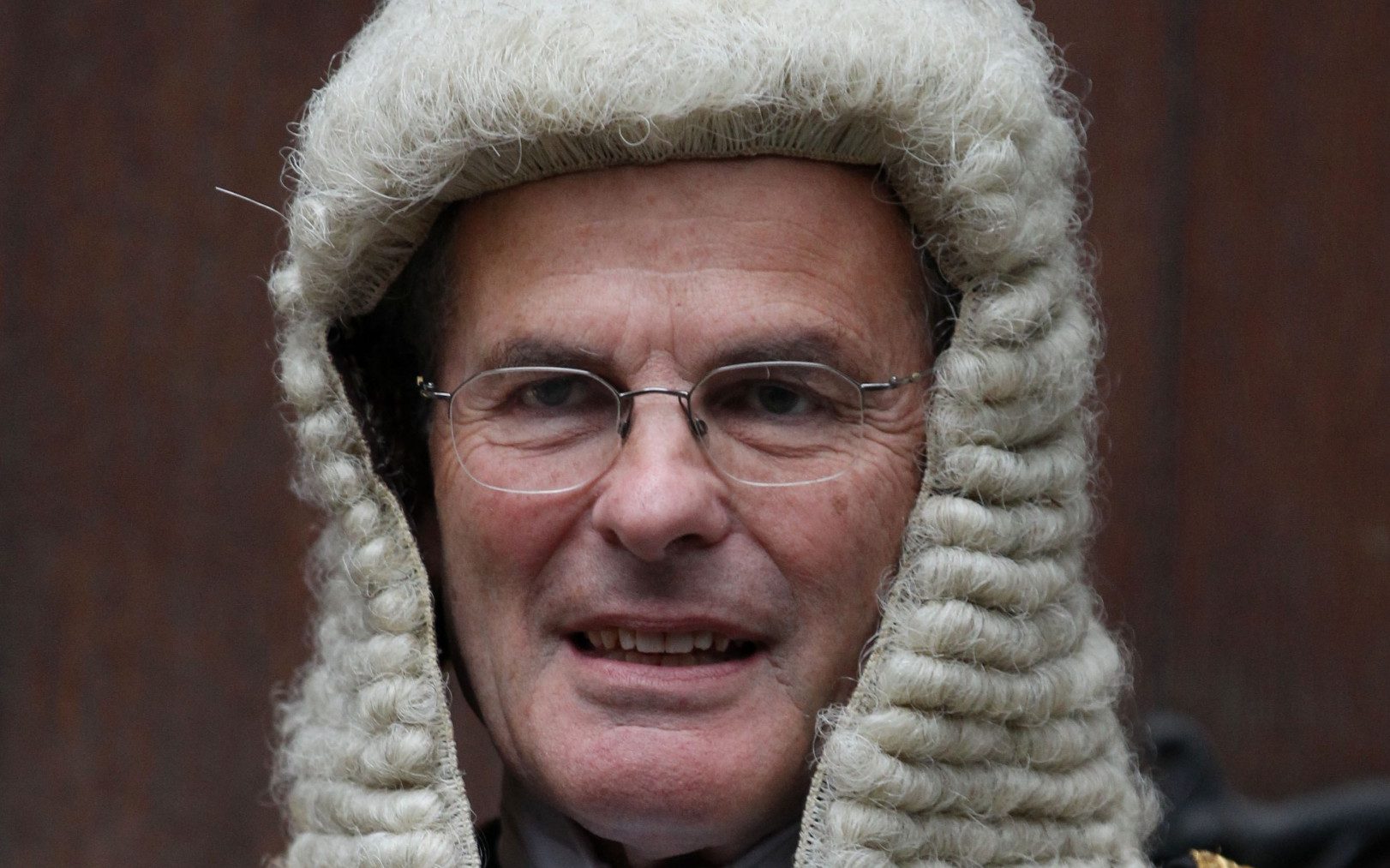 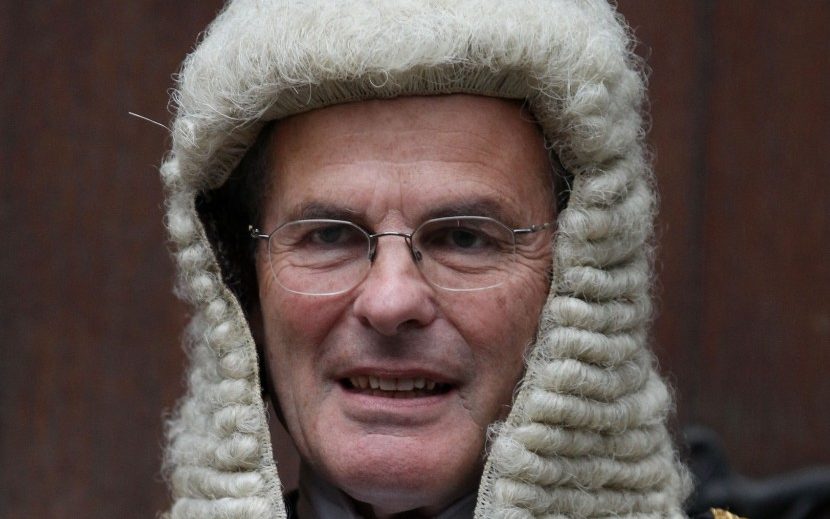 The first Supreme Court judge to not be given a life peerage has revealed his disappointment in Theresa May for denying him the honour.

Lord Dyson, who adopted the courtesy title when he joined the highest court in the land, had been expecting a role in the House of Lords when he retired in October 2016.

In his memoirs, to be published next month, he reveals a peerage had been within his grasp when David Cameron, then Prime Minister, “cleared the way” for his appointment.

Brexit, however, intervened in these plans as Mr Cameron resigned after losing the EU Referendum in June 2016.

“His successor, Theresa May had other ideas,” Lord Dyson says of the peerage proposals in A Judge’s Journey.

“She did not like the idea of peerages being granted automatically to any group of people.”

Holders of high office in public life, such as judges, were traditionally ensured an automatic role in scrutinising legislation, until Mrs May sought to cut the size of Parliament’s upper house.

It is understood that, although the former Prime Minister was a stickler for propriety, she had taken umbrage with such honours being automatic.

She suggested last year older peers should “embrace retirement” – but this week faced accusations of cronyism for appointing her chief of staff, Gavin Barwell, to the Lords in her resignation honours list.

Lord Dyson, who was once the country’s second most senior judge, describes how several peers tried to “intercede” on his behalf, along with a retired colleague from the Supreme Court.

He continues: “But nothing has happened and inevitably, as time goes by, the prospects of my going to the House of Lords are diminishing.”

The snub was said to have left the judge “disappointed”, as “to sit in the House of Lords would have been a fitting end to my journey from the Jewish community of Leeds”.

Despite being overlooked, Lord Dyson appears to hold no ill will towards Mrs May, writing elsewhere in his memoirs: “I found her very charming.”

The 76-year-old sat on the Supreme Court between 2010 and 2012 – the first non-life peer to do so – before stepping down to become Master of the Rolls, second only to the Lord Chief Justice in seniority.

A Judge’s Journey is released on September 5, published by Hart.