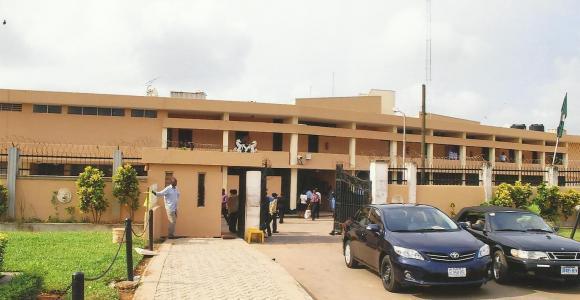 BENIN CITY – A bill for a law to establish the Edo State College of Agriculture and Natural resources on Tuesday scaled second reading on the floor of the Edo house of Assembly.

Moving the motion for the debate on the bill,the leader of the house, Hon.Roland Asoro said that the establishment of the college in the state will address the menace of food security .

He said “the needed manpower and resources will be provided by the college when established to improve agriculture in the state and in the country.

” the college of agriculture will have campuses in all the 3 senatorial districts in the state to address the challenges of agricultural development. “he noted.

Hon.Emmanuel Okoduwa commended the executive for sponsoring the bill noting that, the campus in Iguorhiaki, Edo South senatorial district if established will dwell on principle and modern techniques in agriculture.

He said that the campuses in Edo Central(Uromi) and North(Agenebode) will focus on Forestry /environmental studies and marine technology.

He added that these campuses will also help in training people with skills to generate employment.

” The college of agriculture apart from improving the economy of the state, will give opportunities of employment to academic and non-academic staff.”Okoduwa said.

The Speaker, Rt.Hon.Francis Okiye said the establishment of the college would be spread across the 3 senatorial districts in the state .

According to Okiye, the college in Agenbode will deal on aquatic marine technology and engineering while the college in Edo Central will provide training in forestry management.

The speaker thereafter directed the bill to house committee on agriculture with a mandate to submit its report within 2weeks . 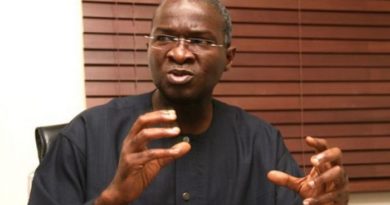 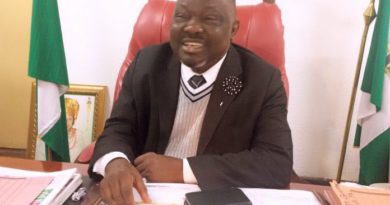