MILAN, July 17 (Reuters) – Officials from Italian oil group Eni sought to convince a witness, a former Eni manager, to withdraw some statements he had made during investigations into a Nigerian corruption case involving the company, a court heard on Wednesday.

Prosecutor Fabio De Pasquale made the comment in a trial hearing into the case, during a legal debate over a request by Eni lawyers to adjourn proceedings to allow more time to consider new evidence in a related investigation.

“We have become aware that Eni, through its managers, would have tried to influence and would have approached the defendant (Vincenzo) Armanna to convince him to withdraw some of his statements,” De Pasquale told the court without elaborating.

Armanna is both a defendant and a prosecution witness in the corruption trial.

Eni has denied any wrongdoing in the trial, in which it is accused of buying a Nigerian oil field in the knowledge that most of the $1.3 billion purchase price would be siphoned off to agents and middlemen in corrupt payments.

Eni also denies any wrongdoing in relation to a separate investigation where prosecutors are looking into allegations that Eni sought to obstruct justice in the Nigeria case. (Reporting by Emilio Parodi Editing by Mark Bendeich and Silvia Aloisi) 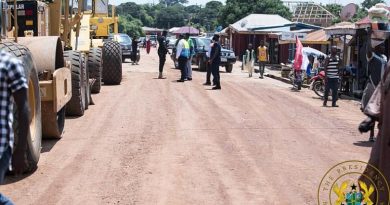 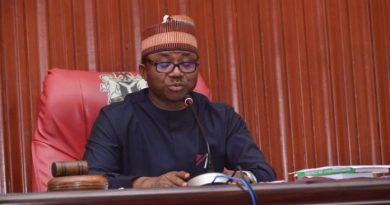 Edo Speaker To AGF: Don’t Allow Desperate Politicians Use Your Office To Cause Crisis – thewillnigeria

What is the true definition of rape,,,, penetrating a woman with out her consent it doesn't weather you emptied your wallet when you paid her bride price. If tells you know let her be she may have a reason why she said no that she can't xplain to you even as a husband....