Meghan Markle showed her support for Prince Harry this afternoon, attending the charity polo match he played in with their newborn son Archie. And while Meghan arrived separately from Harry, they left together and had a sweet rare public kiss caught on camera. The two were walking with their son together toward their car when the cute moment happened, as seen above.

Meghan Markle giving her son Archie a kiss too while with Harry.

This isn’t the first time they’ve kissed at a polo match. As fan account harry_meghan_updates pointed out, they also had a public kiss at the Sentebale ISPS Handa Polo event on July 26, 2018.

PDA like that at events isn’t prohibited or protocol breaking, by the way. Especially at sporting events like today’s polo match was, there’s royal precedent. “If you’re going to a sporting event you’re going to be much more jovial and with [Prince William and Kate Middleton], we’ve even seen them kissing or hugging,” Beaumont Etiquette‘s founder and director Myka Meier, a British-American trained by a former member of the Queen’s household, told ELLE.com last year. “We saw them hugging at [the Olympics]. But then as they go to a much more serious event, as if to commemorate a battle, they’re very solemn.”

Meghan and Harry have been loving their lives as new parents. A friend of the couple told ELLE.com last month that the Duke and Duchess of Sussex are very happy. “This is how you want the man that your best friend is with to look at her. It’s really lovely,” the friend said. 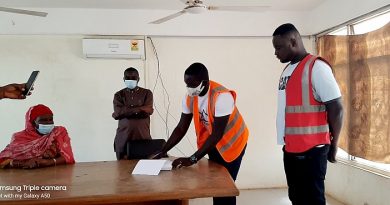 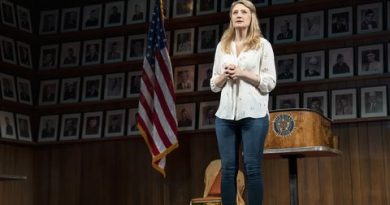