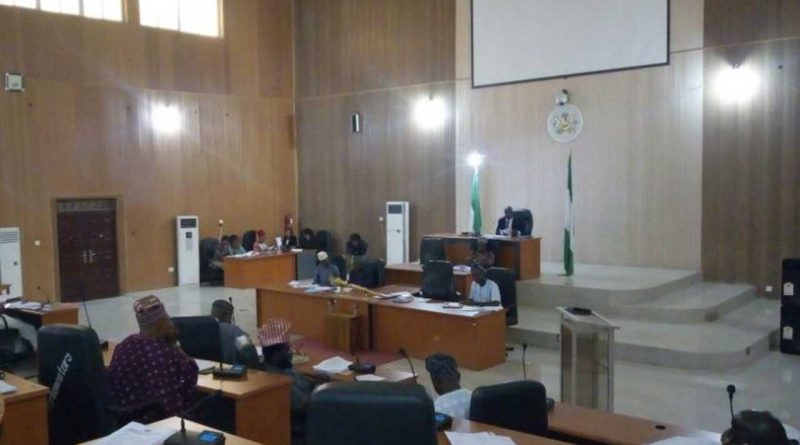 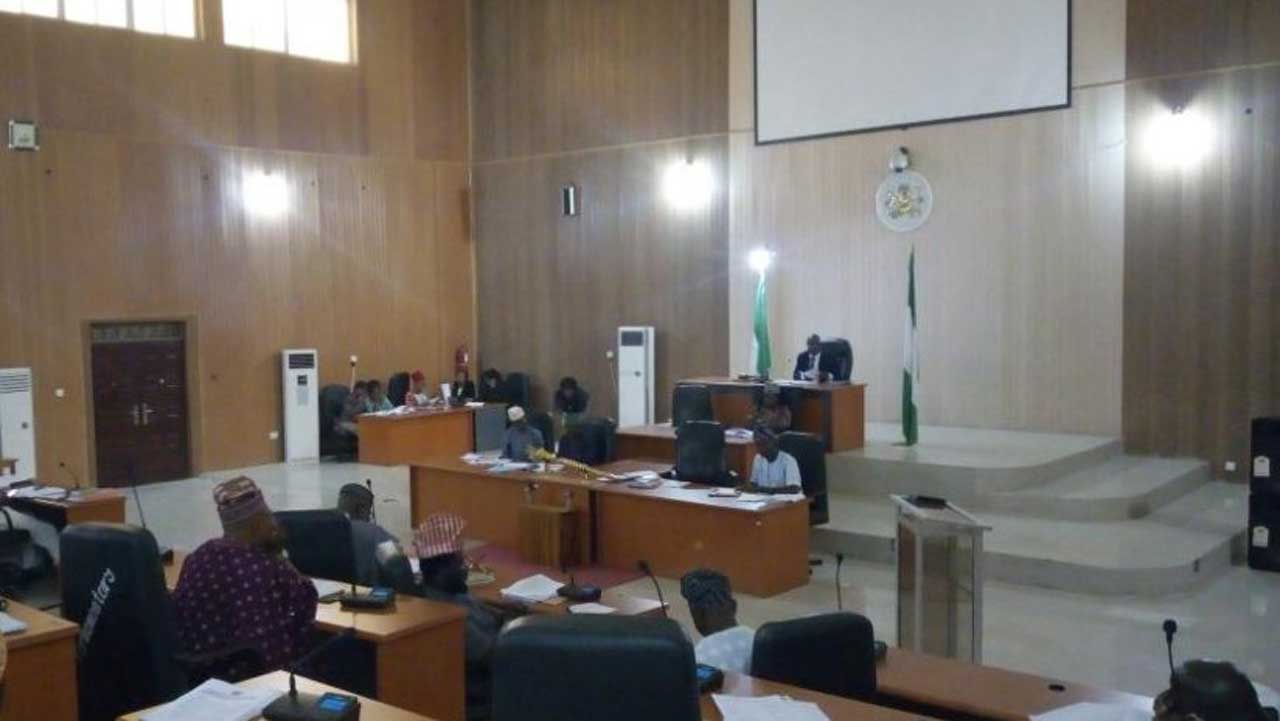 Sixteen chairmen and their councillors were suspended by the Assembly on the allegation of gross misappropriation of over N4 billion council funds.

They were elected on the platform of the People’s Democratic Party (PDP).

The reinstatement of the chairmen followed the adoption of the reports of the House Committee on Public Petitions submitted by its Chairman, Mr. Adegoke Olajide.

However, the report said that eight other chairmen and their councillors were to remain suspended for further forensic investigation.

Presenting the report of the committee, Olajide said the Chairman of the Ekiti ALGON, Mr. Dapo Olagunju, on behalf of others, wrote a petition appealing for reinstatement.

He said: “Olagunju on behalf of the 16 indicted chairmen appealed to the Assembly to passionately look into their cases with a view to reinstating them back in office.

“The decision of the public petitions committee to consider the appeal of Mr. Dapo Olagunju on behalf of all the 16 indicted local council chairmen is premised on the imperative of ensuring stability of the third tiers of government within the state.

“It is the opinion of the committee that the officials who obtained clearance from the supervising ministry before embarking on questionable projects can be reinstated,” Olajide said.

In another development, member, representing Akoko-Edo Constituency II, Emmanuel Agbaje, has been sworn-in as a member of the Edo State House of Assembly, making members in the House to be 12.

Agbaje was sworn in on Wednesday at about 4.24 p.m. by Speaker Frank Okiye, who administered the oath of office.

Okiye noted that the House reconvened for the swearing-in after Agbaje had completed the required documentation as well as following the compulsory retirement of a Deputy Clerk of the House, which would only become effective with confirmation from the House.

Meanwhile, Agbaje, in a chat with newsmen, said he presented himself for swearing in based on the position of his constituents and leaders of the All Progressives Congress (APC).

Umanu Elijah out with COVID-19 movie