LAGOS, July 3 (Reuters) – Nigerian state oil company NNPC on Wednesday said it had fully settled its debts to ExxonMobil’s local subsidiary with a payment of $833.57 million.

NNPC said the money to Mobil Producing Nigeria (MPN) settled long-standing debts owed via “cash calls,” or costs that it is obligated to pay to joint-venture partners in oil and gas exploration and production.

As of late last year, NNPC said it still had to make up payments of $3.95 billion to oil companies as part of the cash call debt.

The outgoing head of NNPC, Maikanti Baru, said the debt had been paid with incremental production, and “would invariably lead to an increase in revenue to the government.”

The debts to Mobil and other producers have also curtailed investments in the sector.

NNPC said it had also signed an agreement with the company for pre-production costs of just over $1 billion for developing Oil Mining License 130 and Oil Prospecting Licence 222. (Reporting By Libby George; Editing by Hugh Lawson) 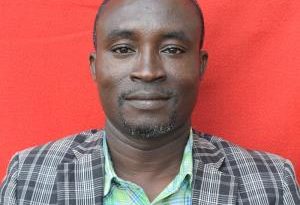 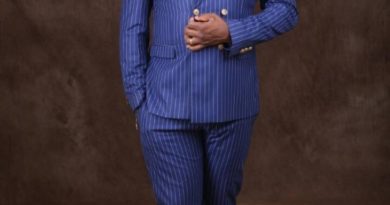