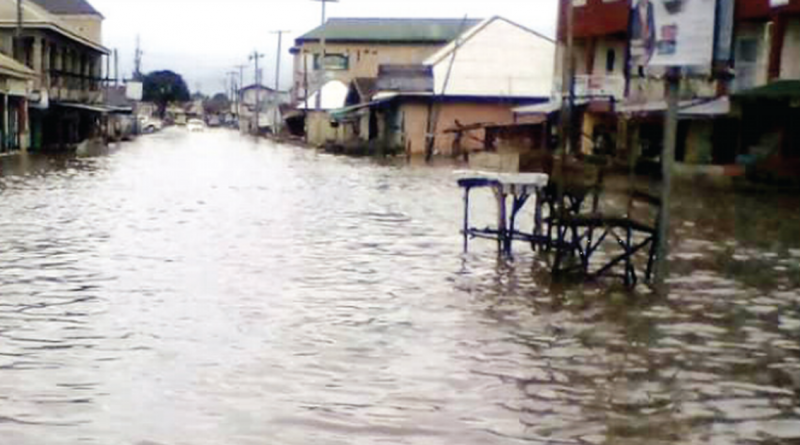 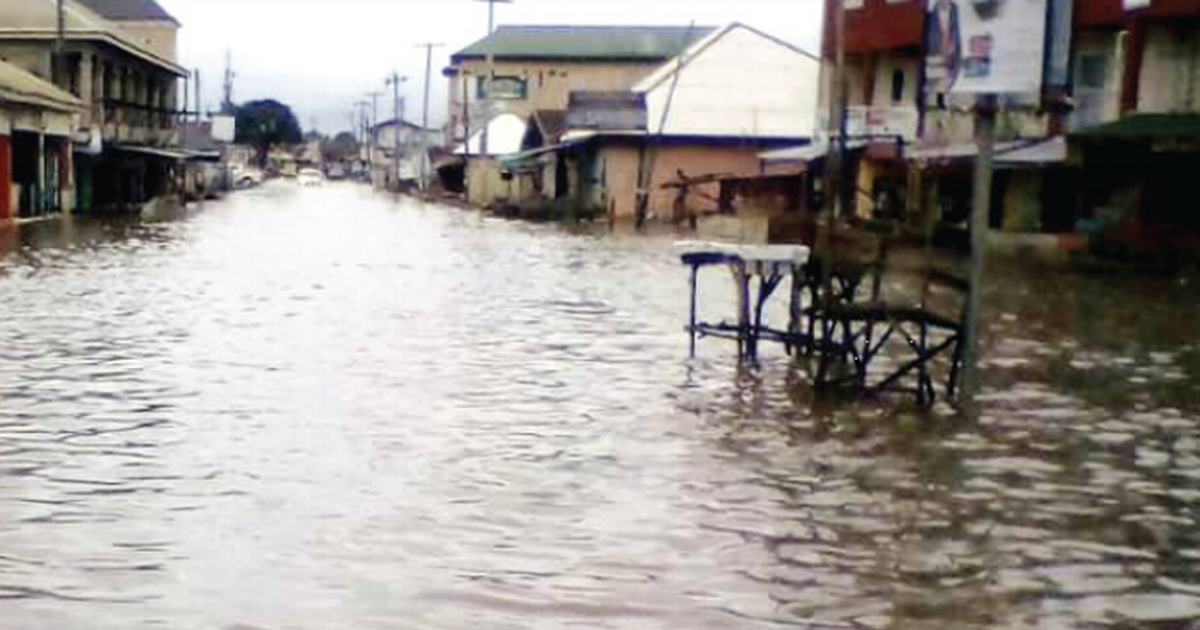 According to Punch, the flood, occasioned by a torrential rainfall that began around 5pm, killed the two children, Testimony and Godwin aged 15 and 11 years respectively.

Testimony was said to be a JSS 1 pupil of Agbor Technical College and his brother, Godwin, was in primary five at Alibioba Primary School.

Revd. Chosen Godday, the father of the two boys was reported to have received the sad news when a teenager informed him that flood had swept away his two sons.

The incident occurred when the children after returning from the farm with their father carried some basins to fetch rain water.

According to an eye witness, Godwin fell into the gutter first and Testimony, in a bid to rescue him, also fell and both were swept away by the flood, Punch reports.

When the children went to fetch water, their father said he lay down on the bed but slept off.

“When I was called, I rushed out to the scene. At Uromi Junction axis, I found a crowd who rescued one of them. I quickly rushed him to the hospital where doctors at the Central Hospital, Agbor, confirmed he was already dead”.

He said the second boy was discovered dead the following day.