Yemi Eberechi Alade popularly known as Yemi Alade , is a Nigerian Afropop singer and songwriter. She gained popularity following her win on the Peak Talent Show 2009 and is best known for her hit single “Johnny”.

She began her musical journey in an all-girl group by the name Noty Spices in 2005. Her first single is “Fimisile” that she released under the Jus’ Kiddin’ label. She then signed onto the music label, Effyzzie Music Group in 2012, and released her single “Ghen Ghen Love”. In 2013, July, Alade released the video for her Afro-R&B song “Bamboo”, produced by Fliptyce. The song became a popular wedding song and a moderate hit.

With more than one million stream plays a week, the internet radio station named ‘ Bon Déjeuner! Radio ‘ is on its way to make history by reaching out millions of people around the world by streaming music, news, and also Pop culture & Society live on air on the internet.

Nigerian Afro-pop singer, Yemi Eberechi Alade , a.k.a Yemi Alade , has hit one hundred million view mark on her YouTube platform and emerged second Nigerian artiste to attain the feat. So Alade made this achievement with the video of her hit single ‘Johnny’ which she released in 2014. According to the report, the music hit one million views on her YouTube page, making her become the second Nigerian artist to attain such a feat.

Yemi Alade has also won a number of awards including the Best African Female at the 2015 and 2016 MTV Awards and recently, “Best Performer” at the 2018 edition. 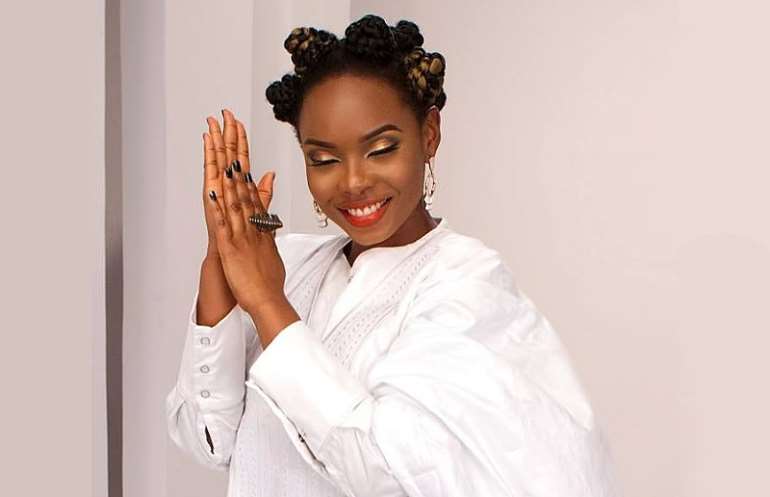 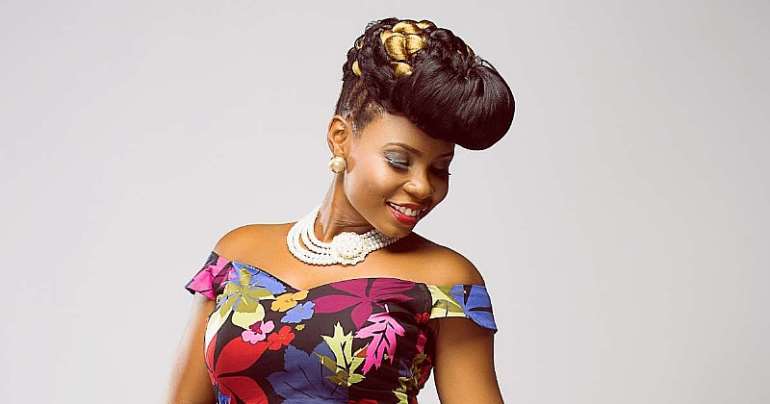 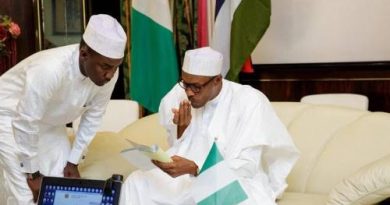 Backstory Behind Aisha Buhari’s Gunfight With Sabiu Yusuf By Farooq A. Kperogi

The Asantehene, Otumfuo Osei Tutu II, has called on political parties to deliver all their promises when they win political