Municipal computers for Riviera Beach, a suburb of Palm Beach, were rendered unusable by the ransomware attack.

The local council for the community of 35,000 people voted to pay off the hackers after employing cyber-security consultants to investigate.

“We’re relying on their advice,” Rose Anne Brown, a spokeswoman for the council told the AP news wire.

Ms Brown said there was no guarantee that the hackers would restore the town’s computers to working order once they had been paid.

The ransom is being paid in the bitcoin crypto-currency and the payment is being covered by the town’s insurance policy.

The computers were struck by the ransomware in late May after an employee clicked on a booby-trapped attachment in an email. The crippling attack also led to water pump stations being turned off and required pay cheques to be signed and issued by hand.

Larger organisations had become much harder to catch out, he said, as many had tightened up their digital defences. By contrast, said Mr Cerrudo, local government networks were much easier to penetrate.

The FBI, which is believed to be investigating the incident, had no comment on the Riviera Beach attack or the decision to pay. It told AP that it had seen 1,493 ransomware attacks in 2018 netting an estimated $3.6m for attackers. 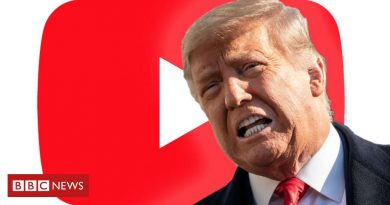 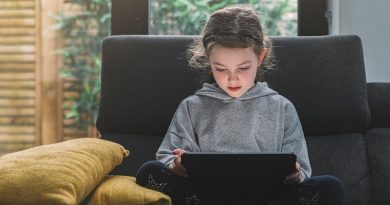 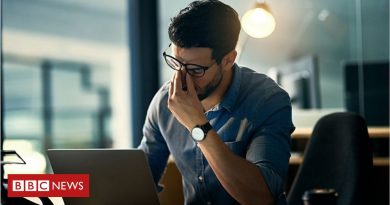 Kickstarter replies to complaints from seven years ago