* Angolan crude cargoes, which have been significantly discounted across the board in recent days, started to sell more rapidly.

* One of three Mostarda grade cargoes on offer was heard to have been sold to India’s Reliance — likely an early July loading shipment by Angola’s Sonangol, though the seller and the price did not emerge.

* The slow sale and repeated discounts from about $1.20 above dated Brent in late May to around 30 cents this week mark a lack-lustre month for the new, high-sulphur offshore grade amid sluggish Asian refining margins.

* Heavy delays of around a week were reported to loadings on the Trans Forcados Pipeline despite flows reportedly resuming on May 24 after a shut-down caused by a fire.

* Sellers of Nigerian were heard to be reluctant to lower high prices despite a lack of significant interest, with Bonny Light still being offered around a $3 premium compared to dated Brent.

* India’s IOC issued a tender for a West African grade for loading between August 1-10 due to close on Thursday.

* Indonesia’s Pertamina issued a tender for southeast Asian, Australian and Nigerian grades for delivery between 9-11 August, set to close on Tuesday.

* China’s Sinopec said on Wednesday it would have 10 million tonnes in annual production capacity for low-sulphur bunker fuel by 2020 as the largest Asian refiner aims to become a key supplier of the product. (Reporting by Noah Browning; Editing by Kirsten Donovan) )) 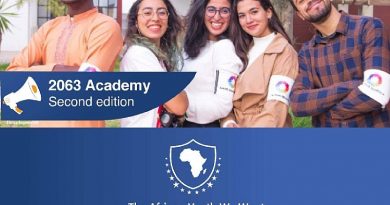