The official malt drink of the Nigerian Football Federation (NFF) and supporter of the Nigerian Super Falcons, Amstel Malta, is applauding the feat of the female national team in qualifying for the 8th FIFA Women’s World Cup taking place in France from June 7 to July 7.

The Super Falcons who continue to show remarkable spirit, hard work and resolve, have won nine African championships and will be competing in the earth’s greatest sporting spectacle for women.

“The Super Falcons have overtime proven the power of women and we at Amstel Malta are endearing Nigerians to join us as we cheer them on to gold at the World Cup.” Portfolio Manager, Non-Alcoholic Brands, Ngozi Nkwoji, said on Friday.

The Super Falcons continually prove themselves to be unmistakable symbols of heroism thereby showcasing the power of women.

With this knowledge, Amstel Malta has launched a daring campaign themed “We’ve Got Balls” to celebrate and highlight the strength, fortitude and bravery of the Nigerian woman who against all odds, thrives and wins.

Speaking at the launch of the campaign celebrating the strides of the Nigerian women, Portfolio Manager, Non-Alcoholic Brands, NB Plc. Ngozi Nkwoji said:

Having won the AWCON in Ghana, the Falcons will be one of the teams representing Africa at 2019 FIFA Women’s World Cup to be held in France along with South Africa and Cameroon who came in second and third respectively. Amstel Malta offers its encouragement and support to help keep the winning spirit of the Super Falcons alive at the FIFA Women’s World Cup France in June.

“We believe that it is important to celebrate women in our society who take on outstanding feats and come out on top. By lifting the veil on the power of women It shows the rest of the country, the continent and indeed the world what Nigerian women are capable of and these women who have proved themselves to be the best in Africa, epitomise that”. She concluded 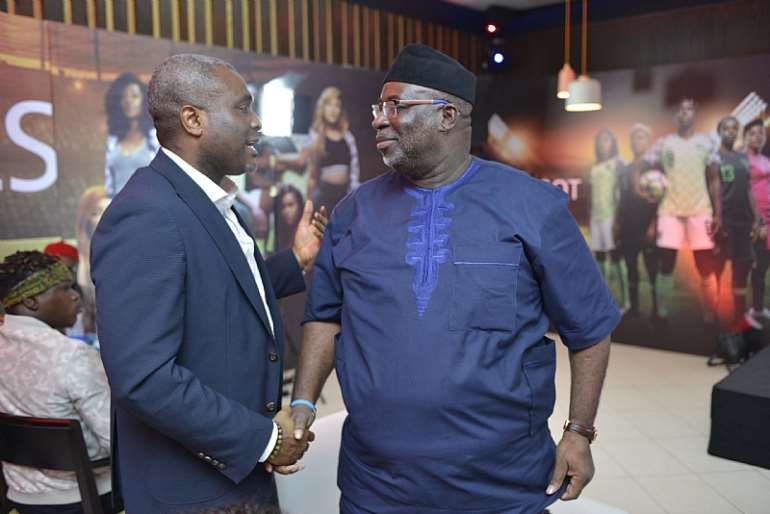 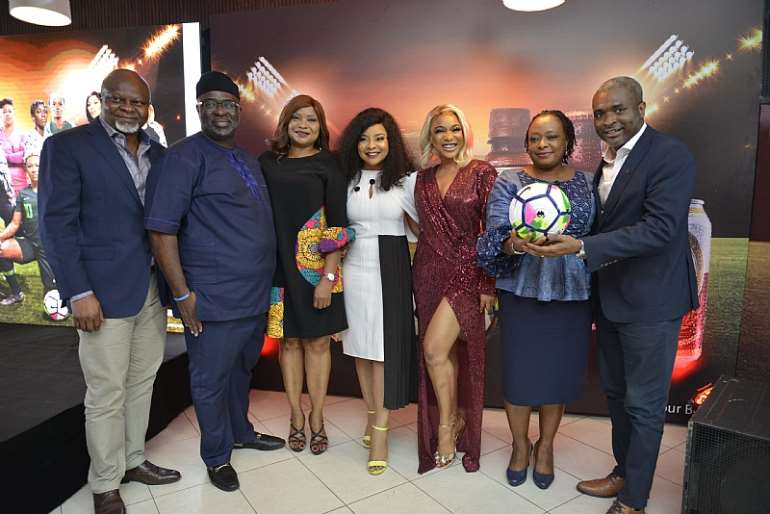 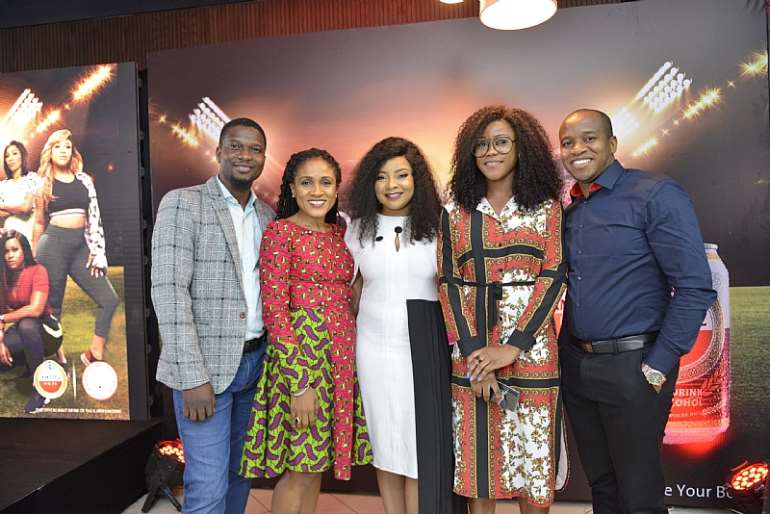 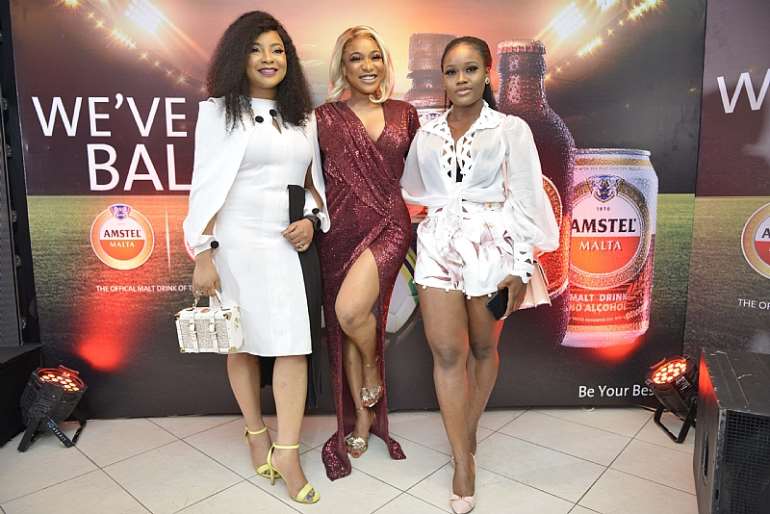 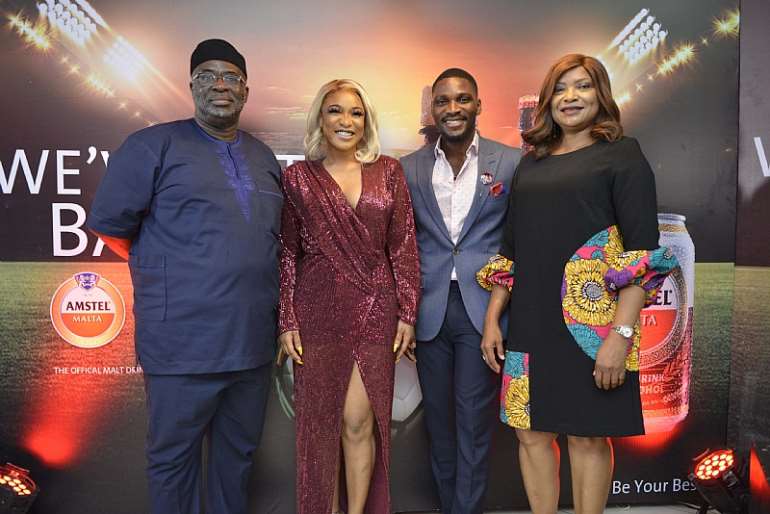 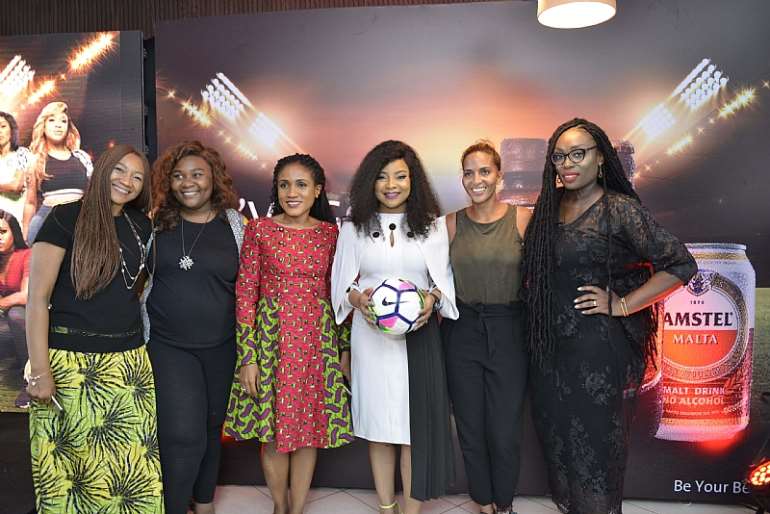 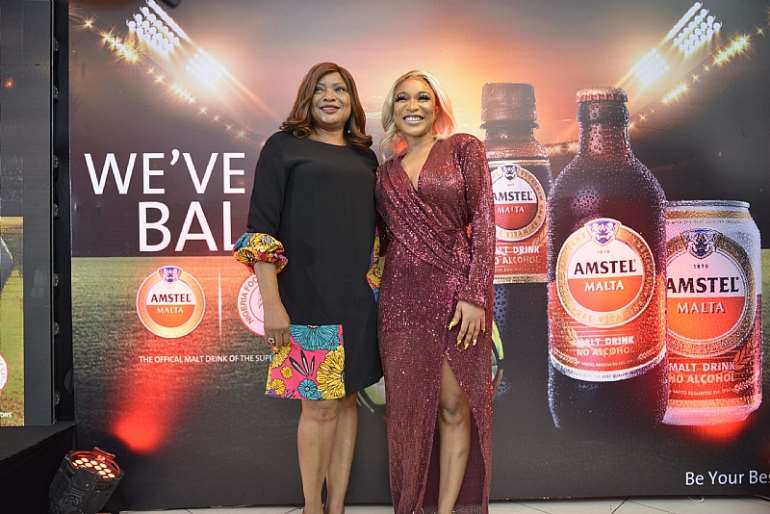 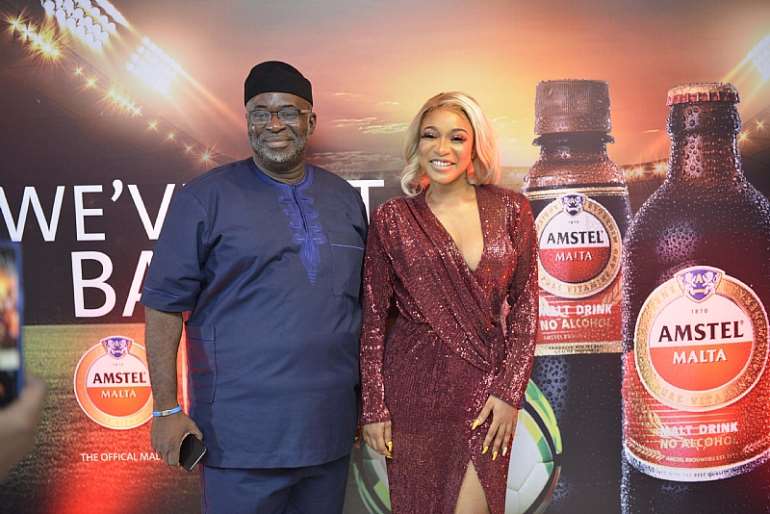 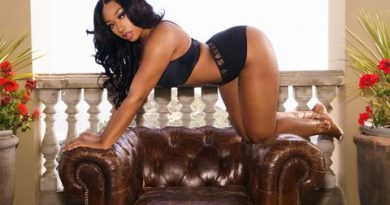 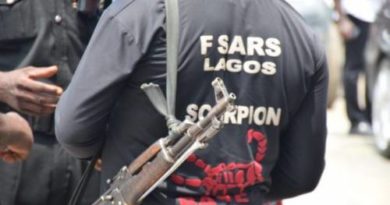 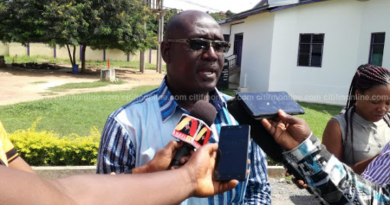