* Partial outages which affected the Forcados and Amenam streams, along with hoped-for Western demand during the summer driving season, were pushing up Nigerian differentials.

* Major grade Bonny Light was being offered at around a premium of $3.00 compared to dated Brent, its highest in around six years.

* Still, traders said European demand for Nigerian crude had remained relatively flat in June and July due to high prices and access to alternative grades despite some outages originating in Russia and in the North Sea.

* Angolan Girassol, another relatively light grade, was being offered at around dated Brent plus $2.50, which if sold would match its highest ever levels reached in late 2011.

* But traders said a recent spike in the Brent-Dubai spread DUB-EFS-1M to around $4.10 – the highest in a year – was sharply undermining buyer interest in Asia.

* Backwardation of the Brent forward curve LCOc1-LCOc2 was also seen dampening demand, as the gap between front-month July and August exceeded $1.50, its highest since September 2013.

* The winner of a tender by Indonesia’s Pertamina which closed on Tuesday has yet to emerge, and the company has until May 31 to make the award.

* A buy tender from China’s Sinochem closed on Wednesday, after it bought a VLCC of West African crude last week.

* India’s IOC has issued a tender for West African crude loading July 22-31, which closes on Thursday.

* Unexpected pipeline outages and refinery shutdowns over the past week, in part caused by bad weather in the U.S. Midwest, have roiled cash markets for both crude oil and refined products, traders said on Tuesday.

* Iranian crude exports have fallen sharply in May to around 400,000 barrels per day (bpd), tanker data showed and two industry sources said, after the United States tightened the screws on Tehran’s main source of income. (Reporting by Noah Browning; Editing by Jan Harvey) )) 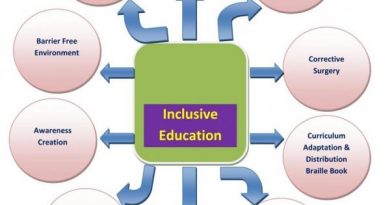