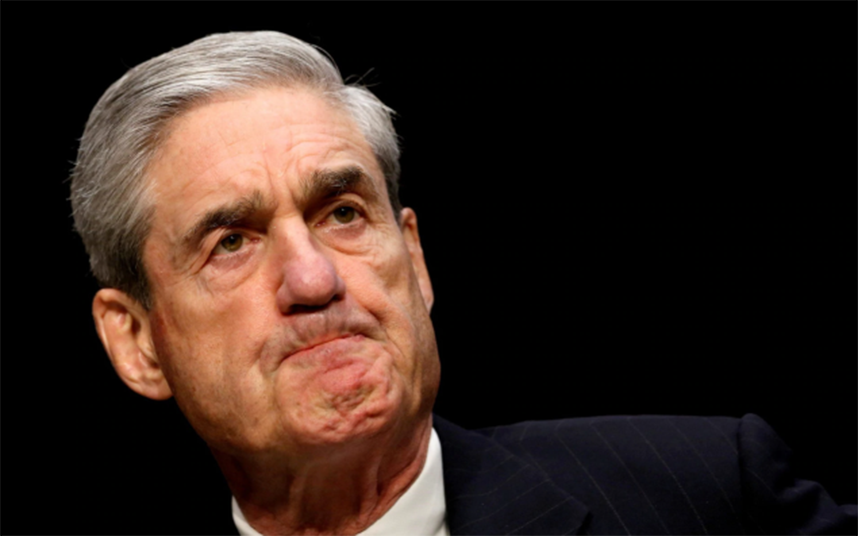 Robert Mueller, the special counsel who investigated Russian election meddling and alleged links to Donald Trump’s campaign, has defended his investigation, and insisted that he has no further information to give to Congress.

Mr Mueller, in his first public comments since he handed in his 448-page report – which concluded there was no criminal conspiracy between the Trump campaign and the Kremlin – said he was unable to charge the president.

He said bringing criminal charges was “not an option we could consider.”

Muller wraps up with a warning for all Americans.

“There were multiple, systematic attempts to interfere in our election”

Barr’s handling of the report has angered Democrats.

“The report is my testimony”

I hope and expect this will be the only time I should speak to you in this manner.

Any testimony from this office would not go beyond the report. It contains our findings, analysis, and the decisions we made.

The report is my testimony.

I would not provide any information beyond what is already made public.

Mueller says his work was driven by fairness

It would be unfair to potentially accuse someone of a crime when there can be no court resolution of the actual charge.

We concluded we would not reach a determination one way or another whether the president had committed a crime.

Mueller says that when an obstruction of justice is carried out, “it strikes at the core of the government’s effort to find truth, and give justice to those accountable.”

Mueller: “We are not commenting on the guilt or innocence of any defendant”

Mueller says the Russians “stole private information” and used it to “damage a presidential candidate”.

Mueller resigns from the department of justice

He announces the closing of the office.

Mueller to speak for eight minutes

Mueller’s first public statement on the Russia investigation is expected to last about eight minutes. That’s according to a Justice Department official.

The statement comes as Attorney General William Barr is traveling in Alaska. A second person familiar with Barr’s trip says Barr was told ahead of time that Mueller would be making a statement.

Mueller is not expected to take questions.

Mueller’s report revealed that President Donald Trump tried to seize control of the Russia probe and force Mueller’s removal to stop him from investigating potential obstruction of justice by the Republican president. Trump has called the investigation a “witch hunt.”

Everything You’ve Ever Wanted to Know About Undereye Fillers, Explained

Despite her overall youthful appearance, new mom Nicole Gist couldn’t quite shake her sleep-deprived look. So after consulting a few