Former Ghana U-23 striker, Mahatma Otoo has confirmed that he terminated his contract with Turkish side Balıkesirspor due to financial crisis at the club.

After two seasons with the Turkish lower-tier side, the 27-year-old decided to end his time with the Club on mutual grounds.

The former Hearts of Oak forward is now a free agent and could be signing for a new club before the season starts.

“Unfortunately it affected my team, it started at the beginning of the season but we were able to manage the situation. We played throughout so even the second round two or three players left the Club but the foreign players decided to stay because we don’t want the team to be relegated.

“I did my best for them and when it came to the last game I said okay this is the best time because I spoke to my advisors and they asked me to take this step which will help because I have established myself in Turkey and once other Clubs get to know am free they will start coming.

“They do [Owe me] but foreign players have a channel where they use to get their money back so I have gone through that process.”

The former Ghana Premier League top scorer who represented Ghana at the 2015 Africa Cup of Nations in Gabon/Equatorial Guinea could not make the Black Stars provisional squad for the upcoming Cup of Nations in Egypt despite having a decent campaign at Balıkesirspor last season. 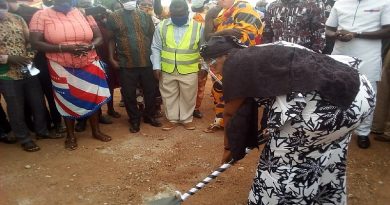 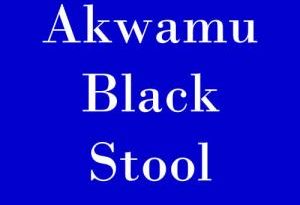