Game of Thrones star Kit Harington has checked himself into a wellness center, Harington’s rep said in a statement to Entertainment Weekly. “Kit has decided to utilize this break in his schedule as an opportunity to spend some time at a wellness retreat to work on some personal issues,” the rep said.

The rep’s statement comes after Page Six reported that Harington secretly checked into a luxury rehab center in Connecticut for stress and alcohol use ahead of Game of Thrones‘ finale, which “really hit him hard,” multiple sources told the outlet. Entertainment Weekly confirmed Page Six’s report of Harington seeking treatment.

A friend of Harington’s explained to Page Six why Game of Thrones‘ ending had such an effect on the actor, who played Jon Snow on the series.

“He realized ‘this is it—this is the end,’ it was something they had all worked so hard on for so many years. He had a moment of, what next? He’s in the clinic predominantly for stress and exhaustion and also alcohol,” the friend said. “His wife Rose [Leslie, who Harington met while filming Game of Thrones] is being extremely supportive. Everyone close to him really wanted him to get some rest. Right now, he just needs peace and quiet.” 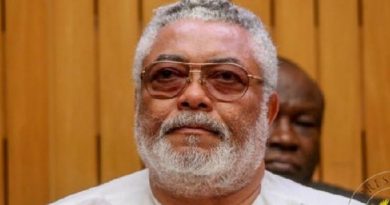 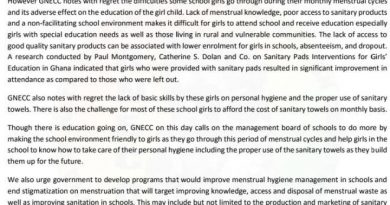 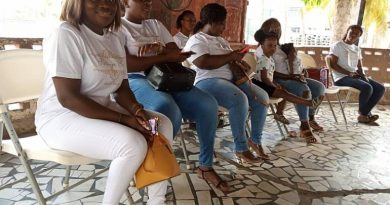 Chief Justice can issue warrant to judges to sit any day

Chief of Staff, E.T Mensah, Dr K.K. Sarpong and others to be honoured by ICF