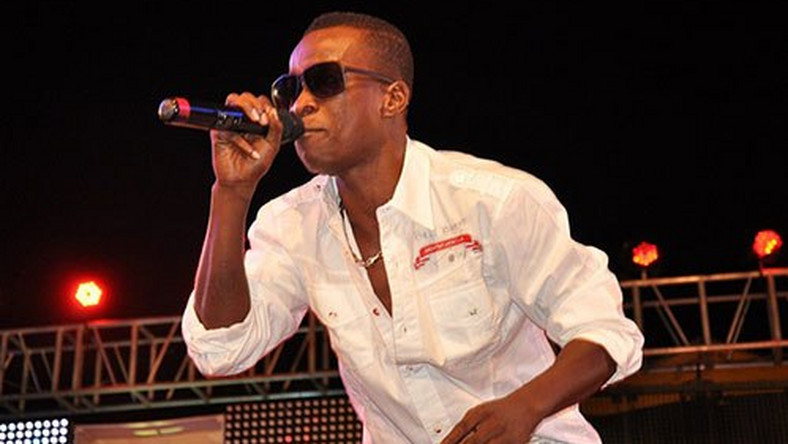 The event that kicked off on 22nd to 26th May 2019, in Hamburg, Germany. K.K Fosu who headlined Sunday’s event thrilled the audience to a host of his ‘mad’ tunes.

The awards winning Ghanaian highlife musician was on rotation to give the stage that extra dancing groove.

Interestingly the Vocalgod performed close to an hour with his relentless energy on stage, his dance moves which mesmerized the fans with his award-winning tracks such as Number one, Obaapa, 6 O’clock, lovers rock among others.

With a diverse and inspiring music and information program, this year’s Africa Day presents itself on the Wandsbeker marketplace under the motto “Africa Day 2019 – Culture, Education, Business” (22 to 26 May 2019). 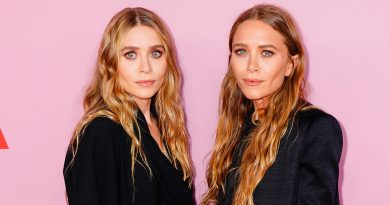 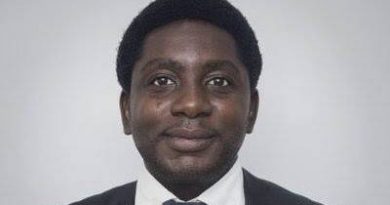 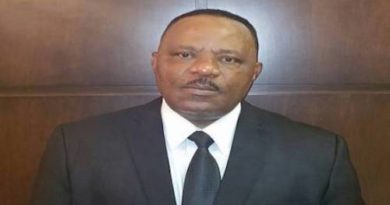 Asiwaju Tinubu, Where Is Comrade Sowore? By SKC Ogbonnia