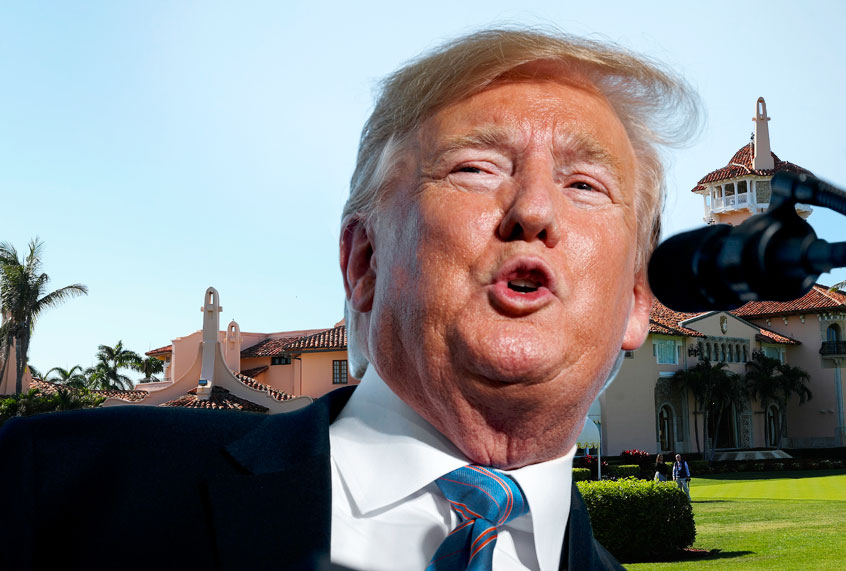 President Trump borrowed millions in 2018 from a small Florida bank whose chief executive was appointed to a Federal Reserve position just months later.

Trump borrowed the money through a limited liability company and used it to purchase a mansion owned by his sister next door to his Mar-a-Lago resort. Trump’s sister, Maryanne Barry, retired as a federal judge earlier this year amid an investigation into alleged tax fraud by her family.

In 2018, the Palm Beach Daily News reported that Donald Trump Jr. and Eric Trump had purchased the mansion for $18.5 million, but their father’s new financial disclosure makes clear that he controlled the LLC that made the purchase. The home is currently available to rent for $81,250 per month on the Trump International Realty website, after being marked down from $100,000 per month.

According to land records, the value of Trump’s loan from the bank to finance the purchase of the mansion was $11.2 million, Mother Jones reported. The loan had an annual interest rate of 4.5 percent.

The loan alone concerned ethics experts. Barack Obama famously refused to refinance his home as president despite the possibility of massive financial savings because he was concerned about appearances.

“The concern is that the president would be treated differently by the bank,” Washington University law professor Kathleen Clark told Mother Jones. “There’s actually a record of banks having a VIP program and treating politically powerful people differently than everyone else. So this is a concern that is well grounded in past practice.”

Shortly after the loan, Professional Bank CEO and president Abel Iglesias landed an appointment to the board of directors of the Miami branch of the Atlanta Federal Reserve, the agency announced in a January press release.

Atlanta Fed spokeswoman Jean Tate told Mother Jones that the regional bank’s board of directors appointed Iglesias. When asked if the administration was involved in the appointment, Tate would only say that “we are independent.”

Trump’s financial disclosure also showed that he made at least $434 million in revenue last year, a slight drop from the $452 million he reported in 2017. Revenues also dropped at Mar-a-Lago by about 10 percent, down to $22.69 million. His Doral golf resort in Florida and his golf club in Bedminster, New Jersey, saw slight revenue increases, as did his hotel in Washington, which is the subject of multiple lawsuits accusing him of illegally profiting from the presidency.

Since taking office, Trump’s name has been removed from many properties to which he had licensed the brand, including hotels in New York, Toronto and Panama.

In an interview with the New York Times in January, Trump complained that his election had caused him to lose “massive amounts of money,” calling his decision to run for president “one of the great money losers of all time.” 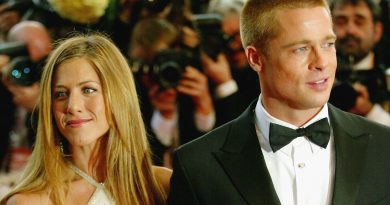 Joe Biden can’t bring back “normal” politics — nobody can. We need to reinvent it