Behold the “Woman of Steel”!
Yemi Alade graces the latest issue of Guardian Life magazine. The powerhouse diva oozes strength and tenacity as she strikes a ruling pose on the coveted cover.

“When we reached out to Yemi Alade for a cover shoot, she described her style to us: power, class, and style.

This is, unsurprisingly, Yemi Alade. With several landmark achievements, including BET, MTV African Music Award, and MOBO awards, as well as changing the narratives with her music outside the shores of Africa, and more recently listed as one of the most influential people in Africa in 2018, Yemi Alade deserves her added introduction- Mama Africa.

A Star (Not) In The Making
But Mama Africa was not so keen on music a few years ago. Although an expected reaction from her was singing even her conversations. Geography was her chosen path and she stayed true to this because “it came naturally to her”. It was not until her friend convinced her to go for a talent show that she reconsidered this decision. “When I won the talent show, it became the strongest conviction I had about music and I knew it was time to take the bull by the horns,” she says.

She was not the only one who saw this change. Her 2013 single Johnny, with over 100 million views (and still counting), is still the most viewed video by any African artiste on YouTube six years after its release. Being the only female Afrobeats artiste with this record without any collaboration is an achievement not just for her but for other women. Since then, it has been a different tune with music especially since the death of her father in January 2015.

“Music is the language that I have fallen so in love with, it is like a therapy to me, not only work. It is still benefitting the lives of people around me and that gives me so much joy,” she says, adding that she also remains grateful to music because it has been the link that joins all of her life’s pieces together.

“Touring the different parts of the world with my live band (the Oversabi band) for years – Canada, America, Africa- has opened my eyes to the Geography – the practical side of it.”

The Different Colours of Music
Perhaps, it is her original and sincere attempt to communicate to fans – with her songs translated into English, French, Swahili, Portuguese – that draw more fans from different parts of the continent her way. Again, that is, unsurprisingly, Yemi Alade.

“My mum speaks over seven languages and I guess I got it from her. I decided to task myself, I wanted to feel the oneness that comes with walking up to someone and speaking their dialect. It was my way of saying thank you for loving me even when you don’t know what I am saying or know my language, she says.

“Doing this has just made me a happier person and I do know that the people on the receiving end are happy about it and that makes my world around,” she says, giggling.

Yemi Alade
In addition to this, the Yemi Alade brand has seen some of the biggest moments and collaborations in Africa. Her recent collaboration with RickRoss in the remix for Oh My Gosh hit a million views in 24 hours. As a fan of the American rapper, Alade says “it is a huge plus for the Yemi Alade movement and the value is immeasurable.”

The Girl-Next-Door
Only recently, she was unofficially crowned “Africa’s Beyonce” by fans and fellow artiste but it was her response, “inspired by her but don’t wanna be a version of her…” that made the headlines. Yet, she claims that headlines may have screamed the wrong message.

“I actually look up to Beyonce literally, but there can never be another her. We all need to focus on being a better version of ourselves instead of being another version of someone else, I think there is more growth in that. I am in no way trying to downplay the greatness of the abovementioned (Beyonce) or the unmentioned. I am okay with being Yemi Alade, [in fact] I am so happy with being Yemi Alade because we are two amazing females representing the world of music.

I have no hard feelings because I know that this [question] is because one of my sisters called me “African Beyonce.” It did not come from a pained place o and I am not having issues with my sister o, make una no go coin problem from another place o. We dey kampe well well,” she concluded in pidgin.” 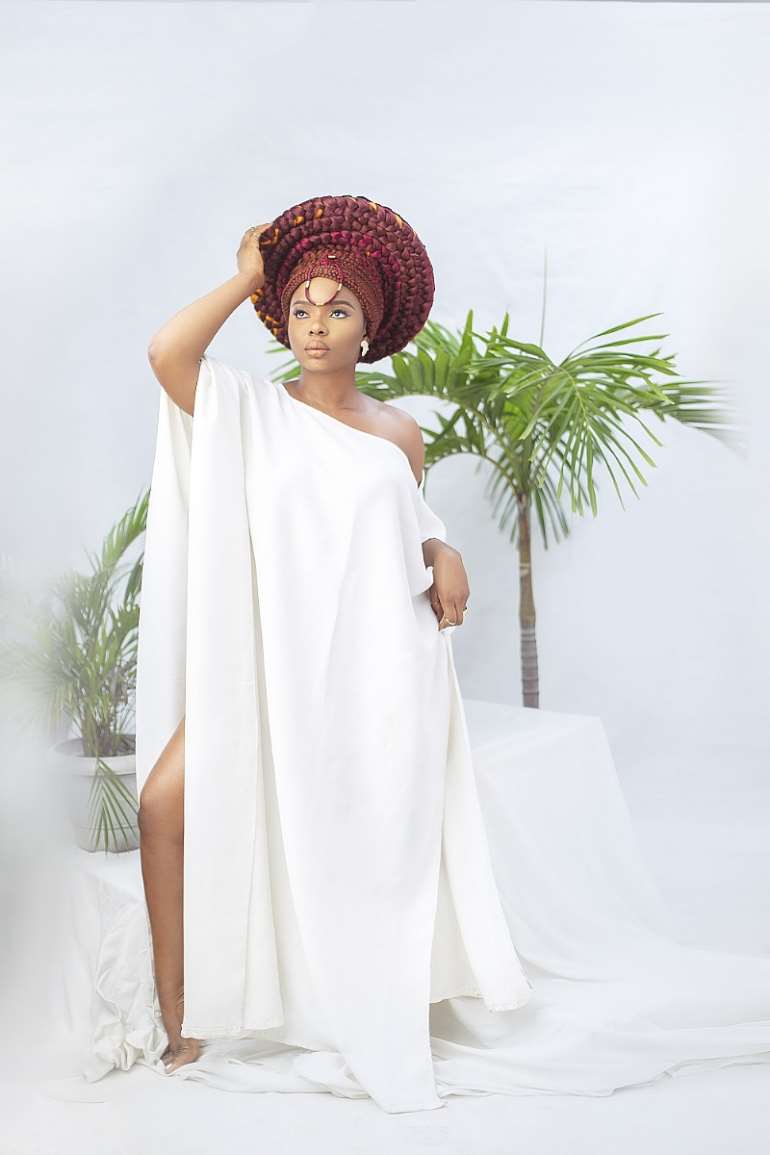 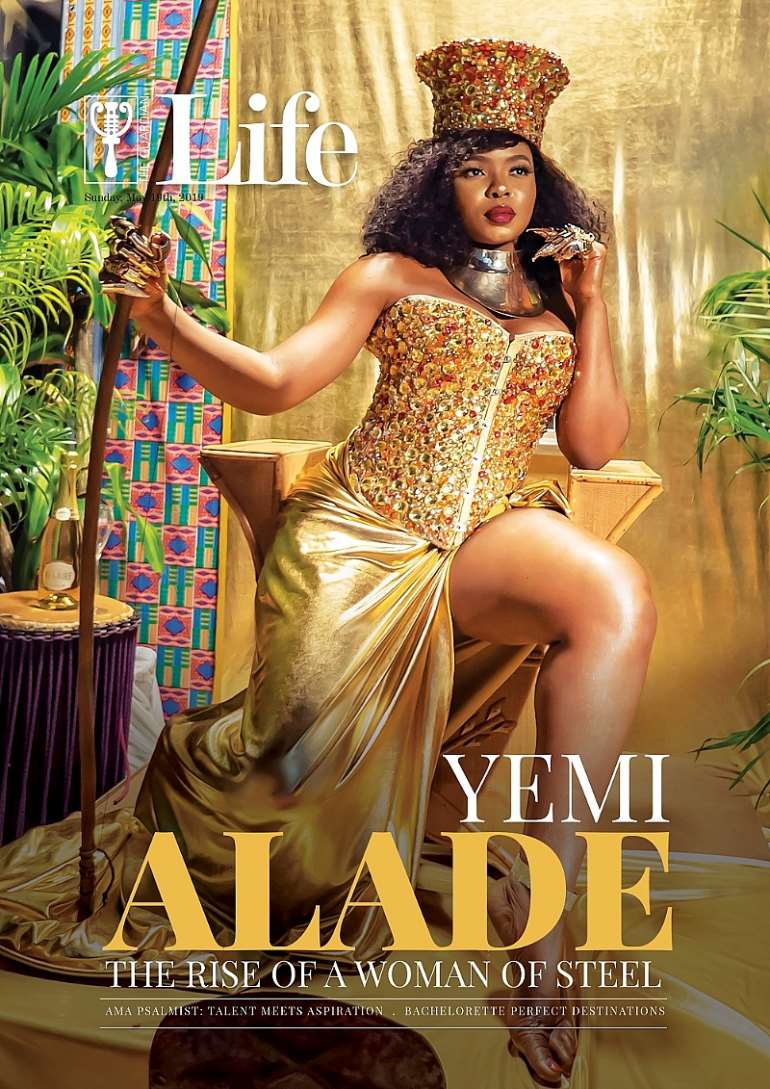 Abacha’s Loot: Let Us Worship The North And Forget Other Regions By Buhari Olanrewaju Ahmed 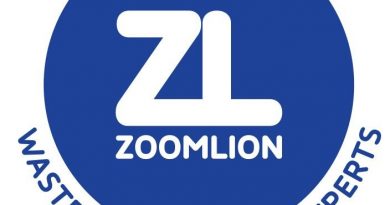