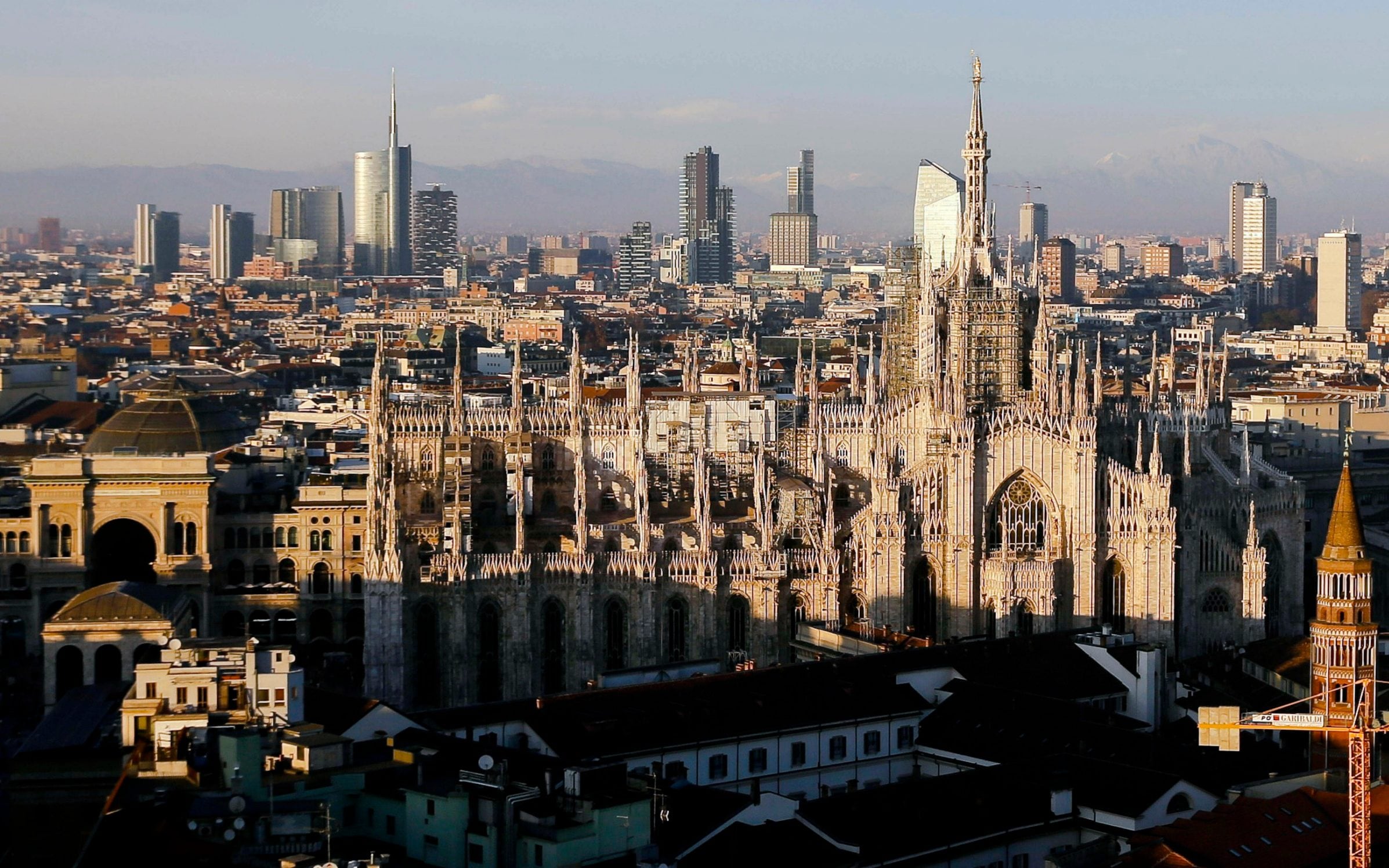 An heiress has had to pay the Italian tax authorities £13 million after her claims to be living in Britain and Switzerland were found to be false.

The tax bill is believed to be one of the biggest ever paid by an individual in Italy, where dodging taxes is endemic.

Anna Maria Ghezzi, 92, who inherited a huge fortune made from the sale of a fashion retail business, claimed that she was a resident of the UK and Switzerland.

But Italy’s tax police became suspicious of her residency status and pored over her personal records, from telephone calls to gas, electricity and water bills, and even receipts for the purchase of medicines from chemists.

They established that rather than falling under the British or Swiss tax systems, she was resident in Milan and had evaded tax bills for years.

In a plea bargain, Ms Ghezzi was ordered to pay €15 million in back tax and given an eight-month prison sentence, which was suspended.

It is a relatively small chunk of her overall fortune, which is estimated to be worth €105 million.

Her family owned a chain of high-end clothes boutiques which sold designer clothes by the likes of Hermes and Yves Saint Laurent.

Italians and Greeks are the top tax dodgers in Europe, studies consistently show.  One of Italy’s best-known tax evaders is Silvio Berlusconi, the former prime minister, who performed a year of community service for a tax fraud scheme involving one of his media companies.

The situation was a little better in 2015, when the government estimated that tax evasion amounted to €90 billion – although Italy’s employers’ federation, Confindustria, put the figure at €122 billion.

Tax evasion is abetted by lax controls by the State and relatively soft penalties for those who are caught.

Many Italians perceive the country’s high rates of income tax to be unfair given what they receive in return – roads are chronically pot-holed, public spaces unkempt, government buildings falling to bits and some children have to take their own toilet paper to school.

“If one asks Italians why they evade taxes, they primarily say that they evade because everyone else does so,” said a study last year by Oxford Scholarship Online, a division of Oxford University Press.

“A distant second is the reason that Italians would be more likely to pay taxes if they had the feeling that the State would spend their money  more wisely. A total of 87.1 percent of all Italians think that their fellow citizens evade taxes.”

My father loved epic solo road trips. But for his final journey, we all came along

The last time we saw Billie Eilish’s trademark green and black choppy lob was this past weekend’s Grammy Awards ceremony.