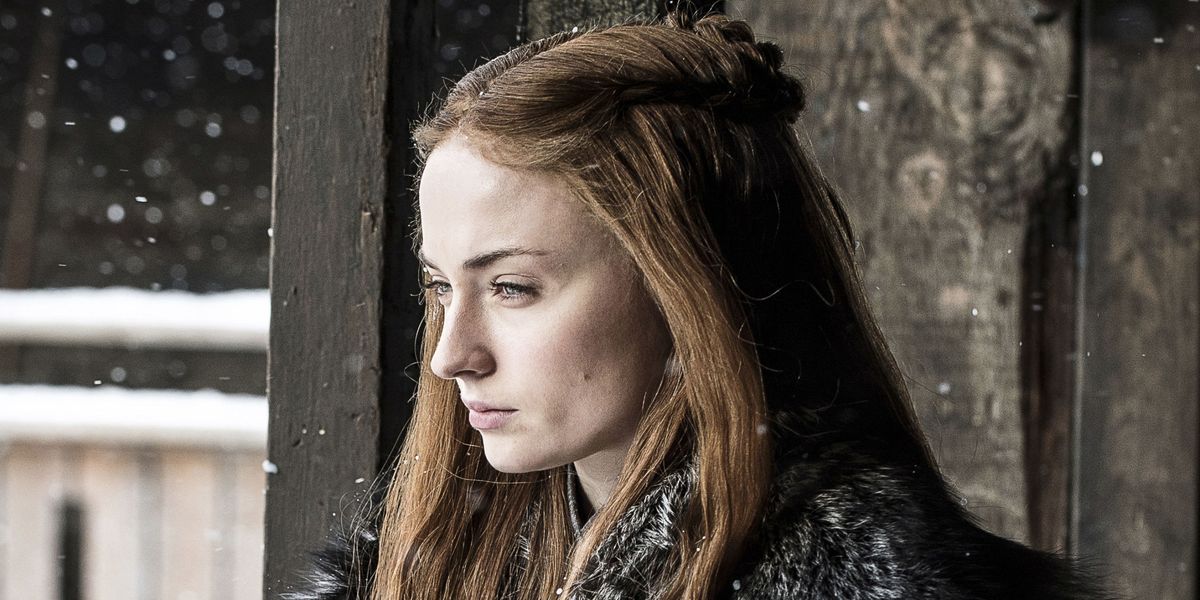 This post contains spoilers for Games of Thrones through Season 8, episode 5.

Tonight, Game of Thrones will air its final episode, marking the end of the story fans have invested the last eight years in. So far, many fans aren’t thrilled with the direction many of their favorite characters have taken in Season 8 (we’re looking at you, Mad Queen Dany).

In a new interview with The Sunday Times Magazine, Sophie Turner, who plays Sansa Stark on Game of Thrones, opened up about her character’s ending—both how she feels about it and how she thinks fans will react.

“It’s a great ending, from my perspective, it’s very satisfying,” she said. “But I think a lot of people will be upset too.”

Although Sophie declined to give any details about what that ending that will upset so many people is exactly, she did admit to telling her husband, Joe Jonas, how the show ends.

“I’ve just told Joe. But he’s so mad at me—he loves the show!” she said. “Well, I have to tell someone, otherwise I’ll burst.”

Thankfully, the rest of us don’t have that much longer to wait to find out how Sansa Stark’s story ends. 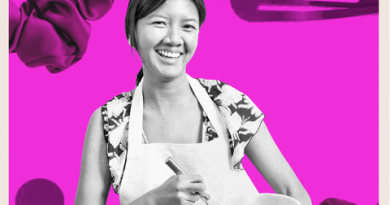