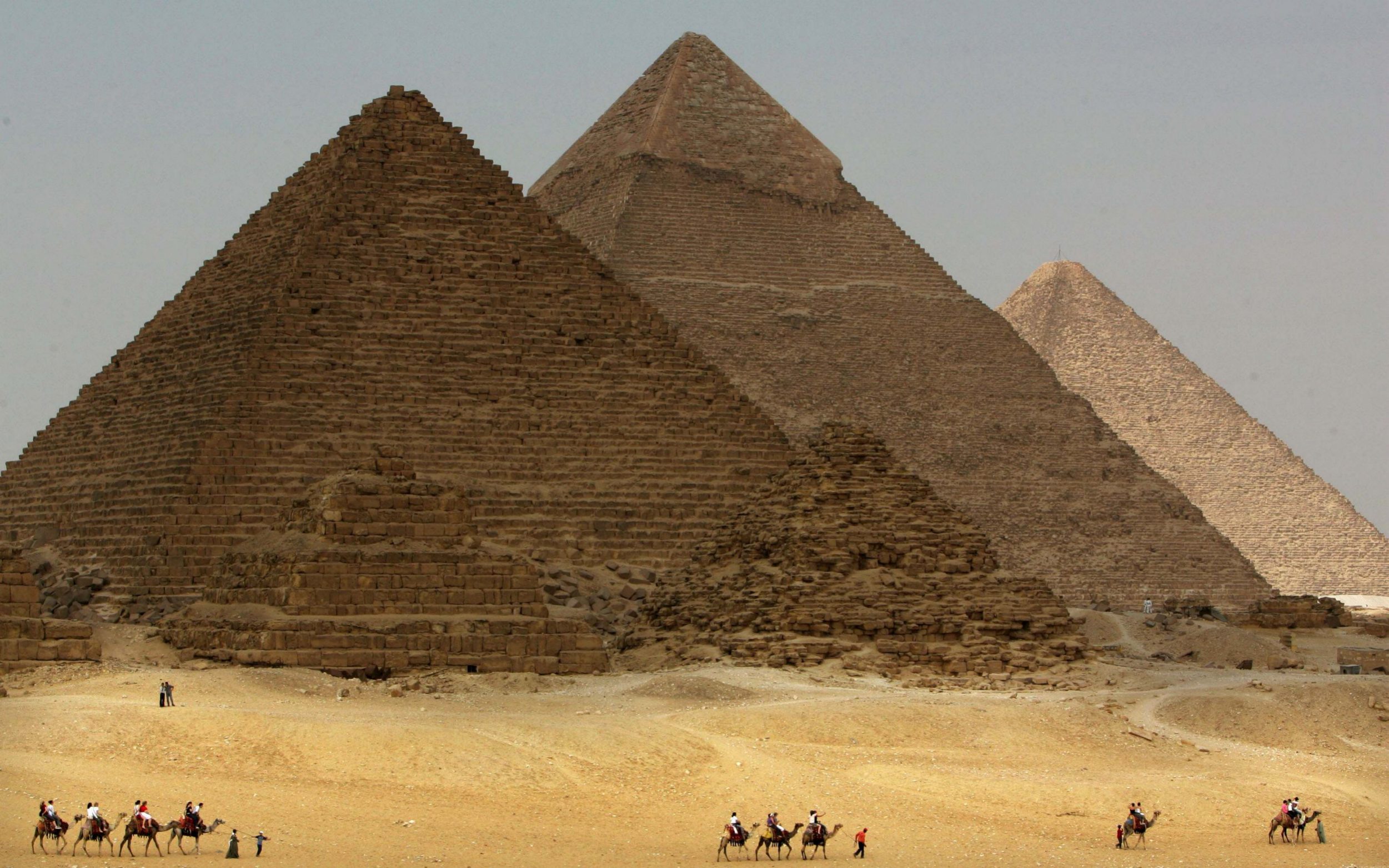 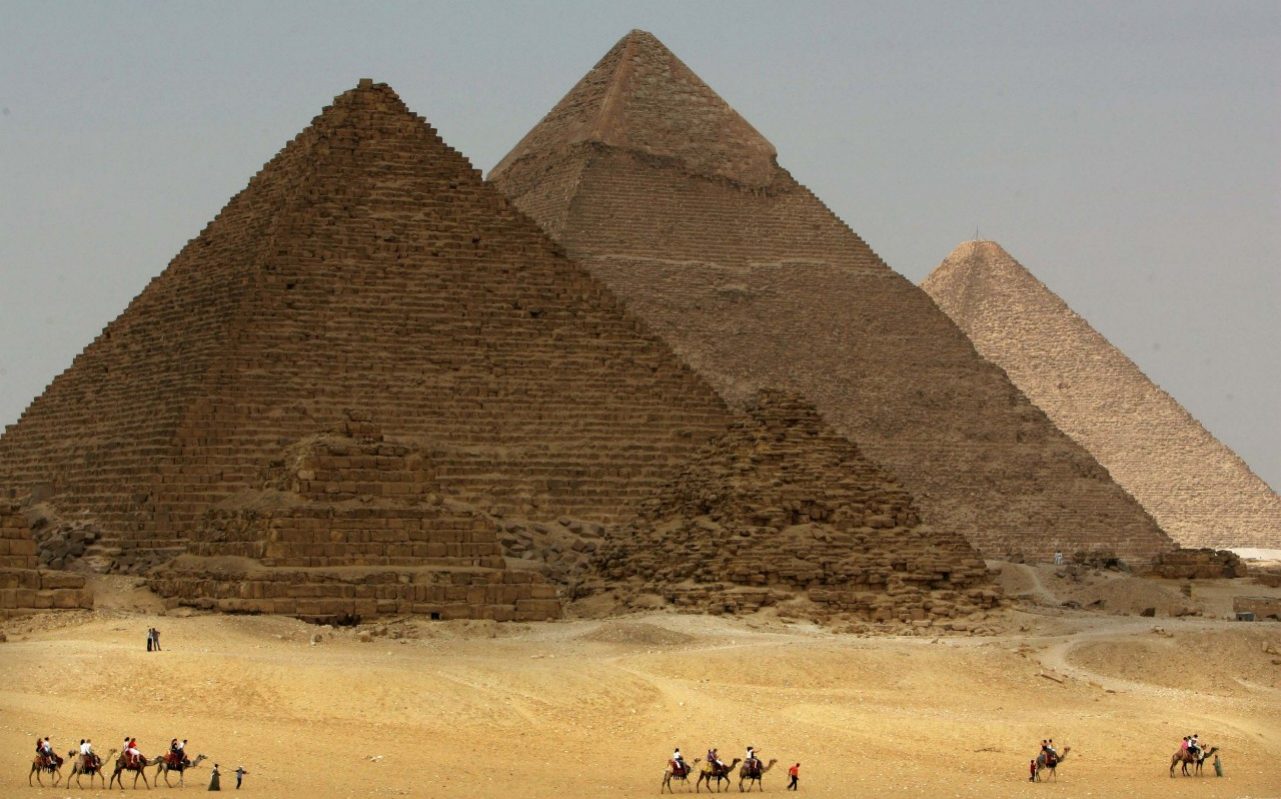 An explosion targeting a tourist bus injured at least 12 people near a new museum being built close to the Giza pyramids in Egypt on Sunday, two security sources told Reuters.

Most of those injured were foreign tourists, the sources said. One security source said they included South African nationals.

There were no reports of deaths. A witness, Mohamed el-Mandouh, told Reuters he heard a “very loud explosion” while sitting in traffic near the site of the blast.

Pictures posted on social media showed a bus with some of its windows blown out or shattered, and debris in the road next to a low wall with a hole in it.

In December, three Vietnamese tourists and an Egyptian guide were killed and at least 10 others injured when a roadside bomb hit their tour bus less than 4 kilometres (2.5 miles) from the Giza pyramids.

A 25-year-old herdsman has been murdered while his wife sustained knife injury in Maame Krobo, a community in Kwahu Afram

Access to infrastructure can increase youth engagement in Agriculture