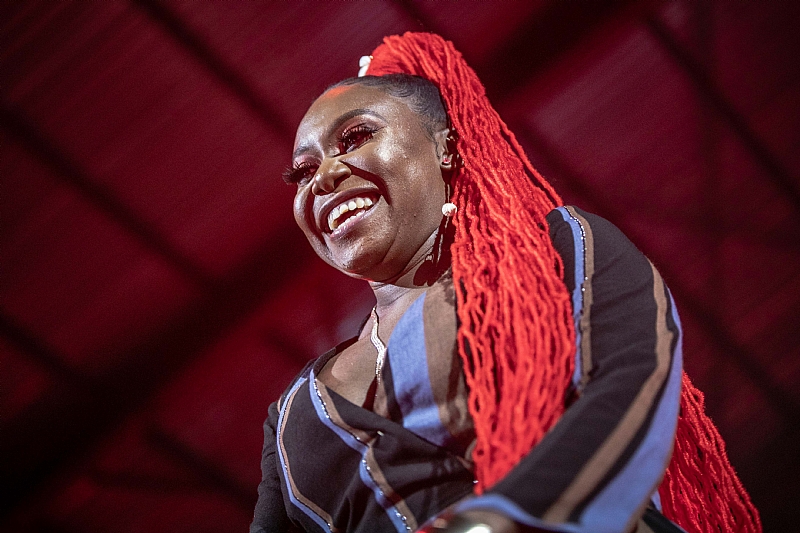 The event, which was held on The 4th of May at the blue roof LTV 8 ground, saw consumers treated to non-stop entertainment as the maiden edition surpassed all possible expectations. The Red Night party was categorized by musical performances, entertaining games, and exciting giveaways.

Brand Manager Gulder, Kolawole Akintimehin prior to the show affirmed that the brand is centered on encouraging it’s esteemed consumers to Own Their Journey. as the event not only does this but ensures they have fun as well. In his words,

“We are excited to kick off the first-ever Gulder Red Night Party, ‘The theme of owning your journey is an incentive which will help individuals, and consumers have a good definition of their personal journeys in all spheres of their endeavours, encouraging them to own their journey to success and be the best version of themselves as they journey through life.”

He concluded by adding that, “The Red Night Party is a promise delivered as fans and lovers of entertainment were brought closer to their favourite celebrities, and esteemed consumers were rewarded for their unending loyalty to the brand.”

Host, Bollylomo gained mastery of the audience with an epic anchoring performance which kept the audience at the edge of their seats all night long.

Fans and lovers of music were treated to great performances from the black diamond, Wande Coal as he left the crowd asking for more. The afro-pop singer thrilled fun-loving partygoers by delivering electrifying performance that lit up the night. His energetic stage performance was amazing, the audience began an unending sing-along from Bumper to Bumper, to You Bad to Iskaba. It was an experience worth witnessing. The audience not wanting to be outdone by the music star took up to the stage to display some energetic dance moves.

There were musical performances from other musical acts, like Skibii and Niniola who equally brought their A-game to the show with their astounding performances.

Gulder beer is renowned for being a staple of the young, bold and courageous Nigerian. Celebrating the daring and brave spirit of modern Nigerians, whilst cheering them on as they go on their quest towards success. 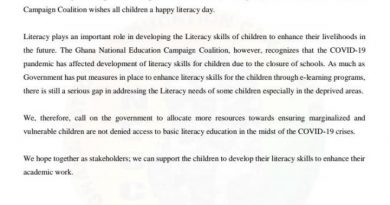 #CorpersNotSlave: The Plight, Unjust And Unfair Treatment Of NYSC Members By Alao Abiodun