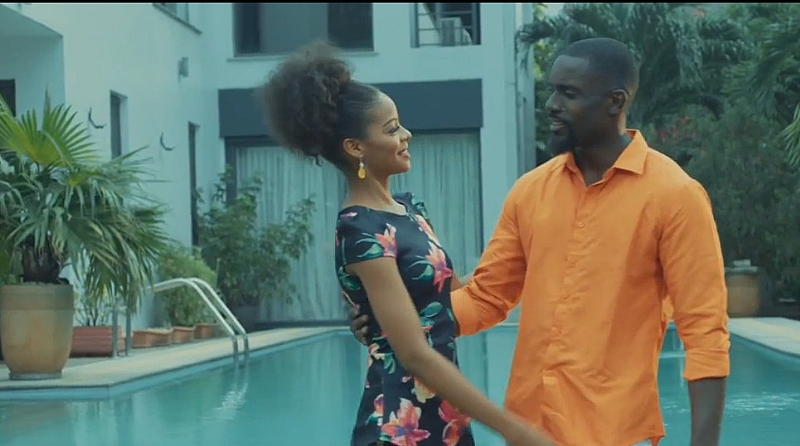 “2 Weeks in Lagos” captures the excitement and vibrancy of everyday life in Lagos and reflects the complexity of life in Lagos, a dynamic city where anything is possible in 2 Weeks.

Its first screening will be at the world’s largest film festival, the Cannes Film Festival on Friday, May 17, in Cannes, France. After which it would be screened in Nigeria, South Africa, and Ghana before a grand European and Asian cinematic release tour before its North American release all in 2019.

2 Weeks in Lagos” is a captivating, turbulent and thrilling journey into the Love affair of Ejikeme (Mawuli Gavor) and Lola (Beverly Naya). Their lives collide when Ejikeme an investment banker comes home from the United States to invest in Nigerian businesses. It is love at first sight for them and as they embark on a journey of discovering this new love.

Actors Joke Silva, Mawuli Gavor and Beverly Naya will all be in France for the premiere. The movie is out in cinemas across Nigeria from October 2019.

The 7th edition of the Lagos Theatre Festival (LTF), which was held from the 27th of February to 1st of