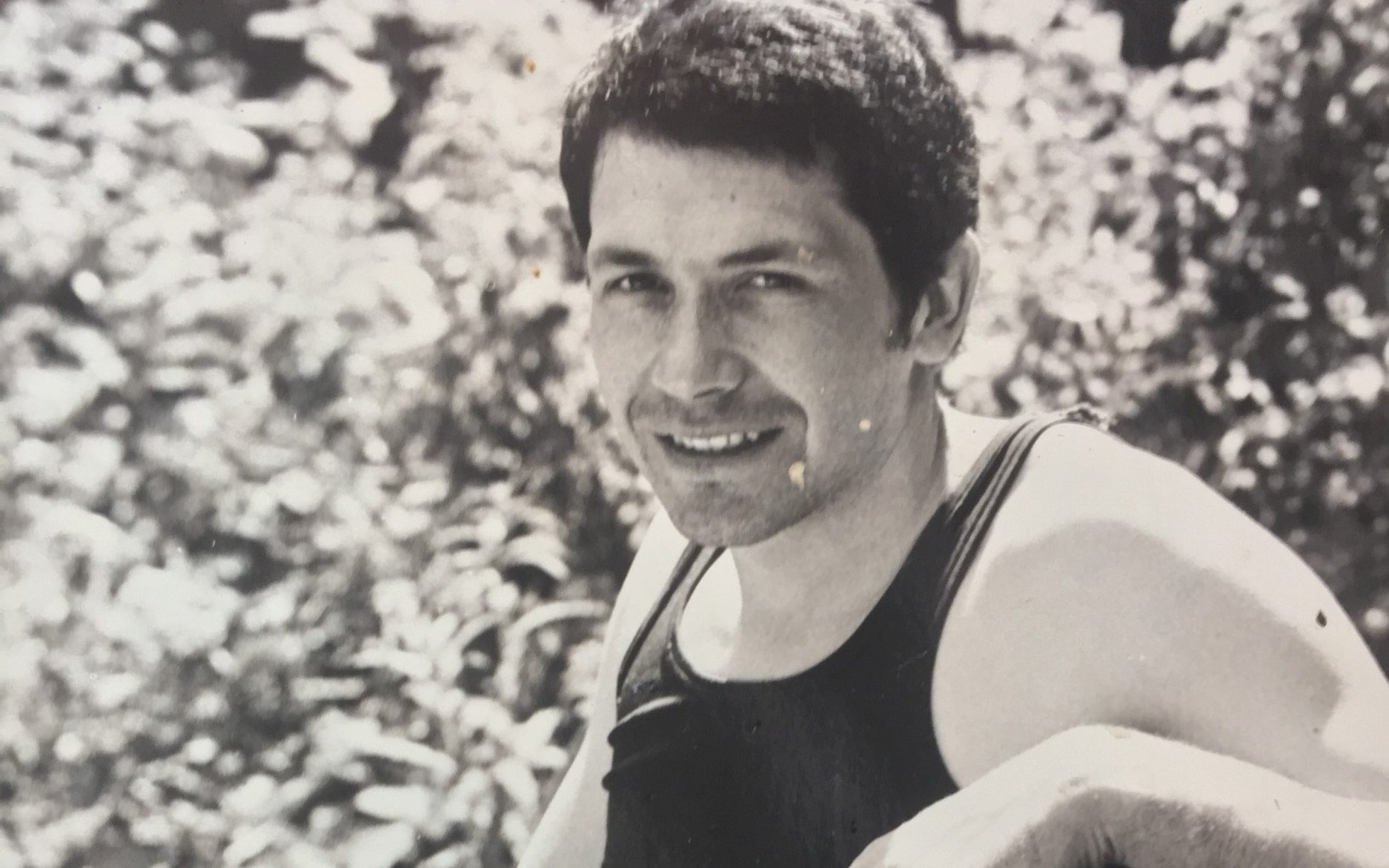 Police investigating the murder of notorious gangster, John ‘Goldfinger’ Palmer have renewed their appeal for information following the conclusion of a major fraud trial in Spain, in which he had been due to stand as a defendant.

Mr Palmer, who earned his nickname after being implicated in the infamous Brink’s-Mat gold bullion heist in 1983, was shot six times in the garden of his secluded mansion on 24 June 2015.

Police initially failed to spot the fact he had been gunned down and put his death down to natural causes, with the wounds thought to be the result of recent gall bladder surgery.

But last year the Essex force said it believed Mr Palmer had been gunned down at close range by a professional hitman.

In the weeks prior to his death Mr Palmer and ten others had been charged with various offences in relation to a real estate fraud in Tenerife and there was speculation in the underworld that he may have been seeking a deal with Spanish prosecutors in order to have the charges dropped.

While there was no evidence that was the case, police believe that may have been one reason people may have wanted him dead.

That trial has now concluded however, with those convicted receiving custodial sentences and substantial fines.

Essex Police are hoping that following the conclusion of the trial loyalties may have changed and someone may now be willing to come forward with information. A reward of £100,000 remains on offer.

The professionalism of the hit on Mr Palmer meant the police were convinced his murder was an underworld assassination.

The killer had poked a hole through a five foot wooden fence surrounding the property in order to spy on Mr Palmer, who was burning rubbish in the only part of his his large wooded garden that was not covered by CCTV.

At around 5.30pm the gunman climbed over the fence and approached Mr Palmer face to face.

It is thought the 65-year-old then managed to stagger away for about 20 metres before collapsing on the ground.

The gunman then calmly walked up to his prone figure and emptied another three bullets into him, hitting him in the left arm, the top of the back and the left hand side of his torso.

Senior investigating officer Det Supt Stephen Jennings of the Kent and Essex Serious Crime Directorate said: “We know that Mr Palmer has always been the subject of scrutiny and speculation, both in the underworld and media, in relation to: his connection to organised criminals; specific high profile crimes; that he was a police informant; and that charges brought against him in Spain were about to be dropped.

“However in the last year there have been significant developments and events within the criminal underworld that may now mean people who have information may feel able to come forward.

“The fraud trial in Spain has now concluded. There is always nervousness within the underworld when a trial is looming. Now that it has concluded people may feel they can talk to us.

“At the time of Mr Palmer’s death speculation was also rife that he may have been a key figure in the Hatton Garden safety deposit burglary, which happened two months before he died. However criminal matters in relation to that offence have now concluded and there is nothing to suggest he was involved.

“We know that the key to solving Mr Palmer’s murder lies within the underworld. Loyalties do change and people may now feel able to come forward.

“Despite Mr Palmer’s past, despite the rumour and conjecture about his criminality and associations, he remains a man – a father and partner – who was murdered in cold blood at his own home.

“We police without fear or favour and we will continue to do all we can to bring his killer or killers to justice.”

Mr Palmer was also convicted of a timeshare fraud in 2001 in which 16,000 victims lost an estimated £33 million.

He served eight years in prison for the crime, but police said the number of people who lost money in the scam, meant there were thousands of people who might have had a motive to want to harm him.

Watch: Forced to confess to the world by the Chinese state