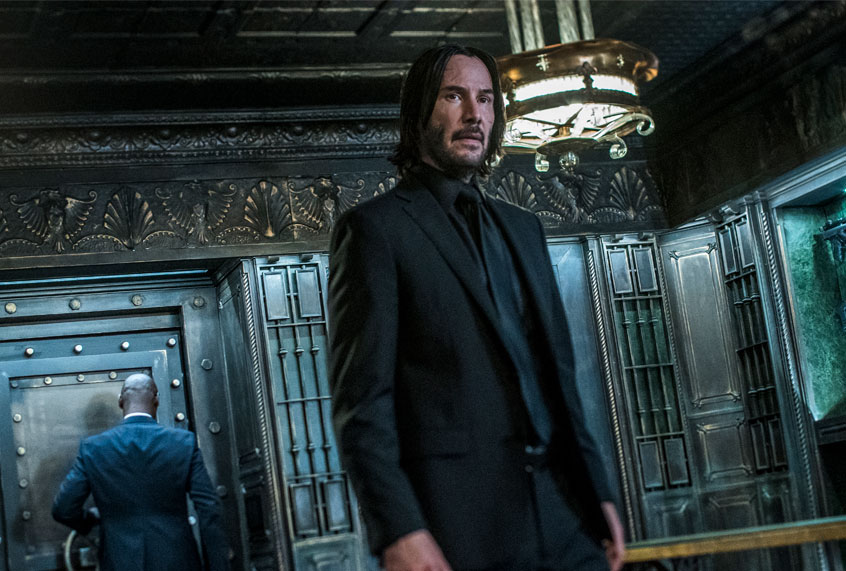 There are action heroes, there are men on a mission, and then there is John Wick, the titular hero/terror of the new movie “John Wick: Chapter 3 — Parabellum,” out on Friday.

Any action flick fan recognizes the differences. The first category covers your muscle-bound human tanks, roles played by the likes of Vin Diesel, Jason Statham or Dwayne Johnson. These guys commandeer vehicles and destroy millions of dollars’ worth of property in the name of the greater good, and everybody cheers them on for it. If innocent people played by nameless extras are injured or die in the process — well, that’s unfortunate. It’s also not their fault!

Then you have your James Bonds and Ethan Hunts, highly-trained agents reputed to be the best at what they do, working on behalf of their governments (in most cases) to safeguard entire nations.

Both sorts are sex magnets — men burdened with such impeccably chiseled physiques, radiant charisma and naturally bravery that women who cross their paths can’t help but swoon in their presence. Which is handy, since saving one of those women often becomes part of the mission. Upon successful completion, the grateful damsel might even gift the hero a sexual bonus.

John Wick, the top assassin immortalized by Keanu Reeves, gives nightmarish criminals nightmares and never asks for or expects sexual favors. At no part in “John Wick” or its sequel, “John Wick: Chapter 2” does a woman throw herself at him for any reason other than to lend her physical power to a side kick or a punch.

Neither does any woman need saving in this universe, which Halle Berry’s formidable battle display in the trailer for “Parabellum” shows. Indeed, it’s not even a woman that sparks his rampage — nor it is entirely, as he says, about a dog.

What really sets off John is the cruel, mindless denial of grief and the needless meanness visited upon him when he is at his most raw and exposed, in a home invasion that takes place only a few days after his wife Helen’s funeral.

In a genre prone to linking masculinity with emotional denial, John Wick is fearsome because he is very much in his feelings; he is heroic because he wears his empathy and sorrow on the sleeve of his impeccably tailored bulletproof suit jacket.

A grieving human only truly requires two things to heal. One is solace; the other is refuge. In “John Wick,” a greedy, thoughtless young thug took away the former by breaking into his home to steal John’s gorgeous, vintage muscle car and murdering his support animal for sport. In “Chapter 2” a ruthless, disloyal scion blasted away the latter when he calls in the repayment of a debt and destroys John’s home to underscore the seriousness of his demand.

While this franchise may be filmed, edited, styled and designed with an eye toward sensuality, it is a version that favors both men and women, and its protagonist exudes a monastic grace and discipline that makes him strangely attractive. For all these reasons, and a few others, it’s not surprising that the “John Wick” franchise has a singularly potent allure with women.

Reeves has an unmistakable appeal with audiences, and he’s a mighty ingredient in this cocktail — but not the main factor. If he were, his presence in films outside this franchise would at least guarantee a healthy opening for them, but I didn’t hear about anybody lining up for “Siberia” or “Replicas.”  And Reeves’ other best-known role from “The Matrix” series, Neo, never aroused anything close to the heat that John Wick kicks up in some women.

But Reeves playing John Wick is one of the most potent combinations the film industry has discovered in quite some time. In his maturity the actor has cultivated a mystique and an air of intelligence without coming off as self-important or repellent. These are not highbrow movies, and yet Reeves’ portrayal and his widely-publicized dedication to training so the moves and gunplay look and feel real is astonishing.

I must throw in a caveat here and say that if you don’t love action movies, “John Wick” isn’t going to change your mind. Regardless of how artfully the action sequences are rendered or expansive the mythology has become, these are still bloody, brutally violent films written with a male audience in mind, albeit the one that reads GQ and Esquire as opposed to Maxim and Guns & Ammo.

The “John Wick” universe presently consists of three films written by Derek Kolstad and directed by Chad Stahelski, each of which steadily reveals another piece of a globe-spanning underworld. Hired killers are moved like pawns around a board controlled by various organized crime bosses.

Assassins gather and take refuge in one of the many hotels in a chain known as The Continental, five-star establishments where they can resupply, get medical assistance and some shuteye secure in the knowledge (theoretically) that they will not be killed in their sleep. Everyone in the “John Wick” world pays their way with gold coins, dresses to the nines and crisply observes rules of etiquette, elegance and understatement — unless, that is, they’re in the middle of a job.

A shadowy collective at the center of it all simply known as The High Table keeps an eye on everything and serves as the primary antagonist in “Parabellum” since — forgive the spoiler — John breaks the rules of the Continental and kills someone on the hotel’s grounds. This renders him “ex communicado,” placing a worldwide price on his head and forcing the underworld’s army of switchboard operators — dozens of tattooed women dressed like rockabilly divas — to work overtime to get the word out. This is how “Chapter 2” ends; “Parabellum” picks up hours after that.

Plenty of negative critiques have been written about the fact that the most prominent women in the first two movies are John’s dead wife (Bridget Moynahan, seen in flashback); a conniving assassin on the come-up named Ms. Perkins (Adrianne Palicki); Gianna D’Antonio (Claudia Gerini), the former head of Italy’s crime family before her brother Santino (Riccardo Scamarcio) lays claim to her High Table seat; and Ares, the mute leader of Santino’s hit squad (Ruby Rose).

Action movies are still male-driven enterprises, and this requires women who enjoy the adrenaline rush of these flicks, even the dumb ones, to grit our teeth at any number of I.Q.-dropping stereotypes in which the genre traffics without remorse.

But some of this criticism neglects to take into account that the “John Wick” mythos is built around a lonely, grieving person surrounded by other loners who don’t value human connection any further than it serves a purpose, especially if that purpose is survival.

Aside from John, Ian McShane’s Winston (the manager of the New York branch of the Continental), and the kingpins who go up against our killer, nobody in John Wick has very much dialogue. These are films whose main means of expression are physical.

And in that regard the “John Wick” universe, at least from his side of things, is a place of precision. The violence has an intimacy to it, appropriate to a man who takes what appears to be a small trespass in the larger scheme of things very, very personally.

Just as importantly, the “John Wick” formula’s success is in its conscious gender awareness. This world cannot be called feminist — far from it — but it’s about as egalitarian as a male-fronted action film franchise can be.

This determination doesn’t merely stem from the portrayal of Wick’s female colleagues as capable and nearly as deadly as he but from the franchises’ resistance to sexualizing women. Indeed, the only woman throughout parts 1 and 2 disrobing in front of him is Gianna, and she does so in order to enjoy her own magnificence one last time, not to seduce him. Reeves, in turn, makes it John’s role to be a witness.

The word “mindless” tends to accompany the world “violence” in describing most of the action genre. But it does not apply here.  “John Wick” and “John Wick 2” can be as ridiculous as the gun-play and knife fights are extreme, meticulously choreographed and executed, but these are not mindless works. Martial arts enthusiasts love its realism, but even fans of cerebral cinema admire its style, the economy of Reeves’ athleticism and his subtle emotionality.

He’s shaggy, but maintains a calm dignity and elegance; he rarely bellows and almost always speaks in a soft, calm tone. But his fury, honed to the clean, hot certainty of a surgical laser, is never questionable.

A line that repeats in the first two “John Wick” movies is that he is “a man of focus, commitment and sheer will,” a somewhat corny refrain meant to give the sense of the character as an unstoppable cosmic force. Obviously a man who can gun down enemies while riding a horse down the middle of a street is not to be taken lightly.

Such men are common in cinematic shoot-‘em-ups; this one also wields vulnerability, the very quality movie heroes are presumed to fear. As this franchise’s success proves, some of us crave to see more of it in action. 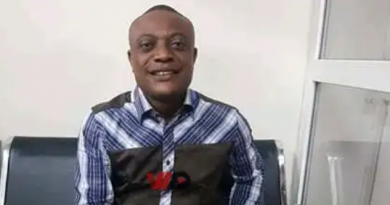 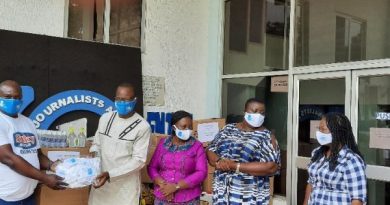 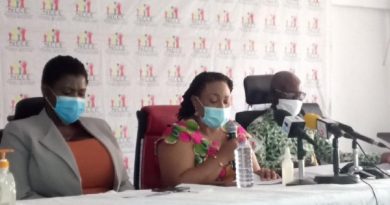