The Senate on Thursday passed the Public Holiday Act Amendment Bill to recognize June 12 as the new Democracy Day.

The Senate at the plenary on Thursday passed the amendment in concurrence with the House of Representatives which approved the new date earlier in December 2018.

The passage followed the adoption of a report by Senator Ahmad Lawan, the Majority Leader, for the Senate to concur with the House.

The bill was passed almost one year after President Muhammadu Buhari announced that the date would replace May 29 for Nigerians to commemorate the return to the civilian government.

The legislation is now billed for transmission to President Muhammadu Buhari for assent.

President Buhari had on June 6, 2018, announced June 12 as the new date which Democracy Day would be celebrated in the country, to honour the presumed winner of the 1993 presidential election, Moshood Abiola, who was fondly known as MKO.

The President made the declaration as the Federal Government honoured the acclaimed winner of the 1993 presidential election, the late Chief Moshood Abiola, with a posthumous conferment of the highest national award, Grand Commander of the Federal Republic, on him.

The decision has made Abiola the second Nigerian who never presided over the country but was given the highest national award. Chief Obafemi Awolowo, before Abiola, was given the same award despite failing to become the president of Nigeria.

Buhari had also conferred on Abiola’s running mate in the election, Alhaji Babagana Kingibe and foremost human rights lawyer, the late Chief Gani Fawehinmi, the Grand Commander of the Niger award, which is the second highest national honour. 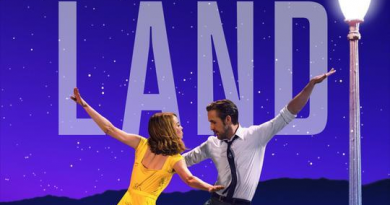