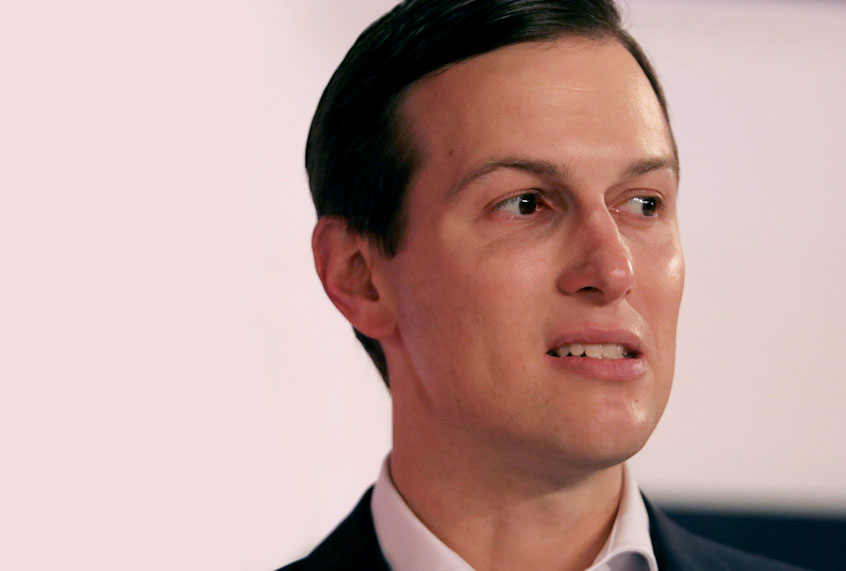 Republican senators came away unimpressed from an immigration meeting with Trump son-in-law Jared Kushner and privately questioned whether he even understood the issue, the Washington Post reports.

Kushner, President Trump’s point man on the upcoming immigration bill the administration plans to introduce as soon as Thursday, met with Republican senators Tuesday on Capitol Hill to discuss their issues with the plan.

While senators publicly voiced support for the plan, Republicans privately expressed concern that Kushner was unable to provide “clear answers” to their questions despite a room with a “friendly audience,” the Post reported.

As a result, Trump adviser Stephen Miller, a hardline immigration hawk, was reportedly forced to interrupt Kushner to take over the discussion at several points.

Throughout the meeting, Kushner dismissed several topics that senators considered crucial to the bill. He told Sen. Susan Collins of Maine that the plan would not address DACA, the program that protects people who were brought into the United States illegally as children from deportation. The exchange “confused” some of the senators, since Democrats would not support a bill without DACA protections. It may not even get support from Collins.

“I am concerned about the fate of the DACA young people, and they cannot be excluded from any immigration package,” she told the Post.

Kushner told Collins that Trump had not asked him to address the issue and instead wanted to focus on issues that “bring people together.”

Republicans left the meeting with “little hope” that the immigration plan would move forward and some senators “left the meeting wondering whether Kushner understood the issue,” several Republican officials told The Post.

“He’s in his own little world,” an anonymous official told the outlet. “He didn’t give many details about what was in [his plan]. . . . And there were a number of instances where people had to step in and answer questions because he couldn’t.”

At the core of the plan is a merit-based point system for people applying to come to the United States and a required civics test that immigrants would have to pass even before being assessed based on the point system. But Republican officials said that Kushner “appeared to struggle” to answer basic questions about the policy and about what the administration plans to do about undocumented immigrants who are already in the United States.

“Miller interrupted him a lot,” an official told the Post.

Kevin Hassett, head of the Council of Economic Advisers, also tried to help Kushner at the meeting by claiming that the plan would generate $600 billion in net federal revenue, which was similarly met with skepticism in the room. Studies have shown that undocumented immigrants likely provide a boost to the economy, even more so than legal immigrants because they do not qualify for public benefits but still often pay taxes.

“I think folks in the room were underwhelmed” with the “whole plan,” a Republican official told CNN.

Despite the skepticism from Republicans, Trump is expected to unveil the plan on Thursday, CNN reported.

The last time Trump tried to push through an immigration bill in the Senate, it was voted down 39-60, failing even worse than three other competing Republican proposals.

The report also does not bode well for Kushner’s role as the point man on developing a Middle East peace deal, a task he was assigned in the early days of Trump’s presidency.

Kushner has met with a number of experts and lawmakers in recent weeks to discuss the proposal, leaving many “astounded” and worried that the plans are “woefully short on detail,” Politico reported.

The backlash to his plans, and his involvement in general, has not dampened Kushner’s confidence.

“Some people have the belief that he had the magic touch on criminal justice. And what he did there he can do on anything else: trade, Middle East peace, immigration,” a Republican senator told Politico after recently meeting with Kushner. “He perceives himself as a dealmaker with elected senators and representatives.” 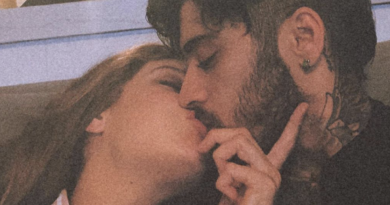