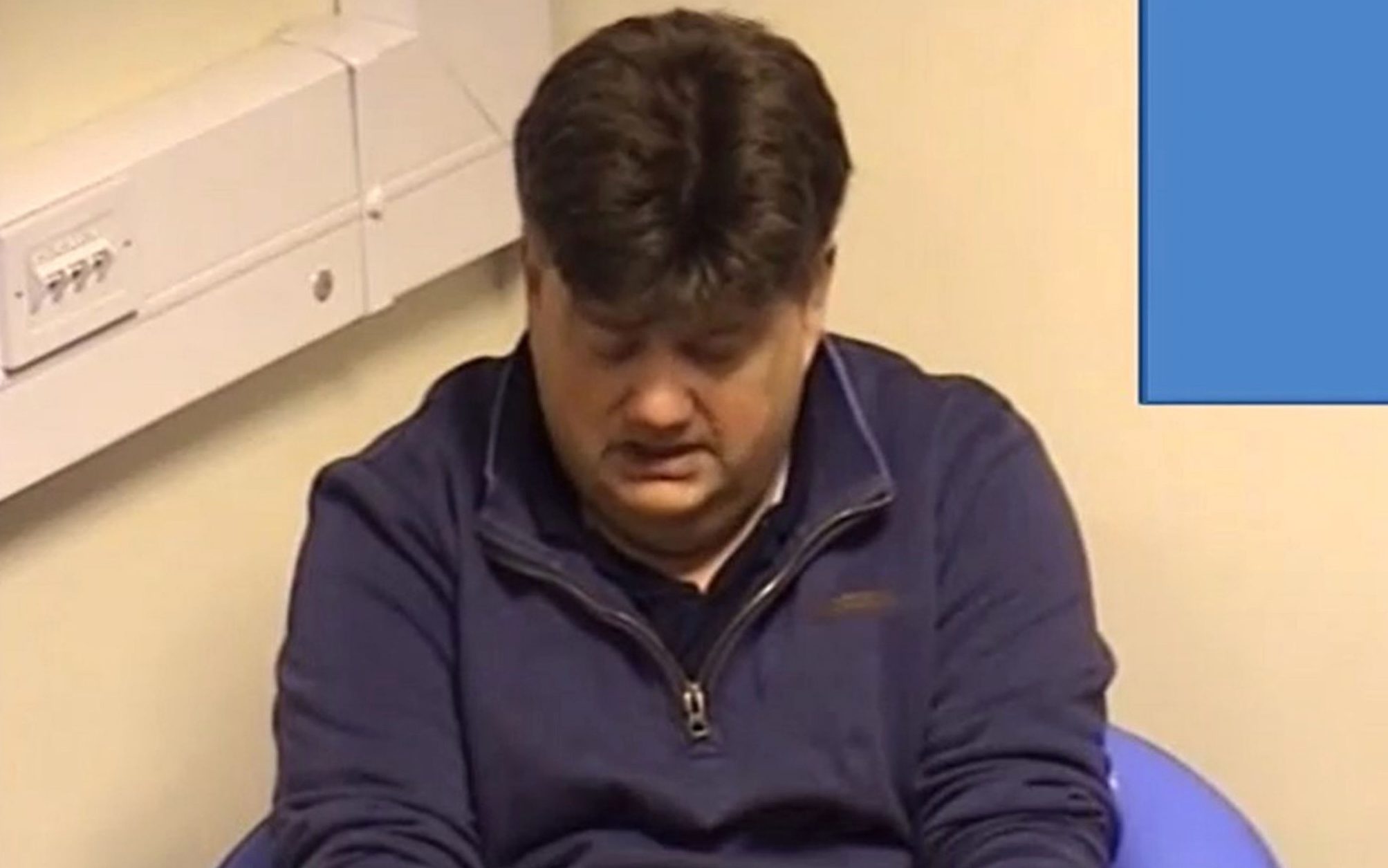 The man who sparked Scotland Yard’s £2 million VIP sex abuse inquiry after claiming to have been raped and tortured by a group of prominent public figures is a convicted paedophile himself, it can now be revealed.

Carl Beech, 51, who was known as Nick throughout the Operation Midland investigation, was convicted of making and possessing indecent images of young boys and of voyeurism earlier this year.

The man who sparked Scotland Yard’s £2 million VIP sex abuse inquiry created a fake witness to corroborate his claims of rape and torture, a court heard on Wednesday.

Carl Beech, 51, who was known as Nick during the Operation Midland investigation, accused a string of prominent public figures – including leading politicians – of sexually abusing him during the 1970s and 80s.

Scotland Yard initially described his claims as “credible and true”, but he was eventually accused of making the entire thing up and was charged with perverting the course of justice and fraud.

On the second day of his trial at Newcastle Crown Court, the jury was told how Mr Beech had used an encrypted email account to contact the police, claiming to be a childhood friend called Fred, who had also suffered abuse at the hands of the paedophile ring.

Mr Badenoch QC, prosecuting, explained: “Carl Beech purported to be corresponding with another person, Fred, and ultimately Fred made contact by email with the Metropolitan Police, or so it appeared.”

In one email, purportedly sent by Fred, to a psychologist who was acting as a go between with the police, he wrote: “Nick and I went through hell together, but he has dealt with it a lot better than I ever will. I have never talked things through with anyone except him and I need to give consideration on how things might impact on the life I have made for myself…I know Nick wants me to come forward and I need to see if I can do what he wants me to do, but also what is right for me.”

The jury was read a series of email exchanges between the police officer leading the Operation Midland investigation, Detective Chief Inspector Diane Tudway and “Fred”, in which she repeatedly asked to meet to discuss his abuse.

In one email, purportedly from Fred to DCI Tudway, Fred said: “I have received a threat that I take seriously. I have not told Carl about this, but if they can trace me, they can trace him.”

Mr Badenoch said Northumbria Police had carried out an investigation to establish who had written the emails and had discovered that the encrypted account had been registered and created by Mr Beech.

The prosecutor explained: “When investigations were completed by police officers, again using international cooperation, they went to the email provider.

The man behind “Fred”

The court was told that “Fred”, was a pseudonym for a person called John and Northumbria Police managed to contact the real John, who was “well known” to Mr Beech and had actually the best man at his wedding.

When police spoke to him he said he had never been subject to or had witnessed any abuse.

Mr Badeonch told the jury: “Plainly this was a fabrication, a careful deceit to use an encrypted email account and this at the self same time as he was continuing his representations to the Metropolitan Police that all of these things had happened.

“This of course all adds up to a straightforward conclusion. There was no John abused with Nick in the way he alleged. He was a fabrication from beginning to end.”

On the opening day of the trial, members of the jury were told of a sports car on Mr Beech’s drive on the day he was arrested.

The Crown’s Mr Badenoch said it was not the prosecution to prove why Mr Beech had done what he did, but suggested there may have been a financial motive.

The court was told that Mr Beech had made money out of the case, successfully obtaining £22,000 from the Criminal Injuries Compensation Authority.

Mr Badenoch said: “The payment was made on 2 April 2015 from the Criminal Injuries Compensation Authority. The £10,000 cash deposit for the white Ford Mustang convertible that was on his drive, identifiably came from that fraudulent claim.”

Mr Badenoch told the jury that Mr Beech had been heavily in debt, spending beyond his means on holidays to Sweden and the United States.

He said Mr Beech appeared to have been intending to become a speaker on the international circuit on the subject of child abuse.

Police also found evidence that he had begun writing a memoir about his alleged childhood abuse, called Too Many Secrets.

Mr Badenoch said: “Speaking and writing would have provided Carl Beech with an audience and probably some income.”

Previously the court heard how Mr Beech’s allegations at the end of 2014 had caused “immeasurable damage” to numerous public figures.

Among those he accused her Sir Edward Heath, the former prime minister, Lord Brittan, the former Home Secretary, Field Marshall Lord Bramall, the former head of the army, and former MPs, Harvey Proctor and Greville Janner.

Police later raided the homes of Lord Brittan, Lord Bramall and Mr Proctor and subjected “suspects” to hours of questioning.

Mr Beech claimed to have been regularly removed from school so that that abuse could taken place at scores of locations, including military bases, private houses and clubs around the country.

But when detectives examined his school records they discovered he had a near perfect attendance, even winning a headmasters’ award one year when the abuse was supposed to have been at its height.

Despite claiming to have been beaten, tortuted and abused on a regular bases and telling detectives he had been left with numerous fractures, burns and scars, there was nothing in his childhood medical records to support the claims, the court heard.

Mr Beech told detectives that members of the gang had killed a school friend of his called Scott in a hit and run in 1979, describing in a tearful police interview how they had left him to die in the road.

But Mr Badenoch said extensive police inquiries had failed to find any evidence to suggest such a boy existed.

Mr Beech denies 12 count of perverting the course of justice and one count of fraud and the trial continues.