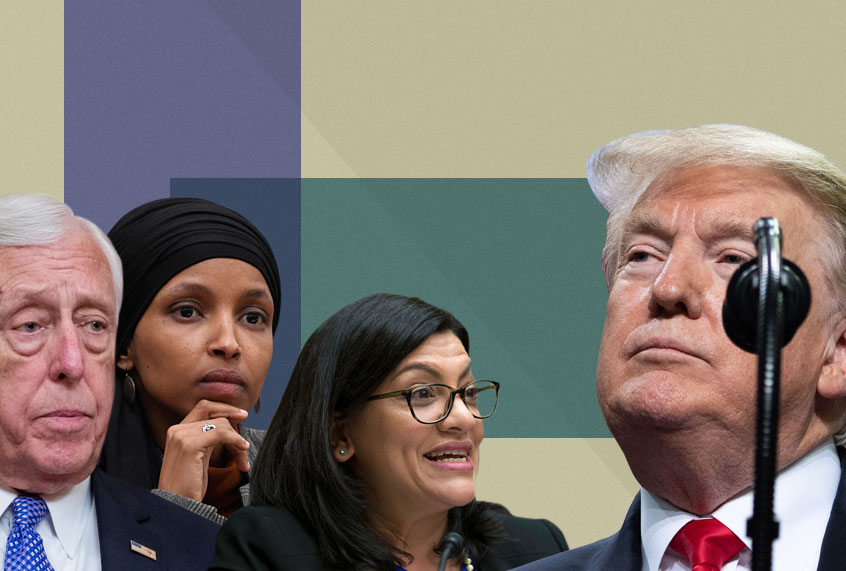 Rep. Ilhan Omar, D-Minn., said Tuesday that she believes right-wing attacks against her and Rep. Rashida Tlaib, D-Mich., who together in the 2018 midterm elections became the first Muslim women elected to Congress, were clear attempts to marginalize the voice of their community.

“I tell my sister, Rashida Tlaib, that her and I have the strength to endure any of the mischaracterization or efforts to distort, and vilify and mischaracterize our message,” Omar told Chris Hayes Tuesday during an appearance on “All In.”

“It is designed to silence, sideline and almost eliminate [the] public voice of Muslims from the public discourse,” Omar continued. “And so I’m really excited that we have the opportunity to build alliances, and push back and fight this attempt to marginalize our community’s voice.”

When discussing how President Donald Trump and other Republicans attacked her earlier in the year over comments she made about the 9/11 attacks — these were taken out of context and resulted in threats against Omar’s life — the congresswoman called attention to the unspoken ramifications of the commander-in-chief’s tweets.

“It is really important for us to recognize that we must be united in our diversity — that we can’t allow people to pin us against one another,” she added. “We have to recognize that this country is one that is built for all of us.”

Earlier in the day, Omar and Rep. Jan Schakowsky, D-Ill., who is a Jewish American, published an op-ed in CNN decrying both Islamophobia and anti-Semitism in the U.S. — and characterizing both forms of bigotry as two sides of the same coin. After describing the shooting at the Chabad of Poway synagogue in California and the fire set at a nearby mosque, Dar-ul-Arqam, several weeks earlier, Omar and Schakowsky denounced the uptick in religious-based bigotry across the nation.

“As a Muslim American and a Jewish American elected to the United States Congress, we can no longer sit silently as terror strikes our communities,” Omar and Schakowsky wrote. “We cannot allow those who seek to divide and intimidate us to succeed. Whatever our differences, our two communities, Muslim and Jewish, must come together to confront the twin evils of anti-Semitic and Islamophobic violence.”

The pair added, “The evidence that violence against both our communities is on the rise is overwhelming. Anti-Semitic assaults in the U.S. more than doubled in 2018 compared to the year before, according to the Anti-Defamation League. The organization also tallied a total of 1,879 incidents of assault, vandalism and harassment against Jews and Jewish institutions last year, marking the third-highest year on record since the ADL started keeping track in 1979.”

They said there is a similar rise in Islamophobic bigotry: “Meanwhile, the Council on American-Islamic Relations found a similarly shocking increase in anti-Muslim violence in its most recent report. There were at least 300 hate crimes targeting Muslims in 2017 — up from 260 the year before — and nearly 2,600 incidents of anti-Muslim bias.”

After acknowledging that attacks against racial minorities have also risen, Omar and Schakowsky claimed the Trump administration “has manifestly failed to address” the rise of white supremacy in the U.S., which seeks “to create a white ethnostate that excludes religious, ethnic and racial minorities.”

“It is no secret that the president normalized white nationalism when he referred to some of the white supremacists marching in Charlottesville as ‘very fine people’— and again doubled down on this statement last month in a speech before the National Rifle Association, by characterizing those who attended the Unite the Right rally as people who ‘felt very strongly about the statue of Robert E. Lee.'” 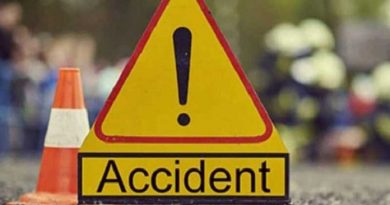