In this interview with the publication, Ifu gives readers a rare insight into her humble beginnings, running a successful multi-million-naira business, her thriving acting career, as well as her hopes and dreams for the future.

On the journey to establishing a thriving business When I launched my beauty brand – beautIFU Ennada, 9 months ago it was quite a memorable time for me. Before that experience I was just a girl with dreams of owning a successful multi-trillion dollar business.

Although I haven’t gotten to the trillion-dollar part yet, but there’s a multi something in my story now. I remember days that I would sit in my dad’s house in the swamps of a slum and just visualize my dreams. That was after I have done everything physically possible to achieve them.

There were days that I would cry and go without food after sending all I had to my family. But no matter how hard things got, I never gave up. So it was a very memorable day when family friends and the media gathered as I launched my business- beautIFU Ennada.

I was inspired to go into hair care after I suffered severe hair loss and couldn’t find any effective remedy.

After extensive research, I discovered amazing natural hair-care recipes that became my remedy. This was about two years ago when I also returned to natural hair. I had always hated relaxed hair because of how lifeless it seemed on me. I finally launched my business 9 months ago after I left Big Brother.

On her first job

My first job was a receptionist job. Although, I ended up being the cleaner, messenger and Personal Assistant to my ex boss. I was just 17 years old at the time.

I was in school at the time, but worked to support my family and myself. My salary was just N7,000, but I worked so hard that when I left, I was greatly missed. My ex boss actually asked me to return with a promise to increase my salary, but I knew my time there was done and it was time to move on to greater things.

It was a very interesting experience. There I learnt to be versatile, manage people way older than I was, as well as work under pressure.

On her acting career

Going down memory lane, I must say that before Big Brother I was getting good roles. Right now things have gotten better and the experience is very inspiring for me.

My first cinema film, “Hire a Woman” by Chinney Love Eze, is the highest-grossing Nollywood film from January 2019 till date. I have some films that will be released in cinemas soon, such as “Mad About You,” and also, “The Lost Okorochi,” a film by Abba T. Makama, which I am really excited about. I also have more unreleased film and TV projects, which you will be seeing very soon. 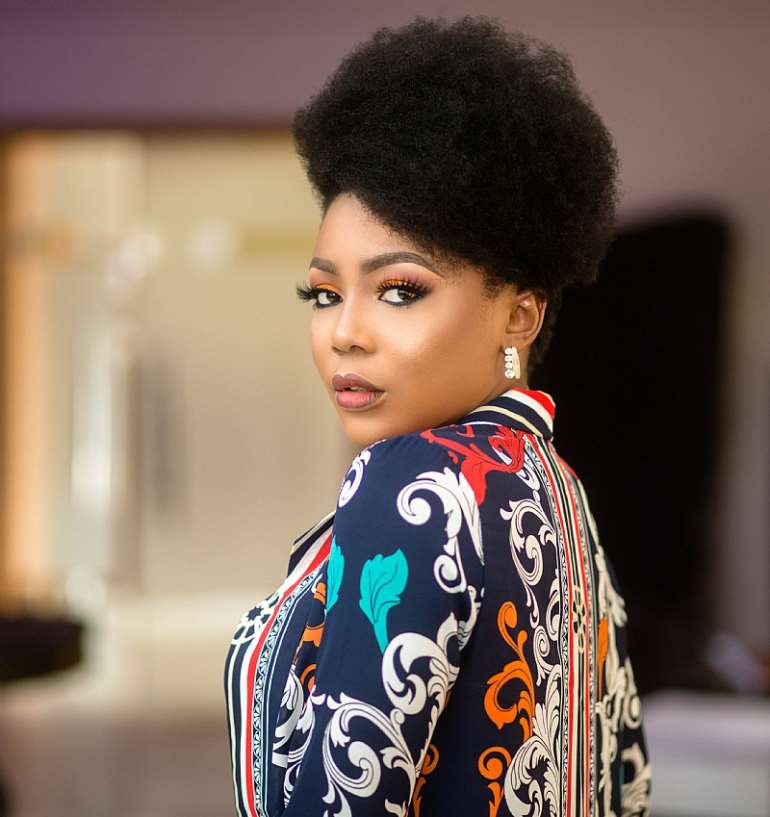 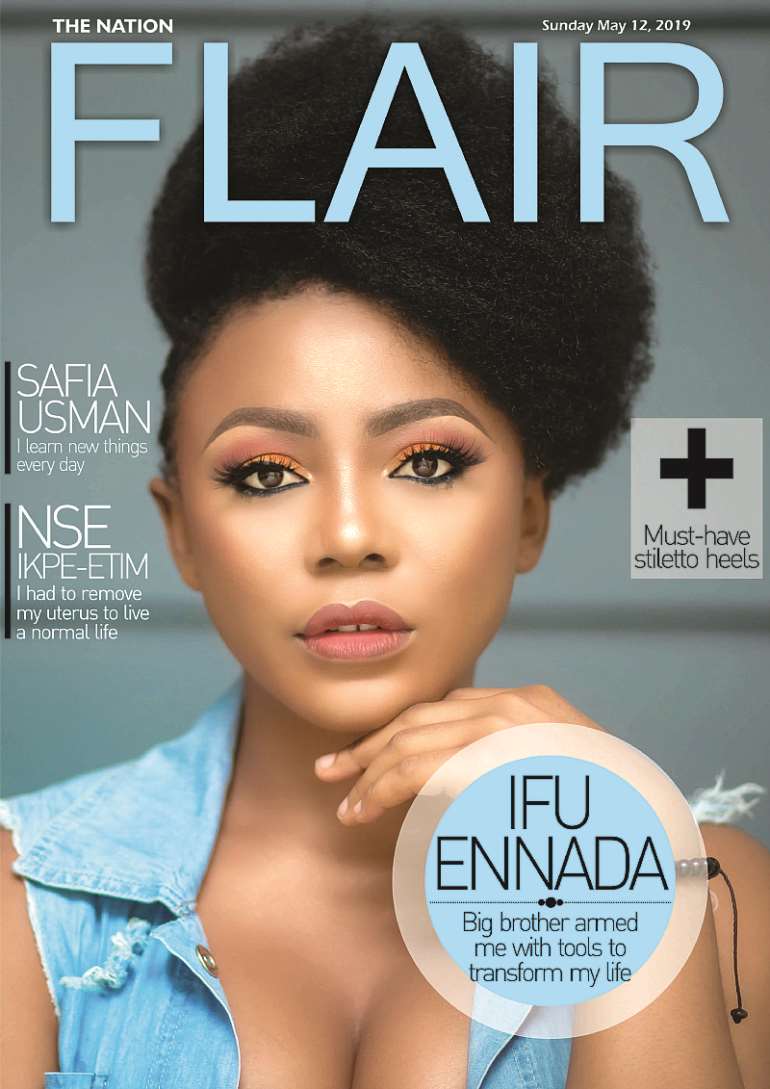 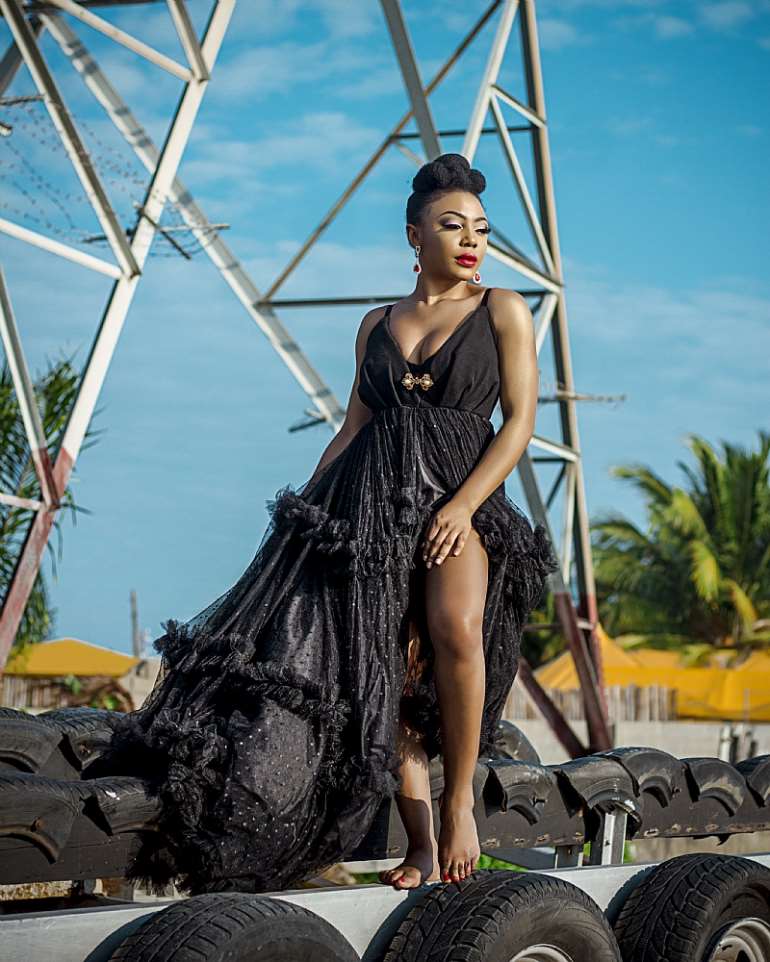 What Is Omoyele Sowore Still Doing In DSS Custody? By Adetutu Oguntayo